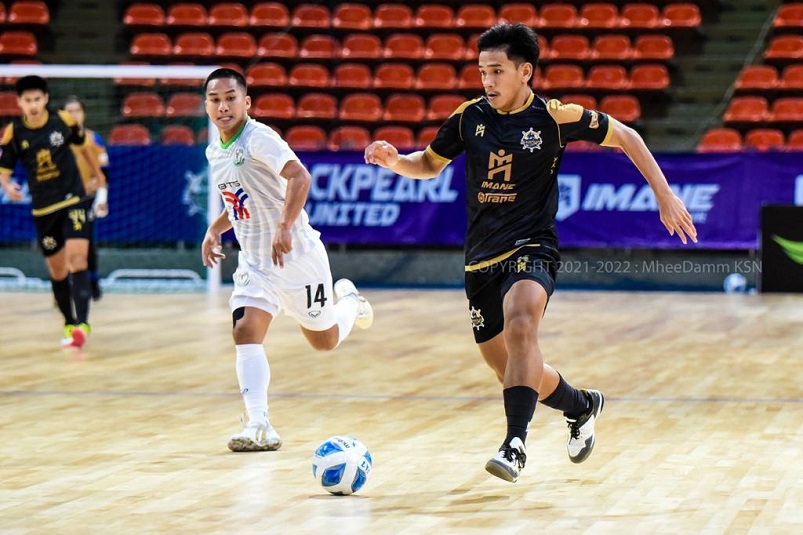 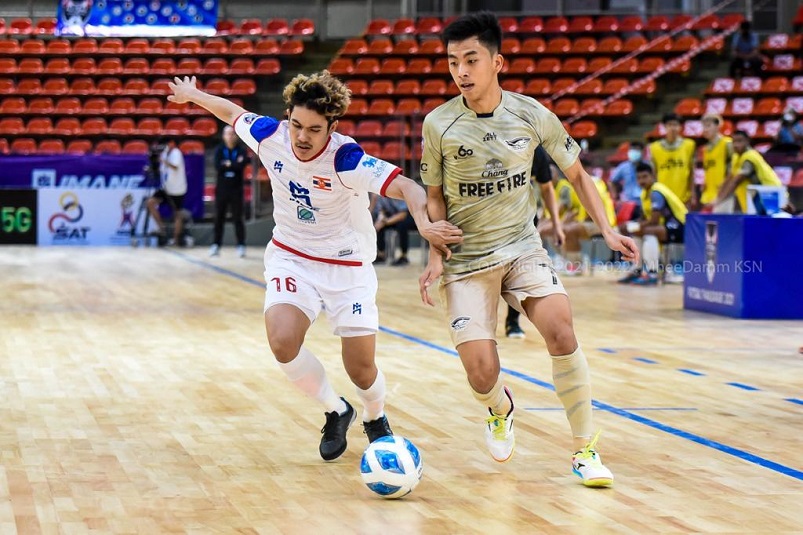 BTS Futsal Club carved out their opening win to the 2021 Thai Futsal League when they sank Black Pearl FC 4-2 at the Huamark Indoor Stadium.

Debutants Black Pearl, who had opened the season last week with half a dozen goals, found BTS a whole different kettle of fish when the latter took a 2-0 lead at the half – through Panyapon’s first minute strike and then another from Tanachote (16th).

However, any hopes of sharing the spoils were dashed in the last minute of play when Davao struck home for BTS for the final scoreline.

In the meantime, defending champions Freefire Bluewave Chonburi FC made a smashing start to the new season with a 5-0 win over Rajnavy FC.