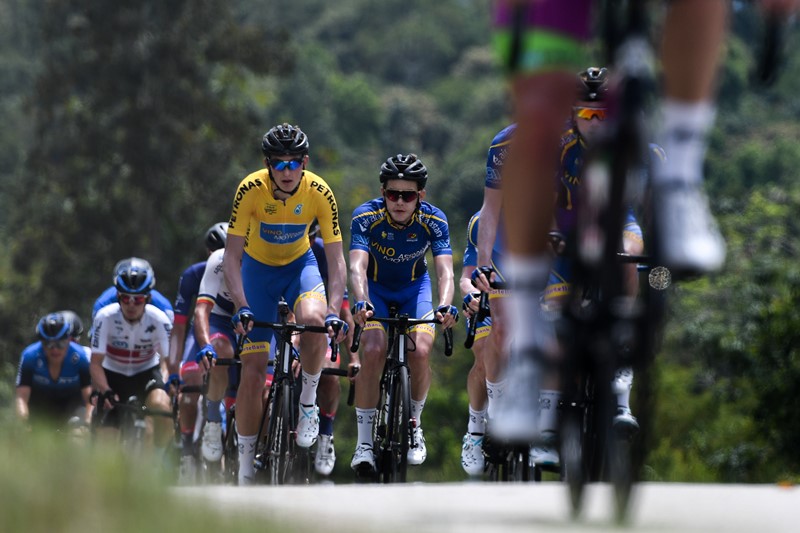 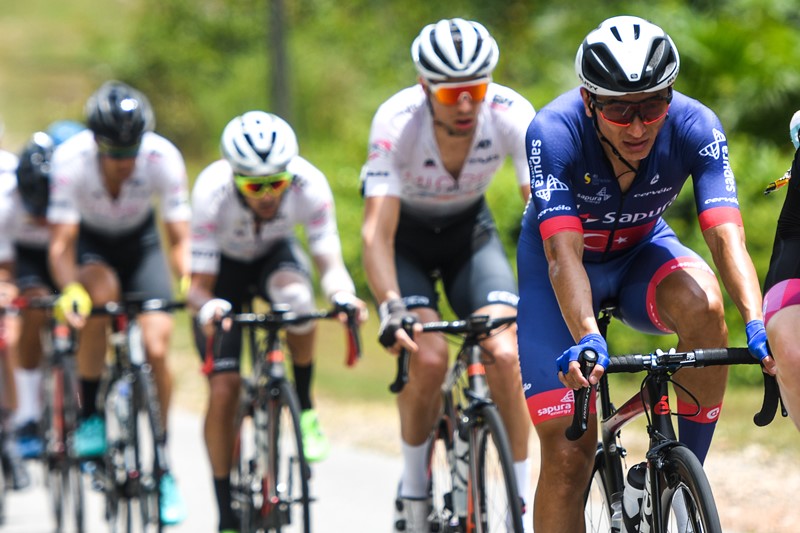 THE PETRONAS Le Tour de Langkawi 2020 enters its crucial and thrilling midway stage with Vino-Astana Motors’ Yevgeniy Fedorov remained in yellow to hold the edge when Stage 4 resumes with the iconic climb up to Genting Highlands from Putrajaya here tomorrow.

Tomorrow’s journey over a distance of 156.1km which ends at the summit of the1,650 metre climb is sure to separate the men and the boys and will most likely determine the overall classification of the 25th edition of the race.

The race ends with Stage 8 in Langkawi on February 14 (Saturday).

Mountains classification leader Mohamad Nur Aiman Mohd Zhariff of Team Sapura Cycling lines up at tomorrow’s starting line in Putrajaya, hoping to cement his position by remaining in red at after completing the day’s Stage 3 with 16 points ahead of Team Bridgelane’s Rylee Field (10 points) and TSG’s Drew Morey (6 points).

After a hard Category 1 climb in Bukit Sempah today, there will be no respite for riders as they tackle the grueling Hors climb to determine who will be the likely overall winner. Team Vino Astana Motors will be working hard to protect Fedorov but expect other notable climbers from NTT Pro Cycling, TSG and B&B Hotels Vital Concept to be in fiery mood as they head for the final 5m mark to the mountain top finish.

Last year, Team Sapura’s Ben Dyball stamped his supremacy in the mountains before  taking the stage and overall winner’s title. Will Muhamad Nur Aiman be able to follow his footsteps this time around? 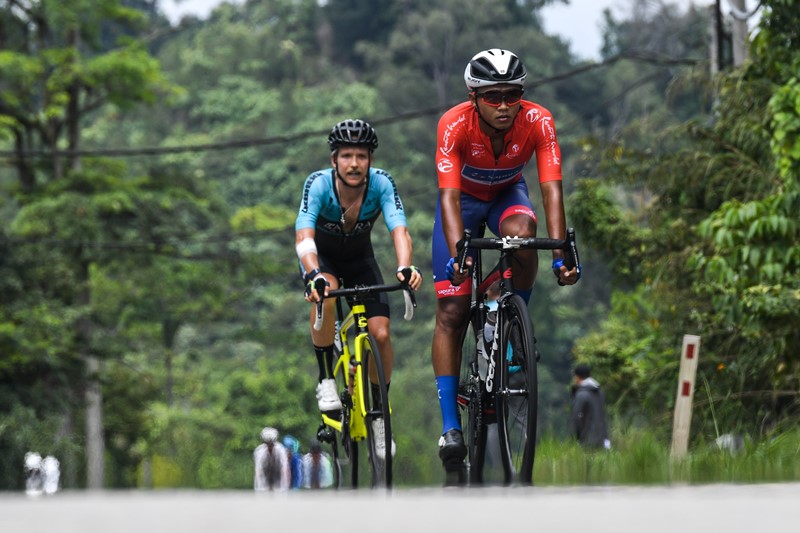 Genting has been on LTdL’s route 19 times since 1996 and the gruelling climb, known as the queen stage, is the race’s highlights which decides the eventual winner and the KOM winners. LTdL mountains classification winners over the last 10 years include Angus Lyon (AUS), Alvaro Raul Duate Sandoval (2018), John Ebsen (Den), Wang Meiyin (CHN) Keil Reijnen (2015) and Jose Serpa (2013).

The Genting stage has, in the past, favoured African fast all-round riders which saw Youcef Reguigui, Reinhardt Janse van Rensburg and Ryan Gibbons, all riding for Dimension Data., winning the overall titles in 2015, 2016 and 2017.

This time around, the battle is likely to be tight and close with names like former champion Artem Ovchekin of TSG, Tour de France’s former mountain stage winner Pierre Rolland (formerly of Team Europcar) and Frenchman Cyril Gautier of B&B Hotels – Vital Concept being bandied around as the favourites.

NTT Pro Cycling’s Louis Meintjes of South Africa, who finished in the top 10 bracket of the 2016 and 2017 Tour de France tops the list while while TSC’s Serghei Tvetkov,11th last year  and Androni’s Kevin Rivera, 13th in 2019, are also expected to be in strong contention in Genting.