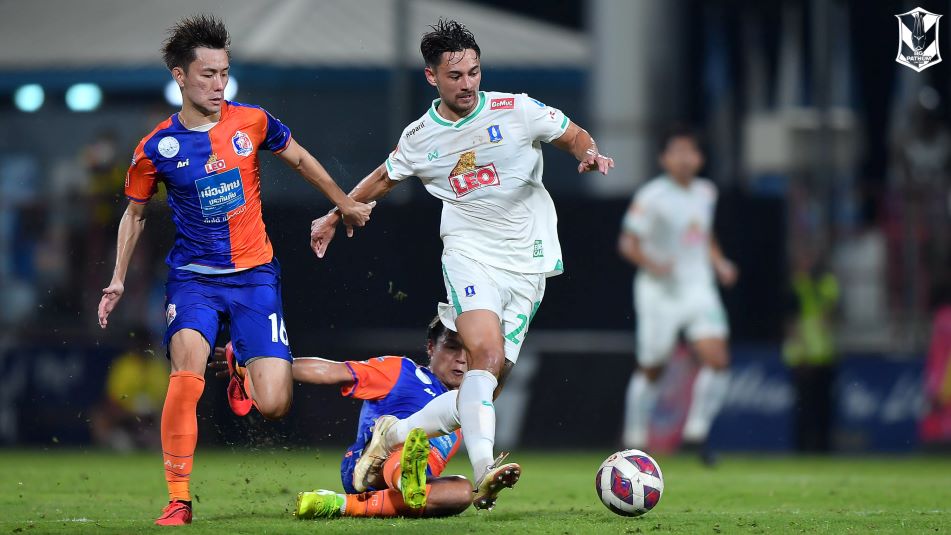 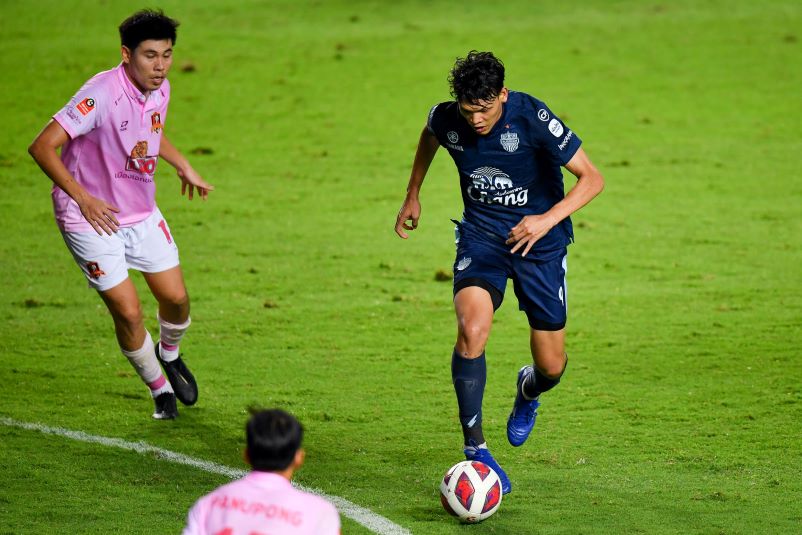 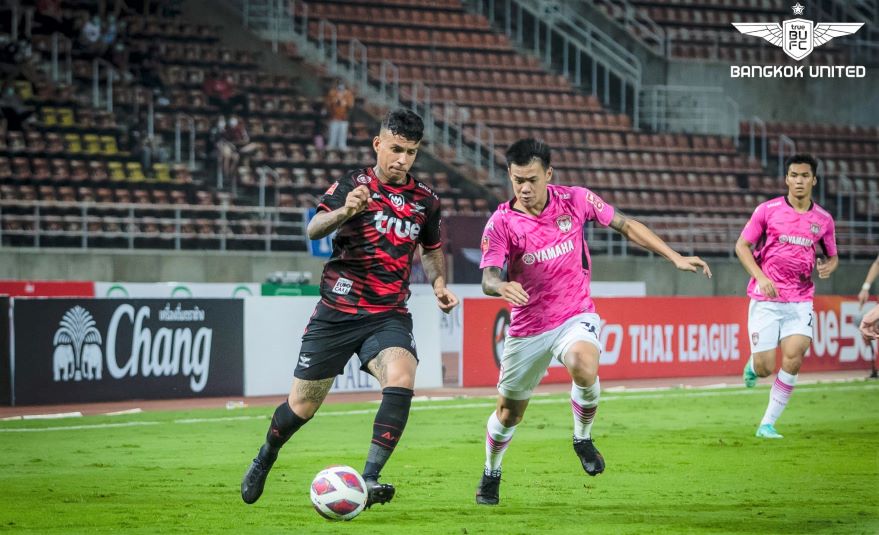 In spite of not being able to pick up the full points in their last two matches, defending champions BG Pathum United have not lost touch on the leaders where they are currently third in the 2021/22 Revo Thai League 1.

And this week, BG Pathum seemed to have a clash of confidence when they fell to an away loss to Port FC after an own goal from Victor Cardozo in the 27th minute of play.

This defeat follows the 3-1 loss BG Pathum suffered the previous week on the road to Nongbua Pitchaya FC.

In the meantime, Bangkok and Buriram kept up the pace at the top of the standings with a 3-1 defeat of Muangthong United and 4-0 thrashing of Khon Kaen United respectively.

At the Thammasat Stadium, an early red card on Peerapat Notchaiya in the 12th minute failed to dampen spirits as Bangkok United were on target off Heberty de Andrade (34th and 55th) and Everton Saturnino (45th) for the full points.

At the Buriram Stadium, the home team did not suffer any setback when they romped to a 4-0 win over Khon Kaen off a brace each from Thai international Supachai Jaided (8th and 52nd minute) and Myanmar international Aung Thu (66th and 81st). 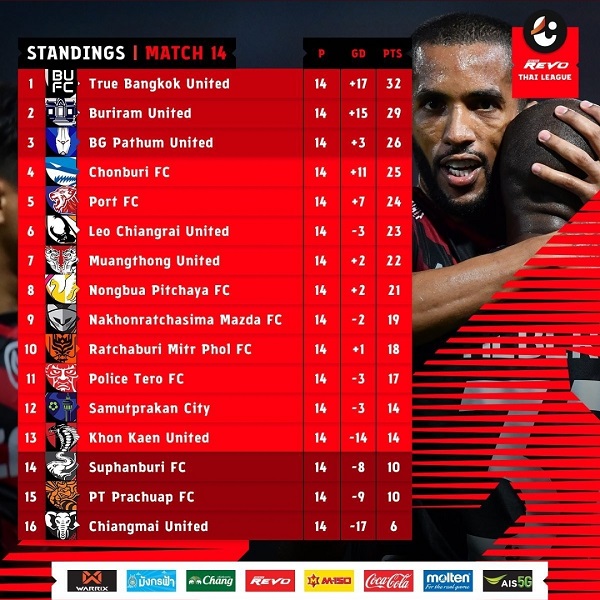