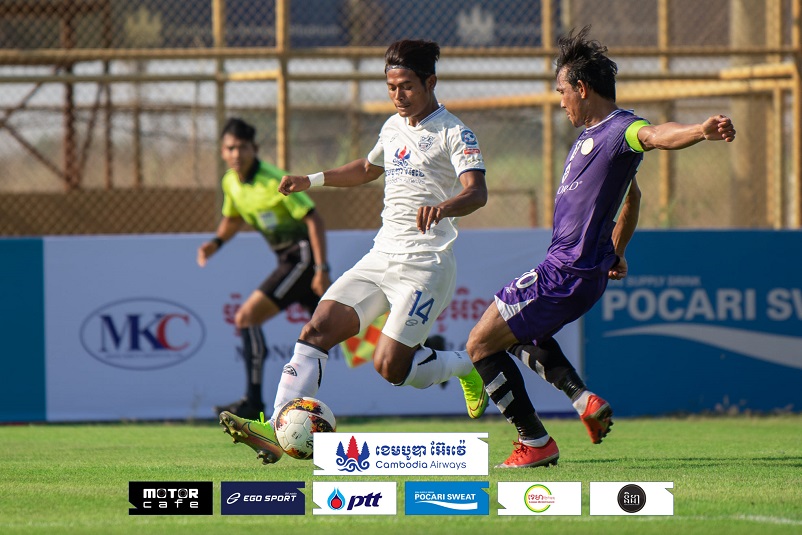 Defending champions Boeung Ket FC did not get the start they wanted when they fell to a 1-0 loss to Nagaworld in their opening tie of the 2021 Metfone Cambodian League last night.

The goal coming in early in the eighth minute off a header from Sos Souhana separated the two sides as Nagaworld denied Boeung Ket the full points at home.

On the other hand, former champions Phnom Penh Crown FC were the biggest winners of the weekend when they thumped Soltilo Angkor FC 7-1.

Thiva Brak grabbed the 18th minute opener as Orn Chanpolin (32nd and 34th minute), Andres Nieto (33rd and 88th) and Matheus Souza (43rd and 90th) were all on the double for the win.

Soltilo’s only goal of the game came off Roth Samnang in the 58th minute. 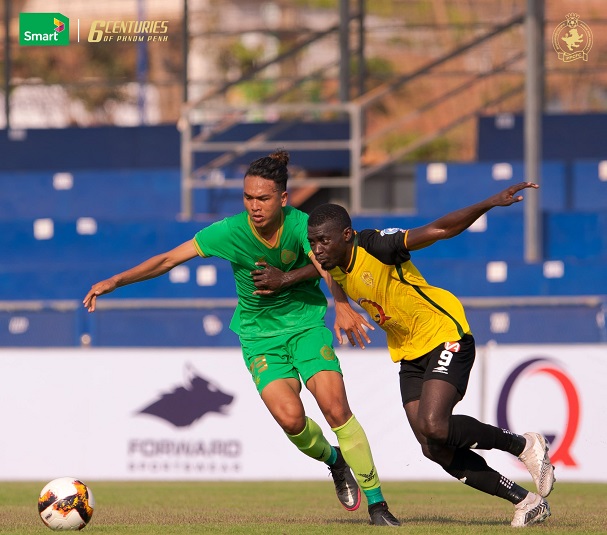