Home 2022 Chan Shih-chang: “We have waited a long time for this” 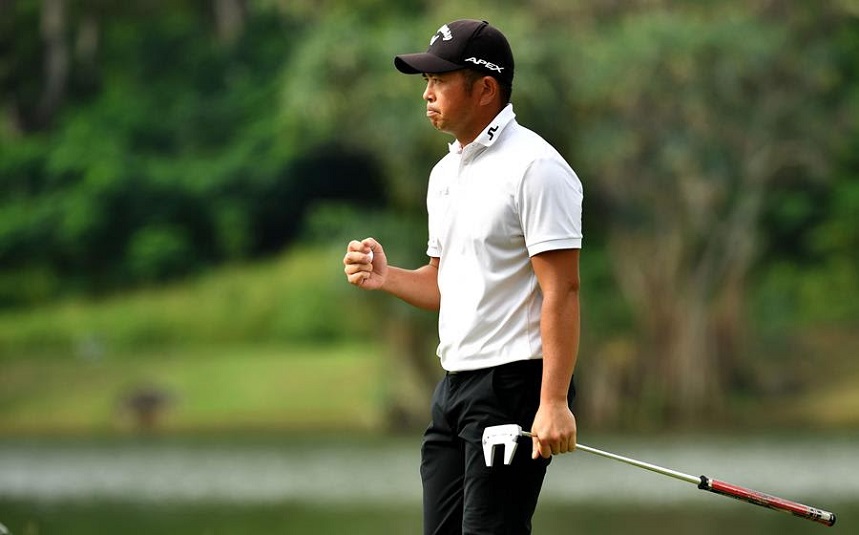 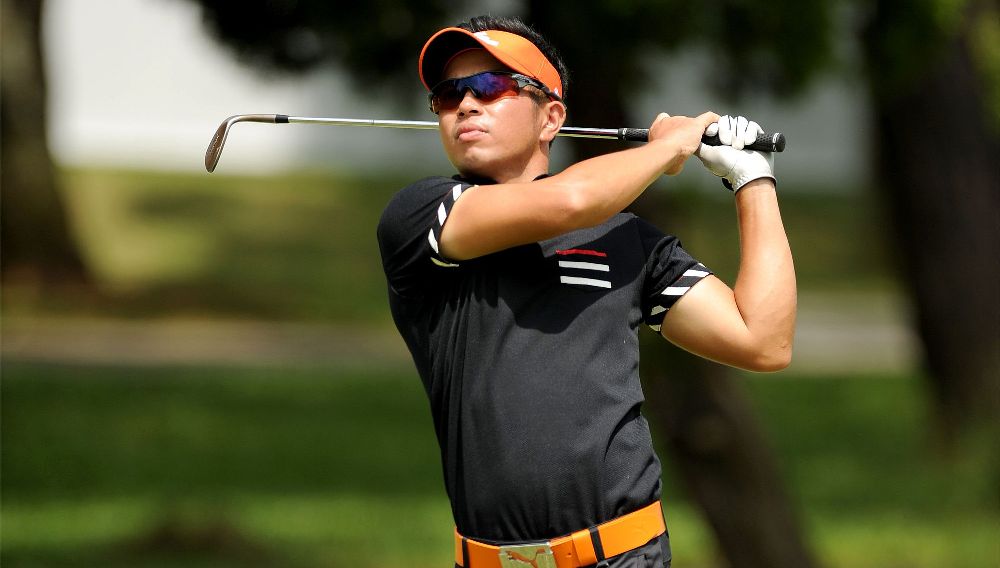 Chinese-Taipei’s Chan Shih-chang says he has some significant goals to achieve at the Yeangder TPC – which starts Thursday at Linkou International Golf and Country Club – and next week’s Mercuries Taiwan Masters, but there is also one thing on his mind more than anything else and that is the fact the Asian Tour is finally back in his country after almost exactly three years!

The global pandemic put paid to any chance of the Tour visiting the country since its last stop here for the Mercuries Taiwan Masters in October of 2019 – when Thailand’s Suradit Yongcharoenchai secured his maiden Tour title.

“We have waited a long time for this due to the pandemic,” said Chan.

“I’m glad it’s finally happening. I’m very excited to play this week. I hope I’m ready to bring my best game. As you know, traveling isn’t as convenient as before so I’m really cherishing the opportunities to play on home soil. The game’s feeling good. I won a charity event last week so feeling confident and positive coming into this week.”

Indeed, the 36 year old’s game has been feeling good since the Tour’s restart after a 20-month COVID-19 enforced break at the Blue Canyon Phuket Championship in November last year. He won that event, for his first success on Tour in six years, by a shot from two of the region’s fast rising stars Joohyung Kim from Korea and Thailand’s Sadom Kaewkanjana.

He clearly enjoyed that taste of victory in the Land of Smiles so much that he won again there in February at the Royal’s Cup, played in Kanchanaburi, where Sadom again finished second, along with American Sihwan Kim.

Chan is currently the leading player from his country on the Tour’s Order of Merit list in 21st position and the International Series Order of Merit, where he is placed 31st.

One of his goals over the next two weeks is to take advantage of playing on home soil and make up ground on both those lists, while another is to add one very important item that is missing from his portfolio and that is a victory on the Asian Tour in Chinese-Taipei.

Three of his four victories have come in Thailand, as he also triumphed in the King’s Cup there in 2016; while two months after that he won the Asia-Pacific Diamond Cup Golf in Japan.

Said Chan: “I hope to make the most from these two weeks and boost my ranking on the Order of Merit. That’s been my main goal this season, especially after winning the Royal’s Cup and finishing top-five in Singapore last month. It will be great if I can win at home. It’s always been my goal as well. If I can do that, it will be meaningful for me.”

He has come close to winning at home before, including in the Yeangder TPC in 2019 when he was third; while his record on the Asian Development Tour, where three of his six wins have been in Chinese-Taipei, suggests a win at home is long overdue.

“I have been consistent this year which is good,” added Chan.

“I hope I can continue to stay consistent till the end of the year. But, of course, I will try my best to win these two weeks. I have had some good finishes here at Linkou International. My focus will be on the greens this week, it will come down to putting, that will be the key to success. I will also put more focus on wind direction as well, just try and double check out that as it will play a part as well.”

He has also engaged the services of a friend to caddie for him this week, which spells trouble for the rest of the field as the friend is also a professional, while his home course is Linkou International.

“He knows this course well, especially the greens. Hopefully, we will spark some fireworks this week,” said Chan.

The Yeangder TPC was last played on the Asian Tour in September 2019, when Yikeun Chang, also playing this week, became the first Korean to claim the title.

Chang is one of four former Yeangder TPC winners in the starting line-up at the event which is boasting a 40% rise in the purse to US$700,000.

It wasn’t staged in 2020, while last year it was played solely as a domestic event.

Last year’s winner Lee Chieh-po, from Chinese Taipei, is another delighted to see the event back on the Asian Tour schedule.

“It’s been a long time since we last played an Asian Tour event at home,” he said.

“I am really looking forward to it. I’m not thinking much about defending my title though, I just want to play my best and see what happens. It surely feels good to come back and play on a course where you’ve won before. I have great memories from last year.

“I remembered playing solid for all four rounds to win and I had a good season on the local Tour overall last year as well. The course is in better condition now compared to last year so I believe it will play tougher. It’s going to be a good competition this week.”