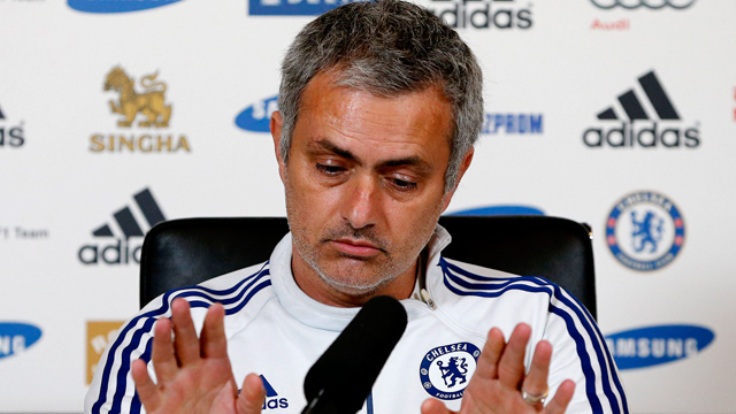 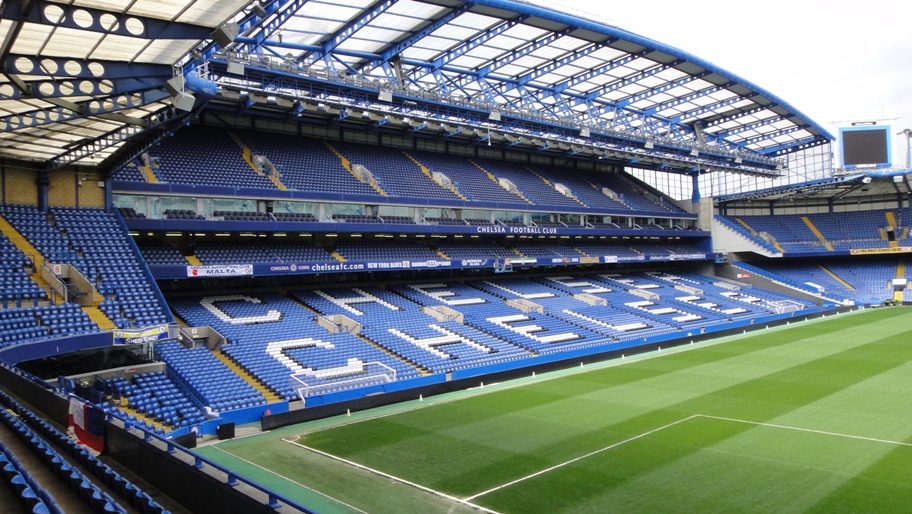 Jose Mourinho will discover whether his decision to criticise the atmosphere at Stamford Bridge has had the desired effect when his Chelsea side face West Bromwich Albion in the Premier League on Saturday.

The Chelsea manager complained about the lack of vocal backing from home supporters during the recent victory over Queens Park Rangers.

Reaction to the Portuguese’s initial outburst was mixed with some supporters quick to highlight a number of factors — including rising ticket prices — they believe have contributed to changing the make-up of the Stamford Bridge crowd.

Since the QPR win, Mourinho’s side — unbeaten in all competitions so far this season — have travelled to face Maribor and Liverpool and the visit of West Brom will provide the first real test of how the manager’s comments have been received at Chelsea’s west London home ground.

With the club sitting four points clear at the head of the Premier League table and on the verge of qualification to the knock-out stages of the Champions League, there is unlikely to be much dissent.

Indeed, Chelsea’s impressive progress even prompted Arsenal manager Arsene Wenger to question whether any side was capable of catching them in the race for the English title with less than a third of the season gone.

But while Mourinho and his players are expected to be backed emphatically by home fans on Saturday, the Chelsea Supporters’ Trust hope his words will trigger changes at the club.

Trust chairman Tim Rolls said: “The recent publicity following the manager’s comments about the lack of atmosphere at Stamford Bridge led to a healthy debate about the reasons for this.

“The need for more affordable ticketing for young supporters, the desire for ‘Safe Standing’ to be introduced and concerns about over-zealous stewarding are all highlighted as significant member concerns in the survey results, and support the CST board view on these matters.”

West Brom’s visit last season ended in controversy with the visitors denied the chance to inflict a first-ever home league defeat during Mourinho’s two spells at Stamford Bridge thanks to a disputed late penalty.

Chelsea are a more formidable side this season and having headed into the international break with victory at Liverpool, Blues captain John Terry believes it is important they carry on from where they left off.

“When the international break comes and you’re on a good run of form, it’s important you hit the ground running when you return to action,” Terry said.

“Now we’ve got West Brom at home. They drew with us at Stamford Bridge last year and we know they will give us a tough game but we’re playing well and we have to continue with that,” the centre-back added.

West Brom boss Alan Irvine has urged Saido Berahino not to sulk over missing out on his first England cap.

The forward was named in Roy Hodgson’s squad for the first time for this month’s Slovenia and Scotland games yet failed to be selected for either fixture.

It came despite the 21-year-old being the highest-scoring Englishman in the Premier League so far this season with seven goals.

“There’s certainly no benefit to sulking,” Irvine said. “He came back really pleased to have been away and looking hungry to continue his development.”

Irvine was adamant his team could cause a huge upset by beating Chelsea.

“Everywhere we go we have a chance,” the Scot said. “It is important the players are not passive and accept Chelsea have possession.”

Baggies’ defender Jonas Olsson has been sidelined with an Achilles injury, while left-back Sebastien Pocognoli is a doubt because of a hamstring problem. – Agence France-Presse