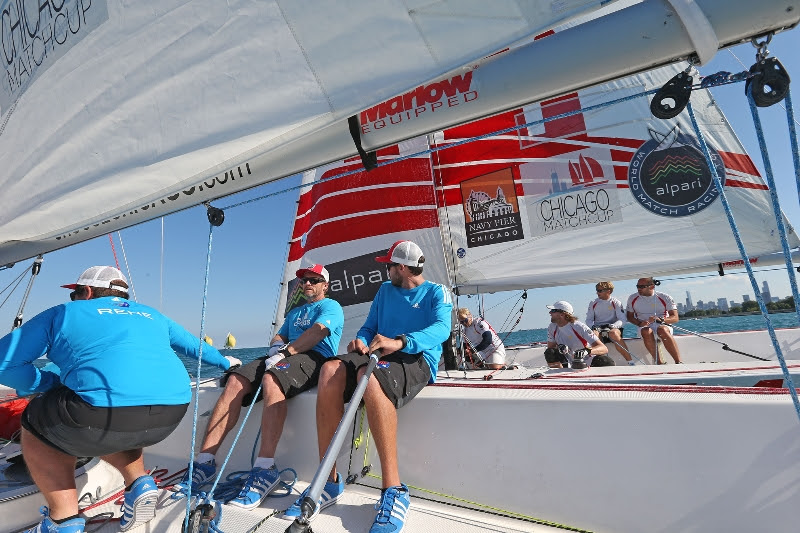 Starting Wednesday, the world’s top sailing talent will begin a five-day battle of high-intensity match racing for the right to claim the Chicago Match Cup, Stage 4 and the only U.S. stop on the Alpari World Match Racing Tour (AWMRT). A total of $75,000 in prize money is at stake, as well as valuable points on the World Championship year-long series.

The action will begin at 0930 CDT with the start of Qualifying among 12 teams from nine nations. From this stage four teams will advance to the Quarter Finals, with the remaining four slots filled from the results of the Repechage held among the remaining eight teams. Race management is being led by PRO Darcy Cook of the Chicago Match Race Center (CMRC).

Courses will be set near the north entrance of Belmont Harbor, site of CMRC’s operations base, and within easy shore side access for spectators.