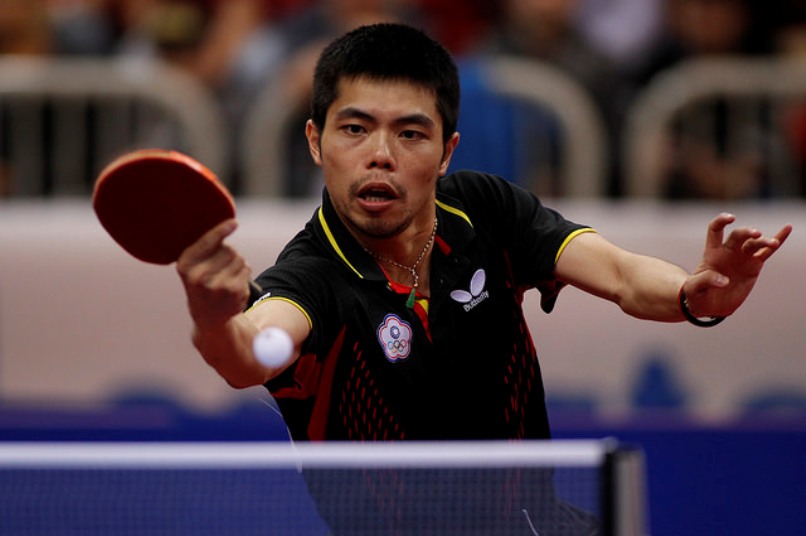 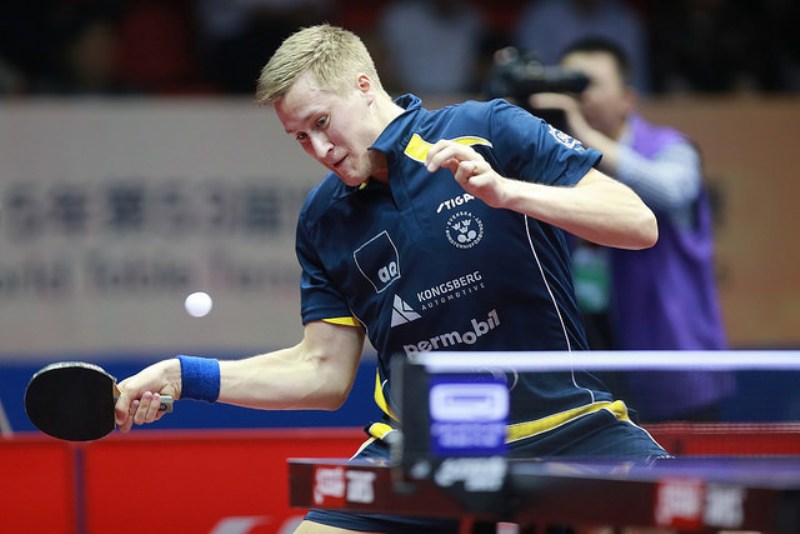 The inaugural T2 Asia-Pacific Table Tennis League (T2APAC) continues its winning run of clinching the sports’ top names with the addition of another world-class player in World No. 9 Chuang Chih-Yuan (aka “Chuany”) of Taiwan announcing his participation in the league commencing this June.
Chuany’s participation continues the growing profile of the T2APAC as a premium world-class event with an international mix of top-10 players committed to play in the league. He joins compatriot Cheng I-Ching of Taiwan who is the current women’s World No. 5, Japanese international and men’s World No. 4, Jun Mizutani and men’s World No. 8 Belarus’ Vladimir Samsonov. Other major names includes former World No. 1 Timo Boll from Germany and legendary defensive player Joo Sae Hyuk of South Korea.
Chuany, the ITTF World Tour Grand Final champion in 2002 and Taiwan’s first ever Men’s Doubles Champion at the World Table Tennis Championship in 2013, is one of several players in recent years to challenge China’s dominance over the sport. Last month, he reached the semi-finals of the Seamaster 2017 ITTF World Tour Qatar Open. However he fell to long-time rival and World No. 1, Ma Long in that stage. His most recent achievement was winning the Hungarian Open last year.
Said Chuany: “I am delighted with the opportunity to compete with so many great players, and the quality is truly top-class with so many different styles and specialists. What is great for me personally is to have two world top-10 players from Taiwan in this event, which goes to show how competitive our country is in the sport. I am excited about the new 24-minute match format, and I believe it will bring out even better performances from all of the players.”
Seasoned Swedish international World No. 24 Mattias Karlsson has also committed to joining the T2APAC fray. Mattias will be reunited with compatriot and mixed doubles partner Matilda Ekholm, who finished runners-up at the 2016 European Table Tennis Championship. The pair most recently clinched the gold at the Swedish National Championships earlier this month, and Mattias also added a bronze medal in the same tournament with Kristian Karlsson in the men’s doubles category.
Said Mattias: “This is a great opportunity to raise the profile of table tennis and I can’t wait to compete in this ground-breaking event. The action promises to be exciting, which will add more intensity and drama to viewers and fans.”
Each match in the inaugural T2APAC Table Tennis League is limited to 24 minutes, where players try to win as many games as possible within the duration. All players will play in separate but concurrent singles and mixed-team championships in a league format. All players will go through a draft selection process which will be selected by Team Captains.