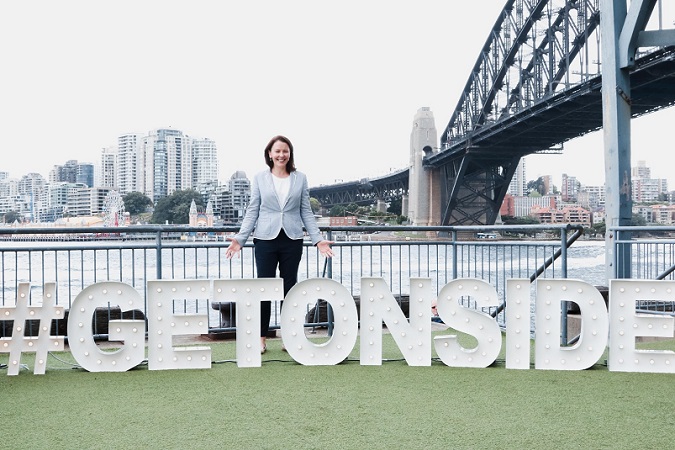 Following their initial appointment last year to lead the FIFA Women’s World Cup™ office in their respective host countries, Jane Fernandez has now been named as the COO for Australia, with Jane Patterson being officially appointed as the COO for New Zealand.