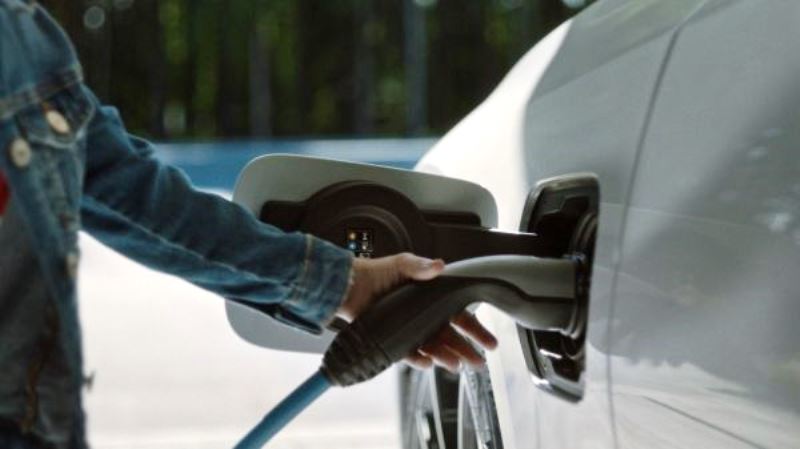 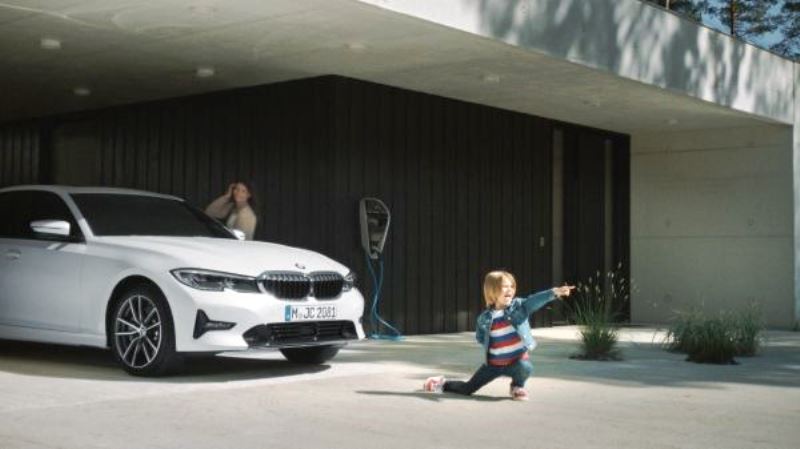 With two new communication campaigns, the premium automobile manufacturer BMW is directing attention to the growing diversity in its range of Sports Activity Vehicles and plug-in hybrid models.

The TV commercials and online films produced under the motto “Choose your X” convey a sense of the different living environments in which one of the BMW X models – of which there are now seven in total – is the perfect choice.

The short film series “Unplug & Play” shows how straightforward it is to enjoy electrically powered driving pleasure in a BMW plug-in hybrid model – literally simple enough for a child to understand.

Both campaigns are designed for international use. The start of the “Choose your X” campaign coincides with the market launch of the new BMW X1 and the new BMW X6 and is set to dominate presentation of the BMW X models in TV, online and print communication over the course of the next three years. The short films under the title “Unplug & Play” will be shown on YouTube as well as being used for other social media activities.

The letter X as a symbol of independence

The world of mobility is full of decisions to be made: left or right, laid back or sporty, on-road or off-road? The BMW X models provide the perfect answer to many of these questions: everything is possible. They offer driving pleasure without compromise, combining dynamic performance, comfort and agility with generous space and unbridled forward thrust with exemplary efficiency.

As such, the letter X has come to symbolise freedom of choice and independence, which is why it is the focus of the new communication campaign “Choose your X”. Of course it’s up to viewers themselves to decide which of the BMW Sports Activity Vehicles and Sports Activity Coupés – of which there are now seven in total – best meets their needs.

The internationally homogeneous communication instruments will be deployed across all automobile markets worldwide, focusing on the shared character elements of the BMW X models. Three TV commercials, two online launch films and eight additional films of varying lengths have been produced for this purpose.

The campaign motifs derived from these also serve as a basis for the presentation of the BMW X models in the online and print areas.

The modular structure of the campaign makes it possible to highlight individual models and the entire BMW X family. Striking emotional imagery and a powerful musical background express the core characteristics that enable the BMW X models to individually fulfil the desire for independence and freedom: a supreme appearance, versatile driving characteristics and progressive technology in the areas of operation and connectivity.

The BMW X5 was the first model of its kind to combine the versatile qualities of an all-wheel drive vehicle with hallmark BMW sporty flair on the road: 20 years after its debut, the unmistakable characteristics of a BMW X model can now be experienced in a range of different of segments. In the premium compact segment, the BMW X1 Sports Activity Vehicle and the BMW X2 Sports Activity Coupé have become established as globally successful entry-level models.

Sustainable mobility – simpler than ever.

In the short films in the series “Unplug & Play”, BMW entertainingly showcases the fascination of purely electrically powered and therefore locally emissions-free mobility. The main protagonist of the commercial is a little boy who is already very familiar with the straightforward procedure for using a BMW plug-in hybrid model – simply take out the plug and the fun begins. In a range of different situations, his pulling of a plug sets in motion an action-packed chain of events.

This humorous film focuses on the ease and peace-of-mind that is offered by using electrical energy for sustainable driving pleasure. A 75-second version of the commercial can be seen on the international BMW YouTube channel. Shorter versions have also been produced for use on social media.

In Germany, the BMW Group is the market leader in the segment of electrically powered automobiles with a share of nearly 20 per cent. In the first six months of 2019 the company was able to sell more than 10,000 vehicles in its home market which are either purely electrically powered or fitted with plug-in hybrid drive.

This was an increase of some 60 per cent over the previous year. BMW is the market leader for plug-in hybrids in Germany as well as in Europe and worldwide. The reasons for this are the early market entry in 2014 and the broadest product range in the competitive environment.