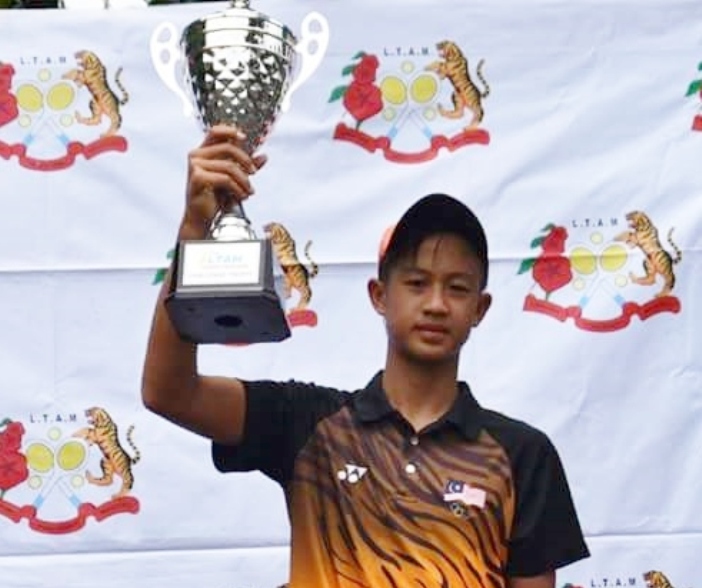 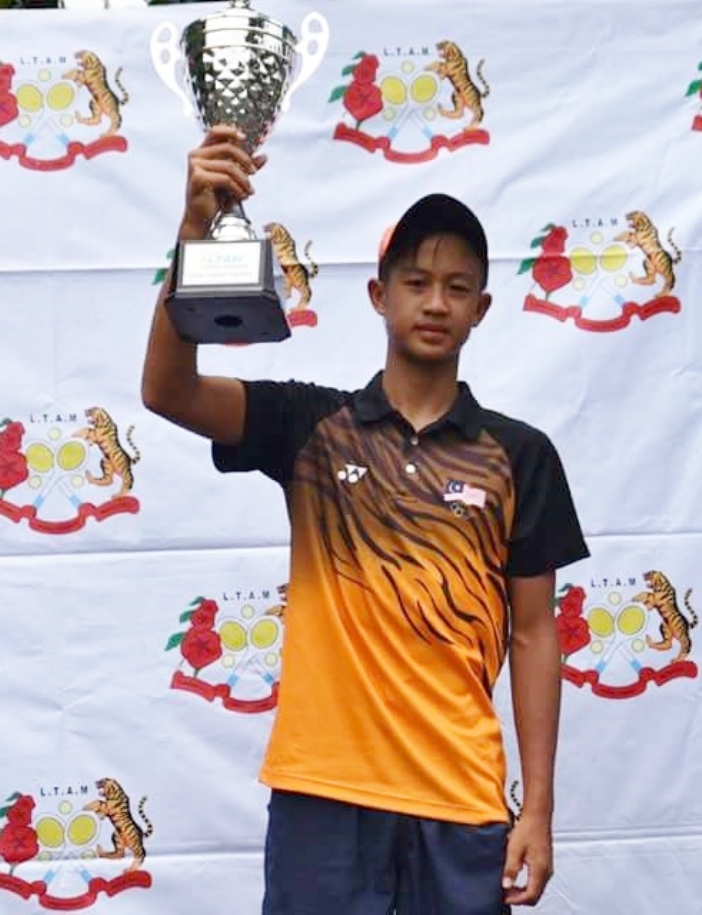 Sabah’s Christian Didier Chin wins another title in the LTAM National Junior leg in Kelantan in the Under-16 age category.

Christian has improved since he was ranked Asia number 1 in the 14 under category. This ranking is the first for any Malaysian so far.

However, since his ranking and his move to the LTAM Academy, he has shown tremendous improvements. To date Christian has beaten Shamirul four times.

Christian nearly did a double when he lost in the doubles partnering Yugantaarswhar – losing to Shamirul and Naufal Siddiq with a thrilling score of 4-6, 6-3 and 10-7 in the super tie break.