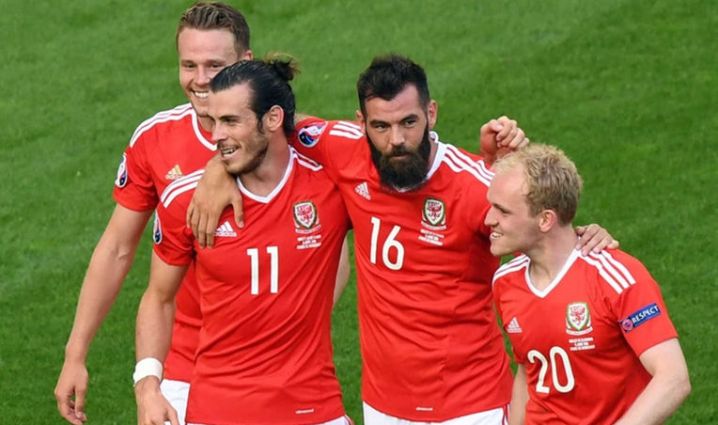 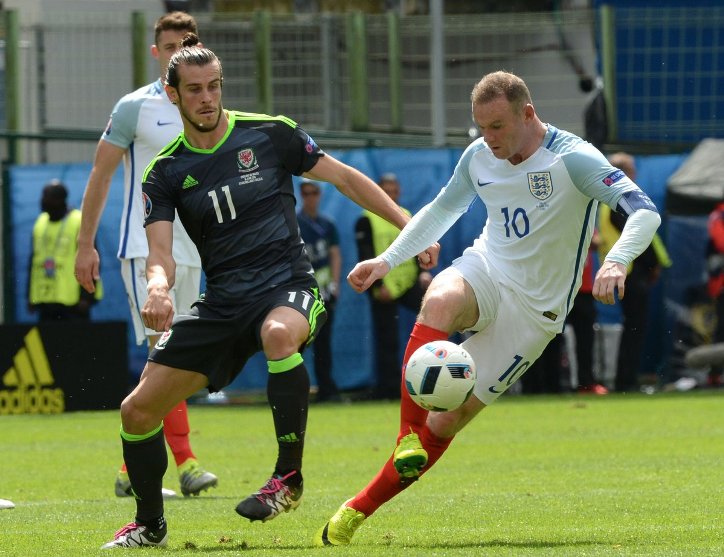 Wales manager Chris Coleman called on his side to put the desperate disappointment of their 2-1 defeat to England behind them when they face Russia in their final group game at Euro 2016.

A long-range Gareth Bale free-kick gave the Welsh the lead at a raucous Stade Bollaert-Delelis in Lens on Thursday but England came back in the second half to equalise through substitute Jamie Vardy before Daniel Sturridge netted a dramatic last-gasp winner.

Coleman later admitted that the agonising circumstances meant the defeat counted among the lowest moments of his career as a player or a manager.

But qualification for the last 16 remains in Wales’ hands ahead of their last Group B outing against the Russians in Toulouse.

“To lose it in the dying seconds — I can’t say I’ve felt that disappointed too many times in my career as I did when that goal went in,” Coleman said. “We have to put it to bed and get ready for Russia.”

Wales remain in a strong position thanks to their 2-1 win over Slovakia in their opening match, while Russia have just one point to their name after following up a 1-1 draw with England by losing 2-1 to a Marek Hamsik-inspired Slovakian side on Wednesday.

“Russia have experience. They’ll be hurting after the defeat against Slovakia, but it’s all on this last game. It’s whichever team’s able to put the disappointment behind them from this middle round of fixtures which will prevail,” added Coleman.

“Everyone said how important it was to win the first game. We did that and then, one match later, everything is up for grabs again.

“That’s tournament football. But it’s still down to us. We’re not asking for any favours. We have to take care of business ourselves.

“Three games in 10 or 11 days is a tough ask, but we’re down to the last one and we have a chance. I’m disappointed how we lost this but, going into the last game with it in our hands — you have to take that.”

Wales saw little of the ball and despite defending manfully in the second half they just could not hang on against England’s attacking strength as they succumbed to a fifth successive defeat in meetings with their neighbours.

It is 32 years since Wales last beat England but Bale, who has two goals in as many games after also netting from a dead ball in the win over Slovakia and 21 in 57 appearances for his country, refused to be downhearted.

“Obviously it is massively disappointing, but I am very proud of everybody,” the Real Madrid forward said after the match in Lens, adding that Wales are “still in the thick of it.”

Those words were echoed throughout the Welsh camp before they returned from France’s far north to their base camp in Brittany to prepare for the group denouement next Monday, when a draw may be all they need to progress.

“We are in a fantastic position. We need to regroup because we can’t dwell on this result. We have a game coming up in a few days so we need to stay strong and stay together,” declared midfielder Joe Ledley, who came off in the second half after taking a knock but said the change was merely precautionary.

Of the Russia encounter, the Crystal Palace midfielder added: “Every game in the Euros is exciting. It is a pleasure for us to be here and we are enjoying every minute of it. We are in a good position and we will hopefully go out there and get some points.” – Agence France-Presse