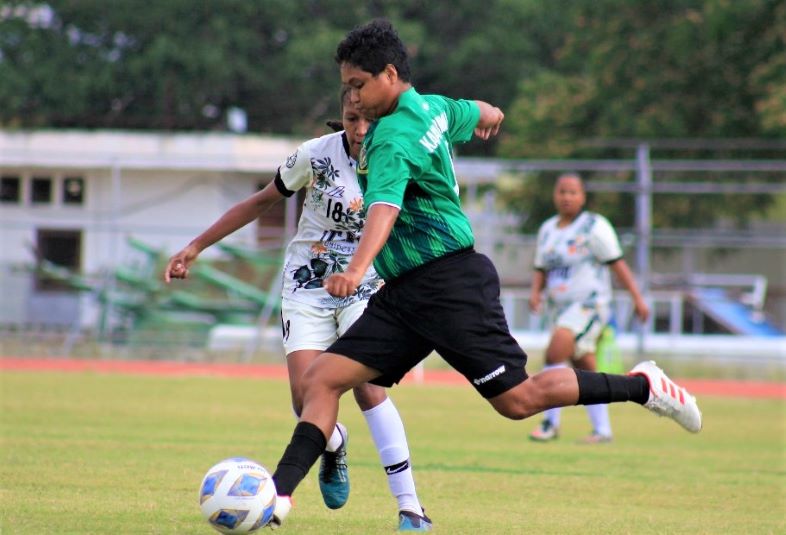 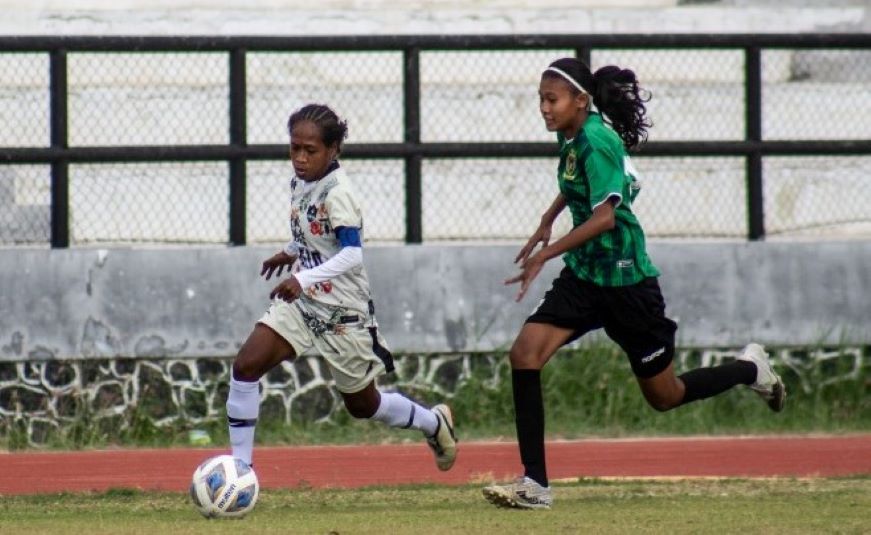 Maria Da Conceicao struck in a late equaliser to give S’Amuser a hard fought 1-1 draw against FC Buibere in the opening game of the Football Federation Timor Leste (FFTL) Women’s League that was played at the Estadium Municipal Dili yesterday.

It was an even fight between FC Buibere and S’Amuser as both teams were eager to pick up the full points in the opening game of the season.

It was Buibere who put in the early pressure and in the 31st minute of play, Nilda Romana fired in the lead for them to take hold of the game.

S’Amuser then pushed hard for the equaliser and while Buibere fended off the several close calls, they could not prevent Da Conceicao from finding the back of the net with a minute left of regulation.