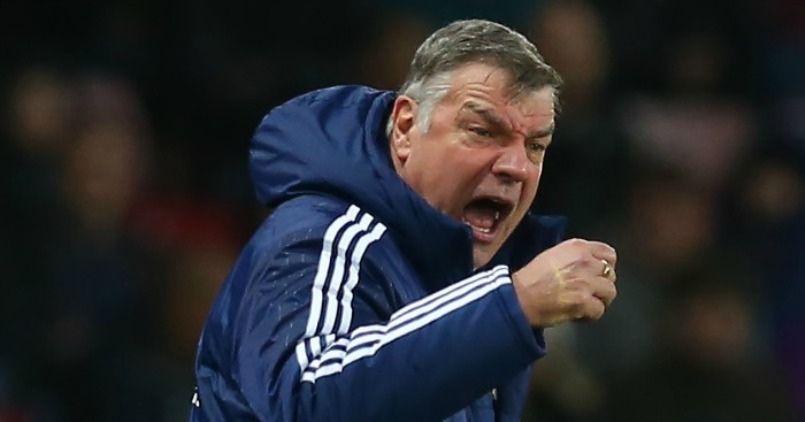 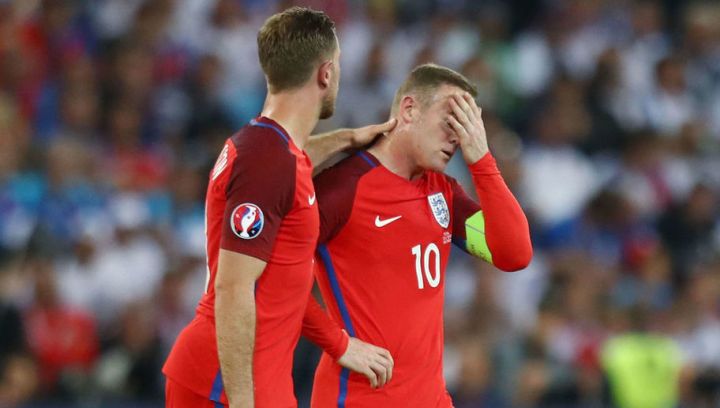 When Sam Allardyce received the call from an Irish priest that set him on the long road to becoming England manager, his initial reaction was foul-mouthed mockery.

Father Joe Young spent his spare time working as chairman of Irish club Limerick and was willing to take a gamble on a veteran defender who had just been forced to leave his role on Bury’s coaching staff.

At 36 and with no managerial experience, Allardyce, appointed as England boss on Friday, was working behind the bar at Brando’s and Monterey’s, two social clubs he owned, and thought his chances of landing any job as a boss were slender.

So when he heard the unlikely source of the offer to come to Limerick was a priest, he feared a prank by his close friend and former Everton star Peter Reid. “He said to me: ‘Are you f***ing with me, Reidy?’. He thought I was Peter Reid playing a trick on him!,” Young told the Daily Telegraph.

But such an unpromising introduction didn’t deter Young and he eventually convinced Allardyce to take his first job as a manager.

It was a far cry from luxuries that await Allardyce as England boss — Limerick had limited funds so the players were part time in a run-down area where unemployment, drug use and violence were so common it was known as ‘Stab City’.

Yet after spending his playing career in the backwaters of the game with the likes of Bolton, Millwall, Huddersfield, Preston and the Tampa Bay Rowdies, Allardyce was well versed in what it took to get the best from players outside the elite.

He quickly established the motivational skills that would serve him so well throughout his career and led Limerick to promotion in his only season with the club.

“He gave the youth of Limerick a reason to get up in the morning, to believe there was more to life than sleeping in and taking drugs,” Young said.

“Nothing he has achieved since has surprised me. He was driven by a belief that nothing was impossible.”

Succeeding in the face of adversity has become a defining characteristic for Allardyce, who has struggled with dyslexia for most of his life, was snubbed by the England Schoolboys team after a trial and endured coaching rejections from lowly Doncaster and York.

After taking his first English managerial job with Blackpool in 1994, Allardyce moved on to Notts County, where he endured an 18-match winless run and was relegated before bouncing back with a promotion that earned him a move to Bolton in 1999.

It was with Bolton that Allardyce began to refine the aggressive route one philosophy that would so infuriate critics during his rise to prominence.

In eight years with Wanderers, Allardyce did the best work of his career, turning a previously moribund club into Premier League mainstays and creating what he called “the Oxford University of football” with data analysis, scouting and medical support superior to many leading clubs.

He won promotion from the second tier in 2001 and eventually led Bolton to a sixth place finish in the Premier League and European football.

Even that wasn’t enough to secure the England job in 2006 when he turned up for his interview with a Powerpoint presentation, only to discover the FA didn’t have the facilities to use it as he eventually missed out to Steve McClaren.

An ill-fated spell at Newcastle lasted less than a year as his long ball system was met with disdain by Magpies fans, prompting Allardyce to describe “tippy tappy football” as a “load of b******s”.

But he underlined his fire-fighting qualities by keeping Blackburn in the top-flight amid constant issues with the club’s owners and then moved onto West Ham, where he led the floundering east Londoners to promotion in 2012.

Although Allardyce had no problems cementing West Ham’s place in the Premier League, he was forced out due to the negative fan reaction to tactics Jose Mourinho described as from the “19th century”.

But Allardyce remains undeterred and again showed his nous and team-building skill by hauling Sunderland to safety at the expense of their bitter rivals Newcastle last season.

As he contemplates his ascension to the most important job in English football, Allardyce could be forgiven for feeling he’s had the last laugh on his numerous critics.  – Agence France-Presse