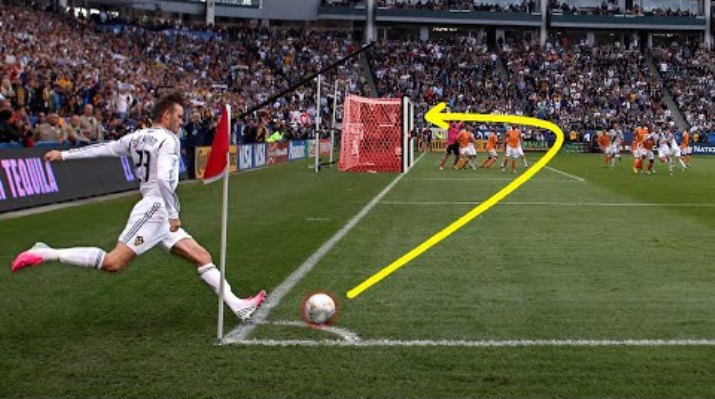 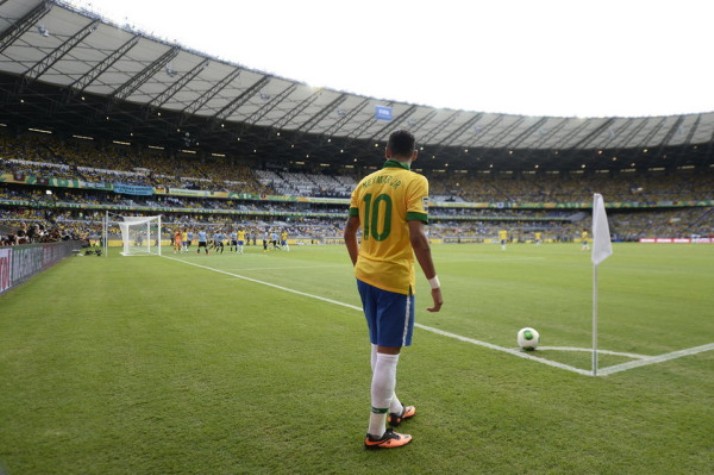 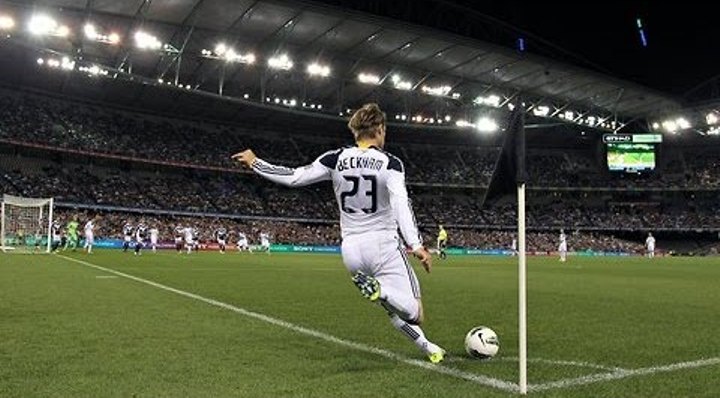 THERE’S a long-time standing joke why India will never ever win the World Cup: Every time they get a corner (kick), they open a “mamak” stall!

No laughing matter, really, as the importance of corner-kicks, to turn these set-pieces, into goals have been under-estimated for many generations.

Look at Euro 2016, as it resumes its knockout stages in the Round of 16, from this Saturday evening. In the group stages, there were 328 corners. They had led to the distinctly unimpressive tally of seven goals, a ratio of one in every 47 taken, or just a shade over two per cent.

A very poor ratio indeed! Indeed, the absence of goals from corners is not a recent phenomenon. In last season’s English Premier League, a total of 4,107 corners brought a grand total of 141 goals, meaning just 3.4 per cent of them were converted.

Not just my favourite team, England, who haven’t scored from 26 corners so far, but from all the 23 countries. In the last decade it has become less of an attacking weapon for most coaches. Northern Ireland’s Michael O’Neill bucks the trend. In qualifying, his underdog team scored six goals from corners, representing an 11 per cent success rate, which is very high.

Instead, even the big-name continental clubs like Arsenal use a corner to keep the pressure on. Often they take it short rather than sending it over to be caught by the goalkeeper, or cleared for a breakaway which eases the pressure for the opposition and creates a counter-attacking scenario.

I remember from schoolboys days, youth coaches always drill home the good ‘ole point to treat corner kicks seriously. It’s one of the football drills that can seriously generate great dividends for your team.

I believe corner-kicks should play an important part in every team’s attacking plans. Corners have become such a crucial way of creating scoring chances that coaches explore many methods for taking the kicks.

Simple basics, if you’re a newcomer: The corner kick is taken to restart the play after the ball wholly crosses the goal line, other than within the goal mouth, after a player from the defending team touches it last. A corner kick is awarded if the ball enters the goal from a throw-in or indirect free-kick. The attacking team restarts play by placing the ball in the corner arc nearest to where it crossed the goal line.

Even in modern-day football, even at Euro 2016, tactically-smart teams spend countless hours training for set pieces, both defending and attacking. This is because set pieces offer a valuable opportunity to score a goal. Of these, corner kicks provide an uncontested opportunity for the attacking team to play the ball across the goal and to execute a close range shot.

A goal scored this way can quickly change the course of a match. But, how difficult is it to score a goal from a corner kick? How many goals are actually scored this way? Surprisingly, there is not a lot of solid research on these questions. A few scattered reports give varying numbers on how many corner kicks are attempted for each goal scored.

I wish corners are looked upon more seriously as a genuine attacking, a time to score, as goals are the heart-beat of modern-day football. The sad negative reality is that most defending teams want to keep opponents boxed in, adopting a ‘no way out’ and ‘keep the ball’ tactical approach to corners.

Crystal Palace manager Alan Pardew is a super advocate of scoring from corners. He reasons: How many other times can you get up to six players in the opposition box?

Clearly, this was an offensive opportunity that changed the outcome of the match. So, while some may say, and statistics may verify, that it may be difficult to score off of a corner kick, they remain a critically important part of the game.

Yes, there’s heated debate in the stats community about the real value of corner kicks in soccer. Smart-thinking managers like Pardew pragmatically view corners are looked at as goal-scoring opportunities. Maybe not Roy Hodgson, the highest paid manager at Euro 2016!

Former England striker Teddy Sheringham says Hodgson has got it wrong with both Rooney and Kane, particularly regarding having the latter on corner duty, because only strikers have an “anticipation” in the box to sniff out goals.

Sheringham said in an interview with The Mirror newspaper: “You have Harry Kane on corner-kicks – why? Anticipation is a striker’s most important asset. They’re on the move, they’re thinking, they’re reading the game – they know the area the ball will drop into and they’re moving a split-second before the defender.

“That’s what gets you goals. Midfielders and wide players don’t have the same instinct. Strikers do. Yet England have one striker [Rooney] playing in midfield and another taking corners. It’s just not right.

WATCH FOR THE CORNERS

But winning teams are often great corner-kicking teams. And this may well be shown from tonight as the knockout stages of Euro 2016, resumes with Hungary playing Poland and then Wales taking on Northern Ireland.

These knockout-stage qualifiers know every step counts over 90 minutes. I bet they’ve been working on defending free-kicks and corners during the week. But the most important thing during the game will be cutting them off at source.

I think the statistics show that something like 65 per cent of international games are decided on set-plays and, if you give away more than 16 free-kicks in your own half, you almost always concede from one of them. Think carefully, tense and tight games at the business end of Euro 2016 will almost certainly be settled by set-pieces, either corners or free-kicks.

And despite England’s poor corner-kick track-record, you never know, a sudden change in Hodgson’s attacking strategy to use economical set-pieces, may well see a goal from a corner that might help England to progress.

One thing’s for sure: I doubt ever that England will do an Indian football copy-cat and just open a “mamak” stall at every corner opportunity!