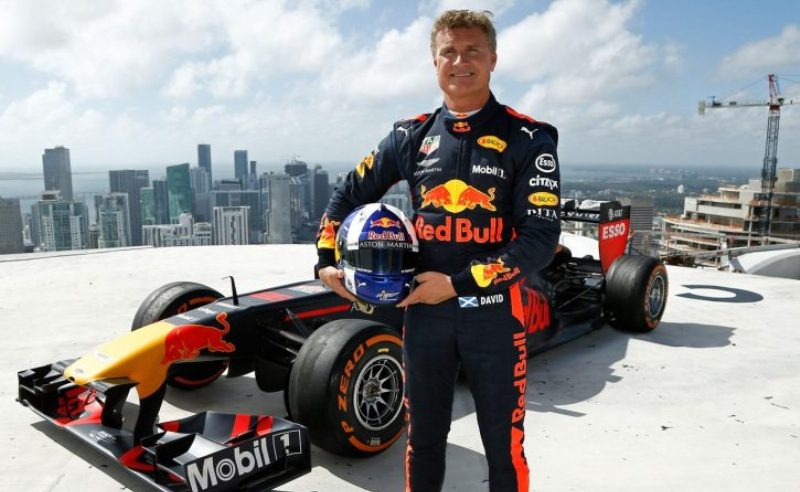 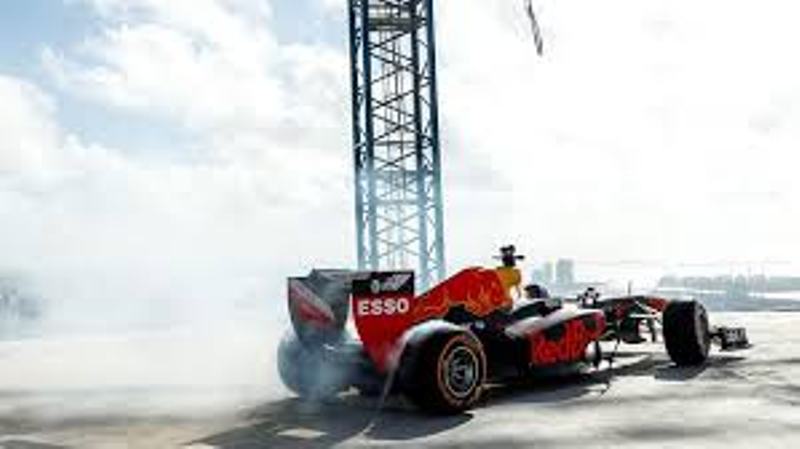 Powering to new heights in Miami with Citrix
Ahead of this weekend’s US Grand Prix and the Formula 1 Fan Festival in Miami we took on one of our toughest ever high-rise challenges, as David Coulthard and the RB7 performed a series of smoking donuts on top of one of Miami’s most iconic new towers – the 700 foot high1000 Museum building.
The stunt was organised by the Team’s Innovation Partner Citrix to promote its innovativetechnology platform that allows people to work anytime, anywhere —whether that’s in the office, at a racetrack, or on top of a Miami skyscraper.
Following the stunt 13-time grand prix winner David Coulthard commented, “It’s absolutely fantastic to have an opportunity to come to America, to come to Miami and to be at the top of the 1000 Museum building on behalf of Citrix and Aston Martin Red Bull Racing to help promote Formula 1 in the States. Formula 1 loves going to Austin, Texas and we’re very well received there for that race but I think there is enough space in this fine country to have a grand prix in downtown Miami.”