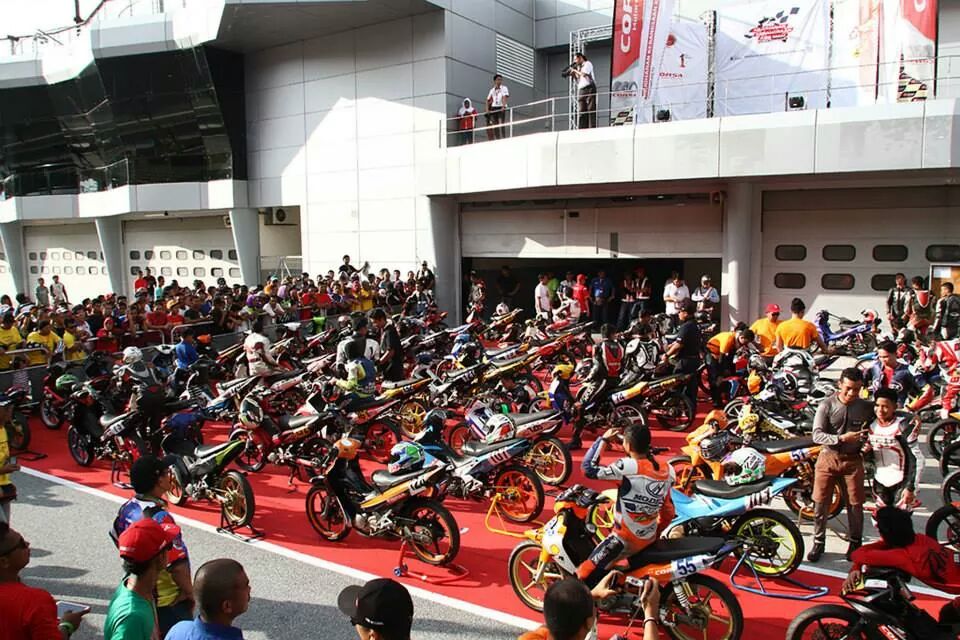 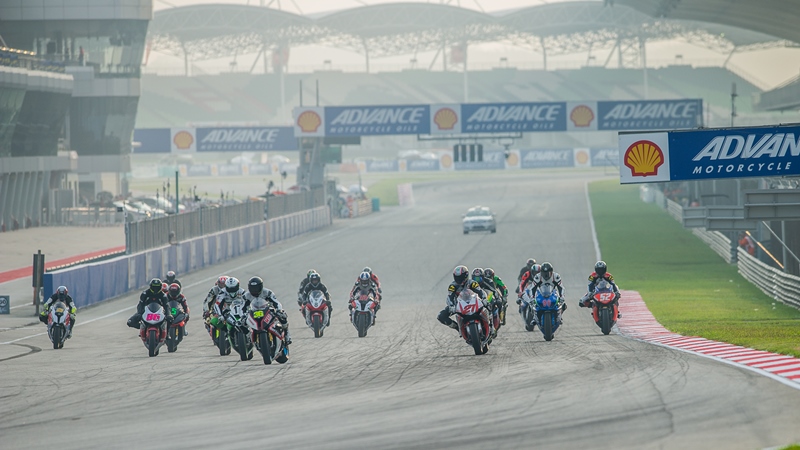 SEPANG – Motorsports fans are in for a rare double treat this weekend as Sepang International Circuit (SIC) hosts the final rounds of the 2014 Malaysian Super Series (MSS) Bikes championship and the KBS MAM Kapcai Endurance National Championship at its Home of Motorsports.

Track action for the weekend will start as early as 10.25am this Friday with the best of Malaysia’s young talents in the Open 250 Championship and the MGP3, which is SIC’s competition to promote the development of young talents on the prototype Moto3 machines.

“Fans can expect exciting battles this weekend as the stiff competition for the championships comes to a close. More excitement awaits fans with the introduction of the new KTM Duke Battle category, which will have races on Friday and Saturday. It’s going to a thrilling weekend especially for die-hard motorcycling fans,” said SIC Chief Executive Officer Datuk Razlan Razali.

Apart from the 1000cc Superstock Championship, Open 250 and MGP3, the other competitions under the 14th edition of the MSS are the Superbike Championship, Supersport Championship and the SIC Ninja 250 Cup, which is another talent development programme initiated by SIC to further develop motorsports in the country.

While the Superbike Championship has former champion Muhammad Syahnas Shahidan in pole position for his second crown, the overall title for the Supersport Championship will be contested by close friends and BikeArt Racing team-mates Muhammad Farid Badrul and Hazlan Shah Mohd Noor.

The contest for this year’s crown in the SIC Ninja 250 Cup, MGP-3 and the Open 250 Cup are still wide open. English rider, Steve Martin was crowned the winner of the Superstock Championship this year when he won the race during the Malaysian Motorcycle Grand Prix.

After eight preliminary rounds nationwide, the battle for glory in the KBS MAM Kapcai Endurance National Championship reaches its climax in Sepang with a total of 110 teams from four categories competing for the overall honours.

Free practice and qualifying has been slotted for Friday while the actual four-hour endurance contest will be flagged by Youth and Sports Minister YB Khairy Jamaluddin at 2pm on Saturday.

Entering its third year, the KBS MAM Kapcai Endurance National Championship broke new frontiers this year with the staging of its Round 8 at University Malaysia Sabah last month.

Fans can catch all the actions for free from the Main Grandstand.