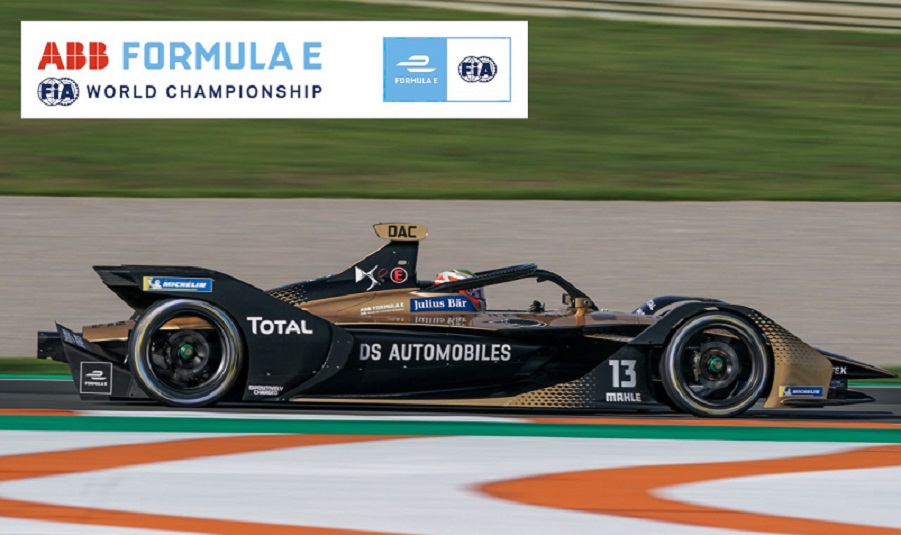 French manufacturer has competed in Formula E since Season 2 and is the only team to win back-to-back team and driver championships
Formula E race-to-road technology transfer can be experienced first-hand with the DS 3 CROSSBACK, DS 7 CROSSBACK, DS 4 and DS 9 car models
Gen3 era of the ABB FIA Formula E World Championship to emphasise features that advance consumer adoption of EVs including increases in energy efficiency, faster charging and more power
DS Automobiles has today announced that it has committed to the Gen3 era of the ABB FIA Formula E World Championship starting in Season 9.
The sole French manufacturer on the Formula E grid, DS Automobiles has been involved since Season 2, partnering with Chinese racing team TECHEETAH since the start of the Gen2 era in Season 5. Together, the duo has become a formidable force, claiming two consecutive driver and teams’ championships, seven race wins and 15 podiums to date.
DS Automobiles is the only competitor to have produced two different driver champions. French driver and DS E-TENSE ambassador Jean-Eric Vergne took the title in Season 4 and 5. His Portuguese team-mate, Antonio Felix da Costa, is reigning champion. The pair will look to make history once again behind the wheel of the DS E-TENSE FE20 in Season 7 this year.
Formula E enables DS Automobiles to promote its electrification strategy, contributing to it becoming the car manufacturer with the lowest CO2 average emissions in Europe in 2020. The race-to-road technology transfer can also be traced in the fully-electric DS 3 CROSSBACK and the DS 7 CROSSBACK, DS 4 and DS 9 plug-in hybrid electric vehicles.
The work that Formula E and the FIA have done to shape the Gen3 era focuses on delivering a new generation of progress both as a sport, reaffirming Formula E’s position as the pinnacle of electric racing, and in the future of electric mobility. Gen3 will bring performance and efficiency benefits including more powerful, lighter cars, faster charging and cost controls, all increasing the competitive and unpredictable racing Formula E has become known for.
CHIEF EXECUTIVE OFFICER OF FORMULA E – JAMIE REIGLE
“DS Automobiles was one of the first manufacturers to join Formula E when teams began developing the powertrains of their racing cars and it is inspiring to see the extensive fleet of electric vehicles they have introduced to the streets since. I am delighted that Formula E’s only back-to-back double champions have secured a place on the grid for Season 9 as it reaffirms Formula E’s position as a technology proving ground and marketing platform for the world’s leading automotive manufacturers. We look forward to breaking new ground during the next phase of the ABB FIA Formula E World Championship with DS Automobiles.”
DS AUTOMOBILES DIRECTOR GENERAL – BÉATRICE FOUCHER
“Electrification is at the core of DS Automobiles’ global strategy. We have been the first premium car maker to enter Formula E and our brand has significantly benefitted from the work and the successes of DS Performance, both in terms of development and brand awareness. If today DS Automobiles is the multienergy constructor with the lowest average of CO2 emissions in Europe, it is also thanks to the expertise acquired in Formula E. Extending our commitment to 2026 will offer us new opportunities to continue our development work!”
The ABB FIA Formula E World Championship will make its Season 7 debut in Diriyah, Saudi Arabia with two night races, at 17:00 GMT (20:00 local time) on February 26 & 27. 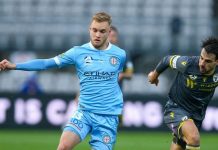 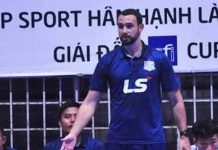 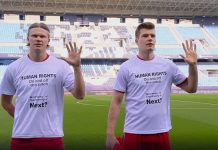