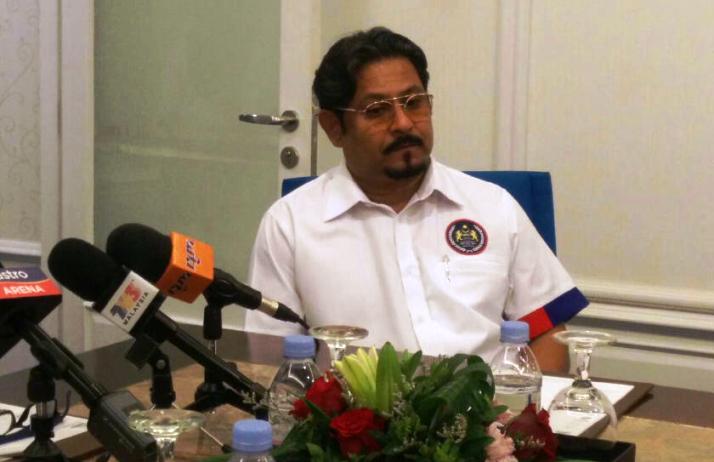 Dato’ Sri Subahan Kamal, the President of the Malaysian Hockey Federation (MHF), said this week that it is still too early to make a decision of whether Malaysia should participate in the proposed men’s FIH Pro League.

India have decided against having a team in either the men or women’s FIH Pro League due to start in 2019.

Malaysia had earlier applied to join the Pro League but was rejected by the FIH.

“It is premature for us to make any statement on that matter. India must have had a good reason for their withdrawal. We’ll look into the reasons why India pulled out,” said Subahan.

“If there is an offer for us to take part, we will make sure of what’s in store for us.

“Also, a grant should be given to the teams especially those from Asia as it is very costly to play in a six-month league.  The FIH will be having a meeting soon to explain the Pro League to all teams.”

Other countries who are in the men’s league are Argentina, Australia, Germany, Holland, Belgium, England, Pakistan and Britain. – BY DESLYN YOON