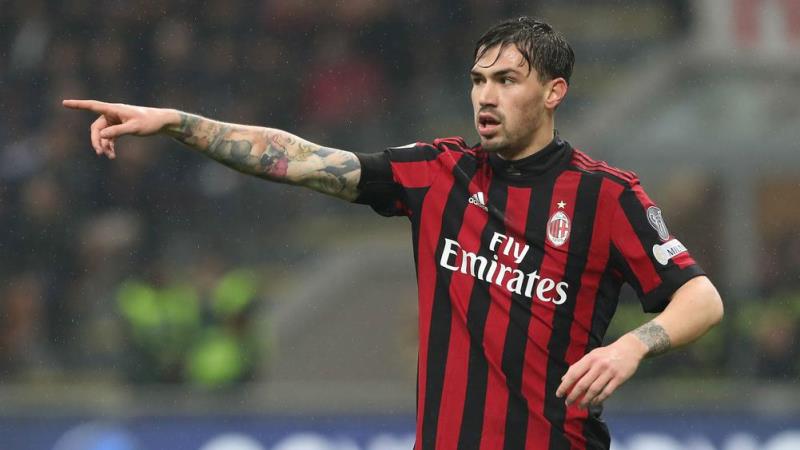 Formula 1 drivers Alex Albon, Antonio Giovinazzi, George Russell, Nicholas Latifi and Charles Leclerc, will be joined by stars from cricket and football world for this weekend’s virtual race at the Interlagos Circuit.

England cricketers Stuart Broad and Ben Stokes will take to the grid for this weekend’s Virtual Grand Prix alongside A.C. Milan captain Alessio Romagnoli, where they will battle it out alongside Formula 1 stars in the fourth virtual race of the season, with more names to be announced in the coming days.

Broad, who will be racing for Scuderia AlphaTauri, will be looking to beat his England teammate Stokes, who is racing in his second virtual Grand Prix for Aston Martin Red Bull Racing alongside Alex Albon.

Sunday’s race will fall on the weekend originally scheduled for the 2020 return of the Dutch Grand Prix, however as Circuit Zandvoort is not available on the F1 2019 videogame, the choice of circuit was left to a fan vote on social media. Brazil’s Autódromo José Carlos Pace, also known as Interlagos, emerged as the clear winner, securing more 50% of the 40,000 votes cast. Drivers will join the race remotely, with a host broadcast live from the Gfinity Esports Arena from 6:00pm (BST) on Sunday May 3.

The Virtual Grand Prix Series has proven immensely popular with fans around the world with the Bahraini, Vietnamese and Chinese virtual GPs cumulating over 12.9m views across F1’s digital platforms. When combined with television estimates, more than 16m people have tuned in for the three races to date.

The broadcast which will be available on the official Formula 1 YouTube, Twitch, Weibo and Facebook channels, is expected to run for 1 hour 30 minutes, with a qualifying period where grid positions will be determined based on the drivers’ fastest lap time, followed by a 28-lap race. The Virtual Grand Prix will also be broadcast live with international broadcast partners in over 100 countries including in the UK on Sky Sports, in the US on ESPN, and FOX Sports Asia across Southeast Asia.

The F1 Esports Pro Exhibition race will precede the Virtual Grand Prix – and is set to begin at 5:00pm (BST). The broadcast will be available on the official Formula 1 YouTube, Twitch and Facebook channels as well as selected TV broadcasters and is expected to run for 1 hour.

“We are delighted that so many fans are watching and engaging with the F1 Esports Virtual Grands Prix. The viewership continues to go from strength to strength, outlining the growing success of the races and the wider potential of Formula 1 in esports. Furthermore, we are thrilled to welcome more stars from outside the world of F1, to complement our strong F1 and motorsport driver grid, and use this opportunity to link up with other sports as we all stand together to give fans something to cheer about during these difficult times.”