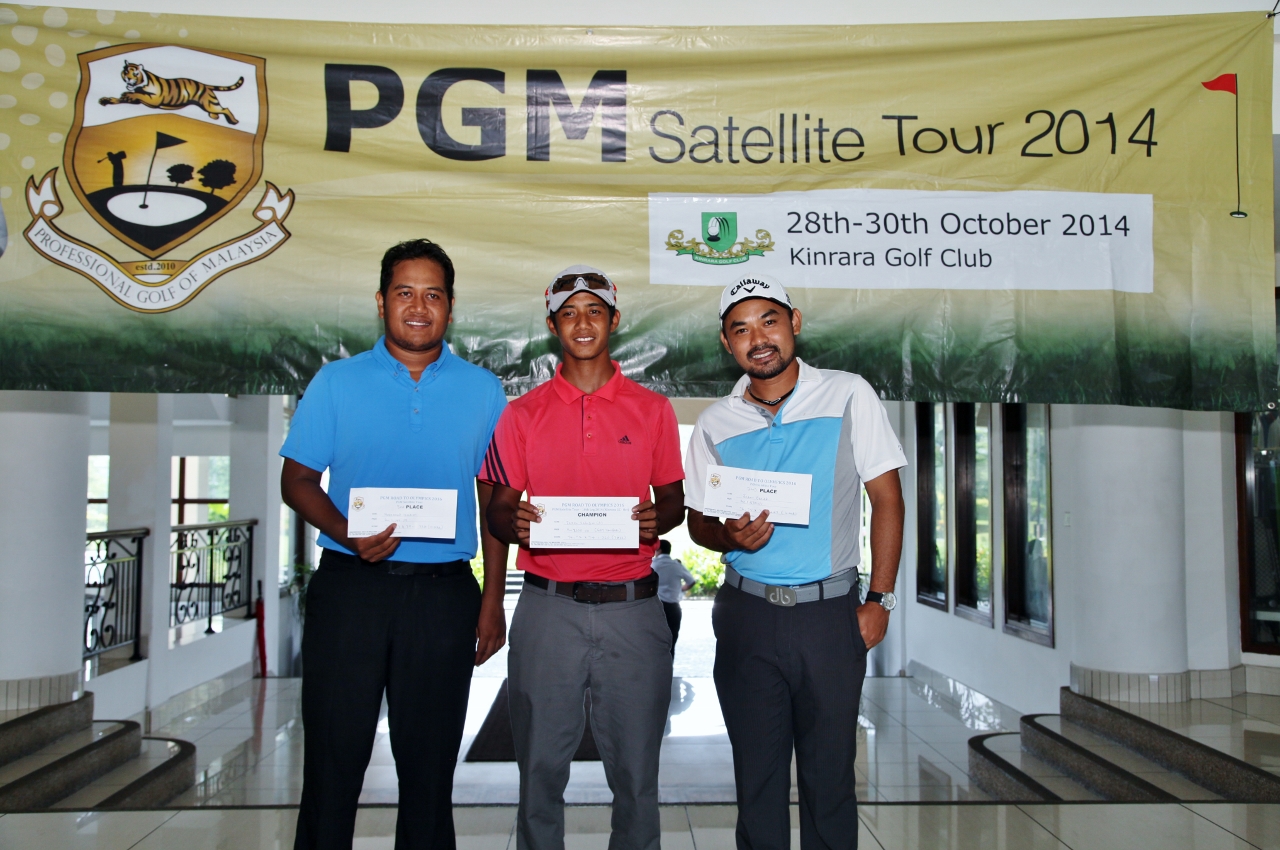 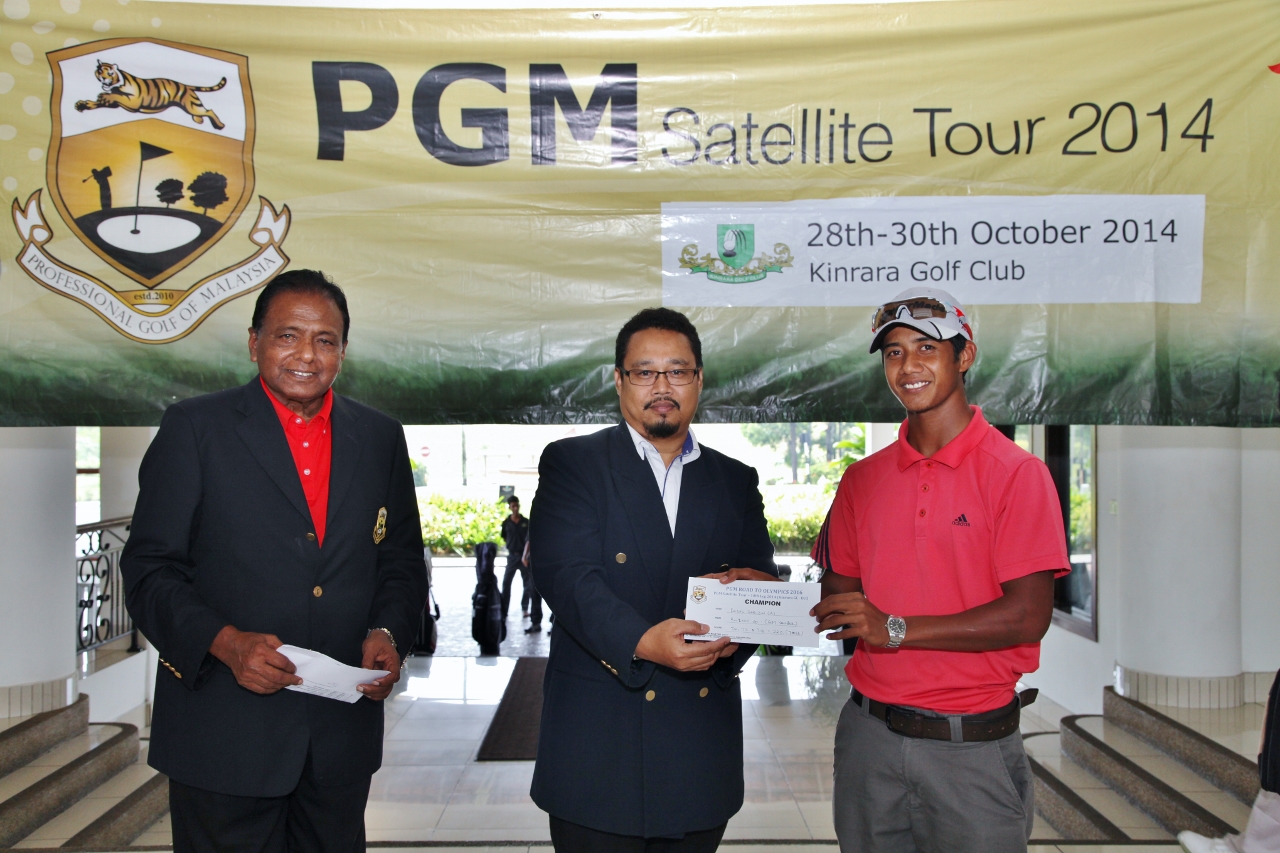 The amateur player fired a three-over-par 74 on a difficult course to finish with a seven-over 220 total and win by a massive seven strokes. Coming into the third and final day with a three-shot cushion, Faisal played with a lot of determination and mixed it with caution to romp home to a comfortable victory.

Johan Bakar carded a final round 76 and ended the PGA Tour’s feeder circuit event on 227, while first round leader Mohammad Iszaimi Ismail had a 79 and was on 228 – a stroke back.

There was a two-way tie for fourth after Mohamad Pizul (69) and Riduan Harisa, who shot the low round of the tournament – an even-par 71 – finished another shot adrift on 229.

Faisal, who plays off a five-handicap and hails from Melaka, said he was very happy to have won his first Satellite Tour title and that he looked forward to turning pro next month.

“This is my first victory on the Satellite Tour and I am very pleased about it,” he said. “And now I am looking forward to turning pro next month.

Turning to the course, which forced the tournament officials to rule in favour of preferred lies, Faisal said: “It was soggy but overall Kinrara was okay.”

PGM Tour general manager Mior Abdul Rahman said they were content with how the tournament panned out.

“Under the circumstances it went off as good as it possibly could have,” said Mior. “The ruling to have preferred lies used was forced on us by the wet weather and the players handled it well I thought.

“The excitement was there even if the course did play tough,” added Mior.

The next event on the PGM Tour’s schedule is the Putrajaya Championship, co-sanctioned with the Asian Development Tour, and set to be hosted at Palm Garden Golf Club from November 5-8.