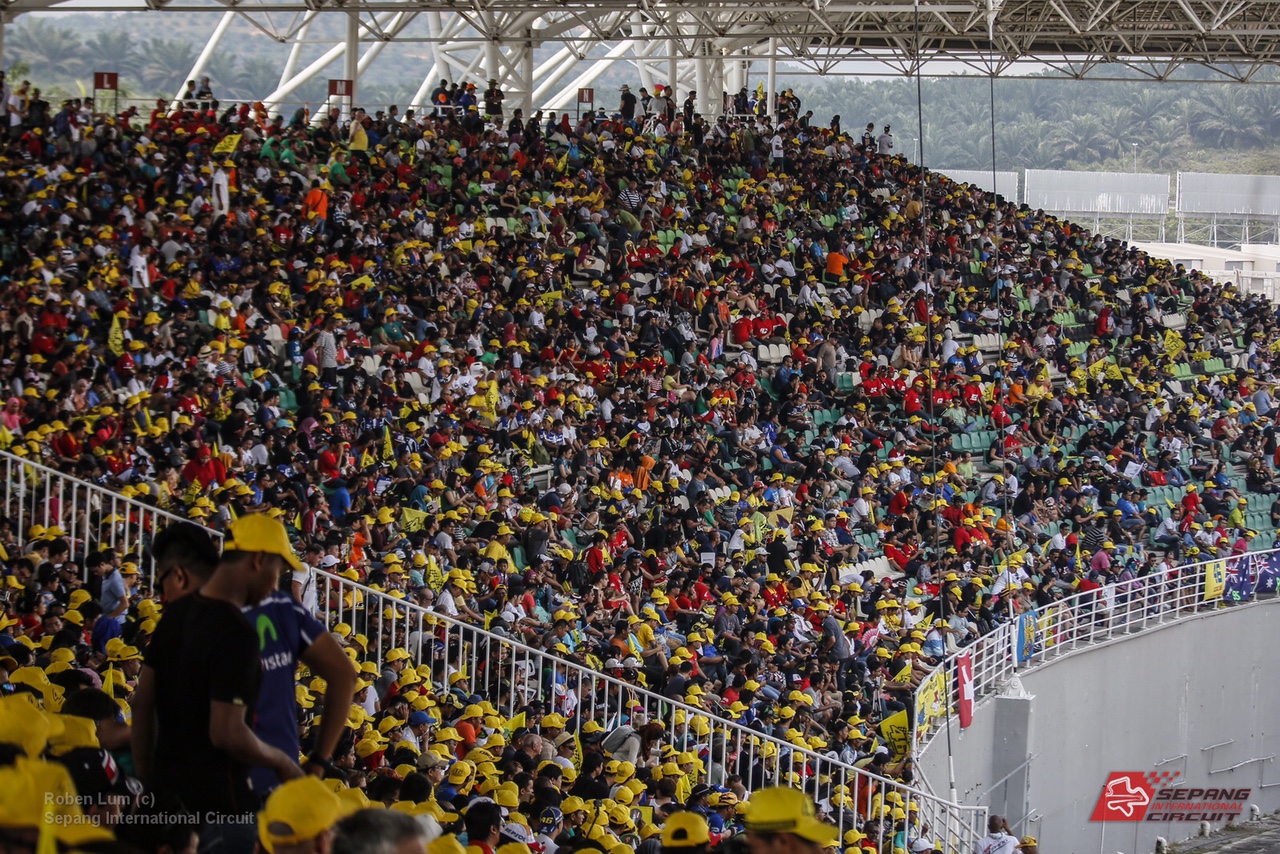 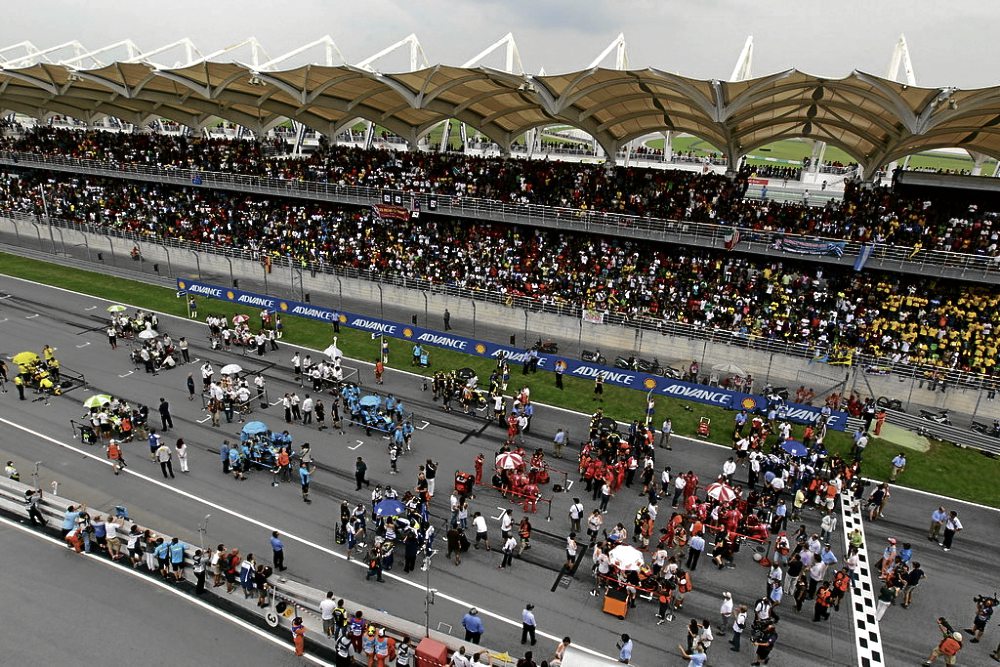 More than 130,000 local and international motorsports fans attended the Shell Advance Malaysian Motorcycle Grand Prix and Mega MotoGP Carnival at the Sepang Circuit from 24 to 26 October 2014, with local attendance making up 75% of all race spectators, despite the event falling on the same week as Deepavali and Awal Muharram.

The 3-day event, cumulating with 81,000 fans catching the final MotoGP race on 26 October, was a celebration of everything related to two-wheel motorsports. Apart from the viewing the thrilling races and qualifying sessions live, visitors also thronged the Mega MotoGP Carnival – which offered everything under the sun relevant to the world of two-wheel racing.

“With an increase in ticket sales for the Shell Advance Malaysian Motorcycle Grand Prix this year and continuous success for the Mega MotoGP Carnival, plus other exciting announcements during race week such as our registration of entrants for the 2015 World Championship and the upcoming Kedah Circuit, we are confident that the two-wheel motorsports ecosystem in Malaysia is currently riding on a high. Beyond merely being spectators, there are many ways all of Malaysia can benefit, from job opportunities to inflow of investment to business opportunities – which we also highlighted with the Southeast Asia Motorcycle Business Forum. I call upon Malaysians from all walks of life to examine the opportunities and potential in motorsports,” said Dato’ Razlan Razali, Chief Executive Officer of Sepang International Circuit (SIC).

During the carnival, there were many opportunities for fans to meet their favourite MotoGP riders, such as Niklas Ajo, Karel Hanika, Danny Kent, Hafiq Azmi, Zulfahmi Khairuddin and many more. They were also able to see professional motorcycle stunt rider Aaron Twite in action, and later meet the multiple XDL World Championship Circle Challenge and Drift Champion.

With more than 80 booths run by 65 vendors at the carnival, the motorsports fans and their family and friends – some of whom were first time visitors, enjoyed special promotions, exclusive offers and great discounts up to 70%. One of the eye-catching stalls was Autographed Collectables, brought in by owner Miguel Ramos all the way from Australia. He offered authentic signed collectables of popular MotoGP heroes – from helmets and knee sliders to framed autographed pictures, for sale to visitors. Other activities at the carnival included live bands, fun games and quizzes, face painting and photo booths.

“We urge fans to get their tickets for our international racing events for next year now. This will not only guarantee their preferred seats for 2015, but they can enjoy two-prong savings – Early Bird discounts and avoid GST, as tickets will be subject to GST once the tax is implemented in April 2015,” added Dato’ Razlan.

For the Formula 1 Petronas Malaysia Grand Prix 2015 taking place from 27 to 29 March 2015, Early Bird tickets will be sold at a 50% discount from 27 October to 31 December 2014, starting from RM41 for a Hillstand ticket to RM886 for a Main Grandstand North Sapphire Class ticket.