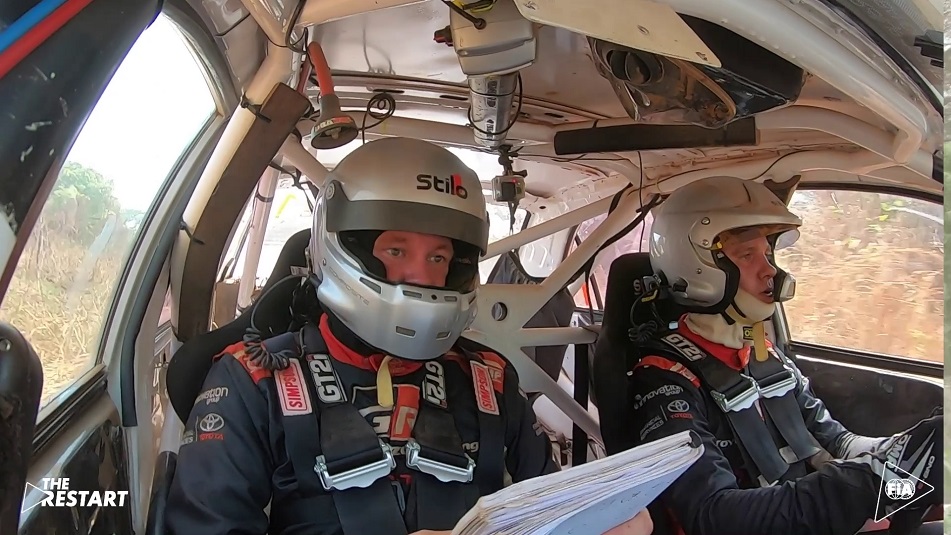 With its vast, often merciless, playgrounds for crews and machines, the FIA African Rally Championship (ARC) allows professional and amateur drivers to live their passion in the Sub-Saharan region.

First held in 1981, the championship is now in its 40th season and features some legendary gravel events across stunning African landscapes. With eight titles to his name, Zambia’s Satwant Singh is the most decorated driver in the series’ history, while reigning champion Manvir Baryan from Kenya has won back-to-back titles since 2017.

Last year Baryan and British co-driver Drew Sturrock sealed victory in the Pearl of Uganda Rally in August to wrap up three-in-a-row African championship titles with two rounds of the 2019 title chase to spare (Tanzania and Rwanda).

The pair placed their Škoda Fabia R5 on the podium on every ARC round they attended, clinching 3 first places (Ivory Coast, Zambia, Uganda), one-second place (South Africa) and one-third place (Kenya) to build a huge gap ahead of their rivals, leaving little chance to their closest competitors, Zambia’s Leroy and Urshlla Gomes in second, to catch them.

In 2020, most of the races had to be cancelled, but the organizers are hopeful to have a successful 2021 season.