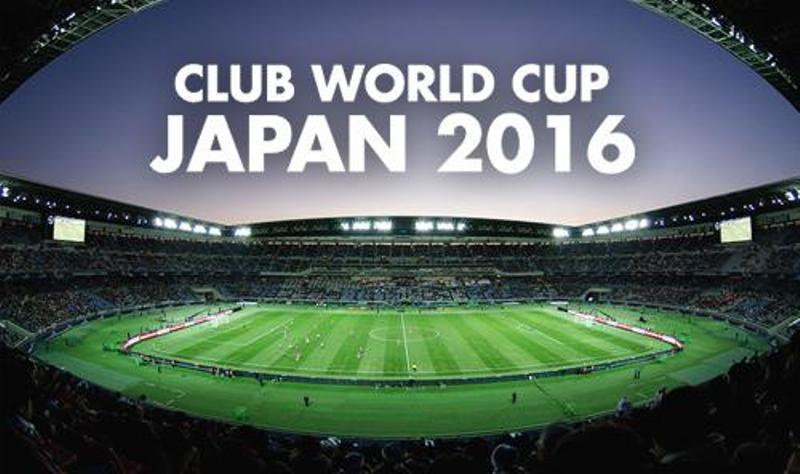 Gianni Infantino wants a radical shake-up to the Club World Cup, increasing the number of teams taking part in the annual event from seven to 32.

The existing format brings together champions from each of the continental federations and is held in December with Japan the 2016 hosts.

If Infantino’s idea gains traction the annual competition would undergo a massive upgrade and be staged instead in June.

The FIFA president told Italy’s Gazzetta dello Sport on Friday that as it stands the event “has a complicated formula held at a difficult time, attracting little enthusiasm.”

“Is it worth the tiring trips involving lots of air travel and time zones, or a tournament?

“But it all depends on the health of the players who must be able to rest afterwards.”

“The world has changed, so we have to find a Club World Cup which will be more interesting for the teams, as well as the fans around the world,” he added.

As to whether Infantino’s new look Club World Club could be held from 2019, the head of football’s governing world body told the paper “Yes, why not?”

He revealed that former Croatian and Dutch internationals Zvonimir Boban and Marco van Basten were working on ways to improve the event.

Barcelona are the reigning Club World Cup champions with the 2016 edition being held in Japan from December 8-18 and featuring teams such as Real Madrid, Club America, Atletico Nacional, Mamelodi Sundowns, and Auckland City.

European teams have won the title seven times in the 11 years the competition has been played under the current seven-team format. – Agence France-Presse