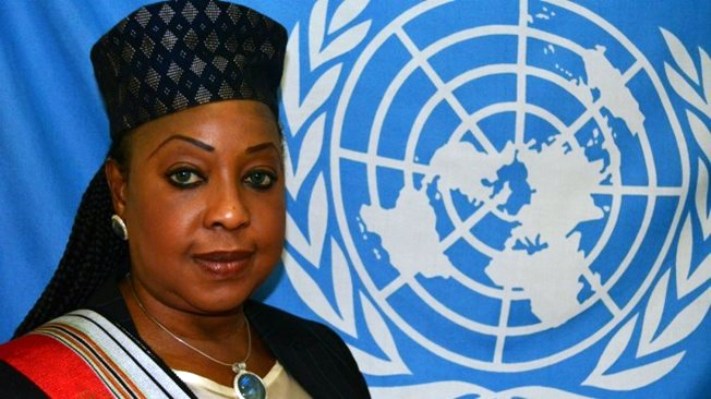 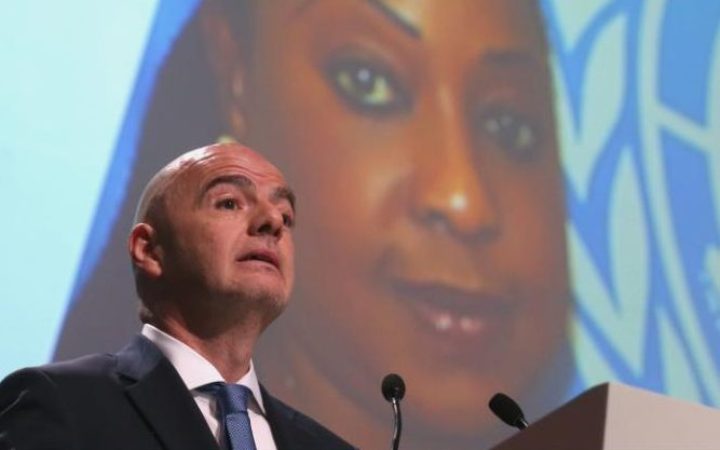 Fatma Samba Diouf Samoura. Who is this Sengalese lady, with absolutely no football background, set to head world football?

Yes, a skirty African woman has sent shock waves round the world with the appointment to such a very senior position as FIFA General Secretary, which is viewed as an extraordinary, if not unbelievable, move.

Indeed, the 54-year-old Samoura represents not only the best of woman power but she will send tsunami-like signals that the new-look FIFA (Federation of International Football Association, with 211 members), under new President Gianni Infantino, means serious business.

She will arguably become the most important figure in world football and be in charge of the day-to-day running of the organisation as it attempts to recover from the corruption crisis that has threatened its very existence.

I see four fiery lessons in her astonishing appointment:

Point 1: It fires away at the global critics who never believed a non-footballing personality, and a woman from a Third World country, can be picked to bring about change amid the astronomical corruption crisis that almost killed the existence of the world’s No 1 sport.

Point 2: New brooms sweep clean and with billion-dollar sponsors, campaigners and billions of fans demanding more independence in the running of the sport, her arrival, completely from outside football politics, will also please some big-eyed critics.

Point 3: It also sends a very strong message even to the Football Association of Singapore (FAS), with democratic elections round the corner, for the first time in over 30 years, that it’s time for a refreshing change, as this is the only way to move forward without political interferences.

Singapore is also crying out for change and the FAS elections, probably in July, will be closely watched as the football affiliates, from about 50-odd clubs, pick the new leadership, without government-appointed candidates.

Point 4: I believe a bright-eyed Senegalese, who speaks French, English, Spanish and Italian, will also help FIFA’s European president Gianni Infantino build bridges with Africa and other confederations, some of whom no doubt miss his predecessor Sepp Blatter.

Yes, change will be the six-letter word along the corridors of football’s headquarters in Zurich and this revolutionary woman-power appointment must inspire more of the skirts, from Malaysia to Mongolia and Mali to Mexico, to boldly come forward and change the global sporting perimeters, regardless of sexual biasness.

Football really, really deserves a kick in the butt, after the money-tainted scandals in the world’s richest sport in recent years, and what an ironic way to get an “Out of Africa” woman to sweep out the crooks.

It is an outrageous wake-up call for footballing bureaucrats that the coterie-style of corrupt leadership will be swept away, like a tsunami, and there must now be serious accountability to make sure that “fair play” prevails in every continent, to genuinely promote the world’s No 1 sport.

Welcome aboard, Samoura, hold your broom high and mighty and under the refreshing leadership of Gianni Infantino, let’s seriously clean up the filthy football mess.

Indeed, new brooms, with a no-nonsense woman holding it, must sweep clean.