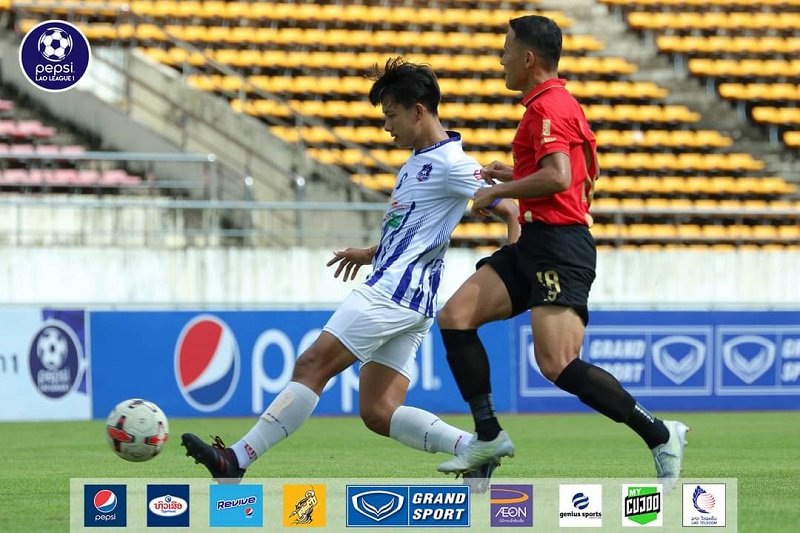 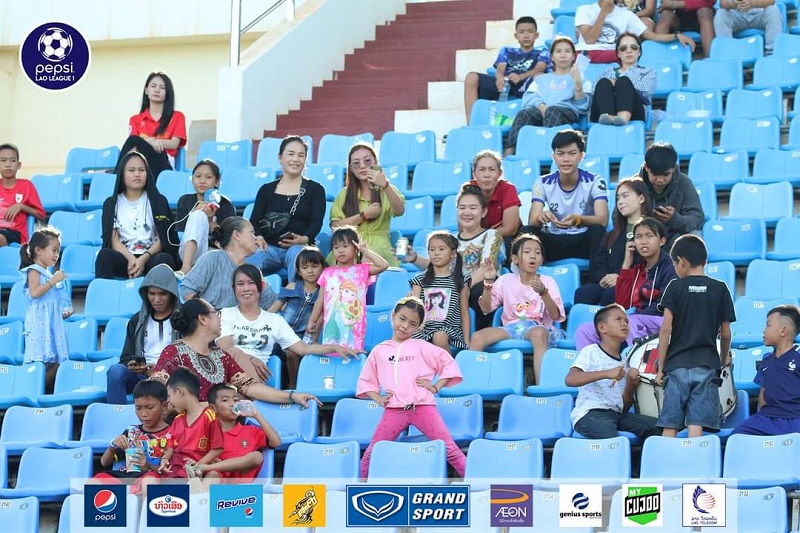 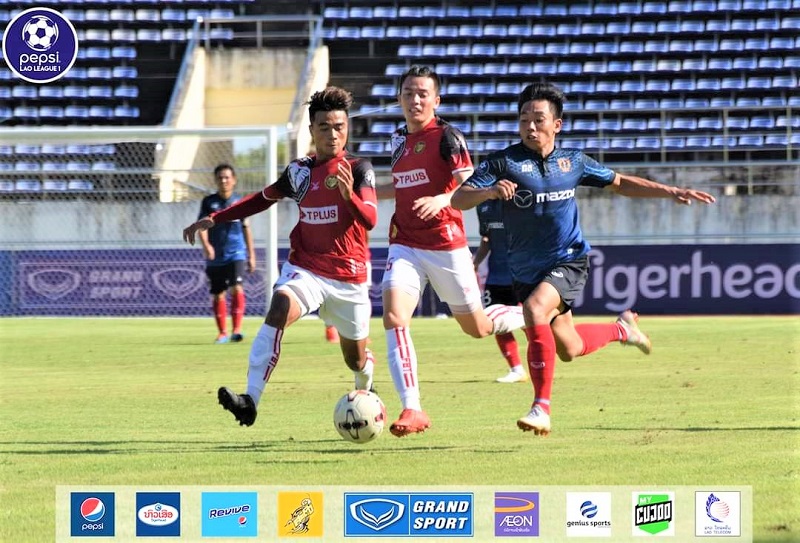 After ten matches in the seven-team league, Lao Toyota have picked up 26 points – seven ahead of second-placed Master 7 FC.

And last night, Lao Toyota made sure of the three points off goals from Youssouf Bamba in the 45th minute and then Phithack Kongmathilath in the 64th minute.

The title was Lao Toyota’s fourth in four years after picking up their inaugural crown in 2015.

A day earlier, Master 7 FC failed to pick up the full points when they fell to a 3-2 loss to Ezra FC.

Kiengthavesak Xayxanapanya had given Master 7 FC a 2-0 lead at the half with goals in the 15th and 45th minute. 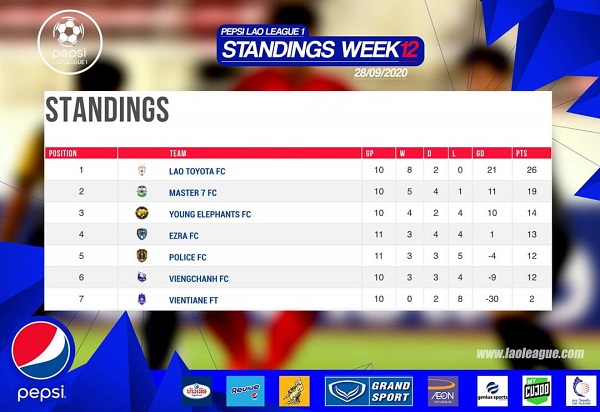