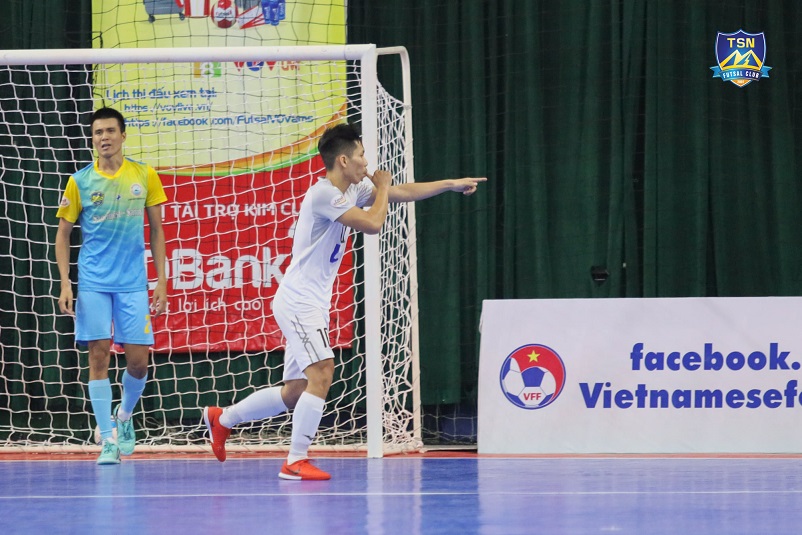 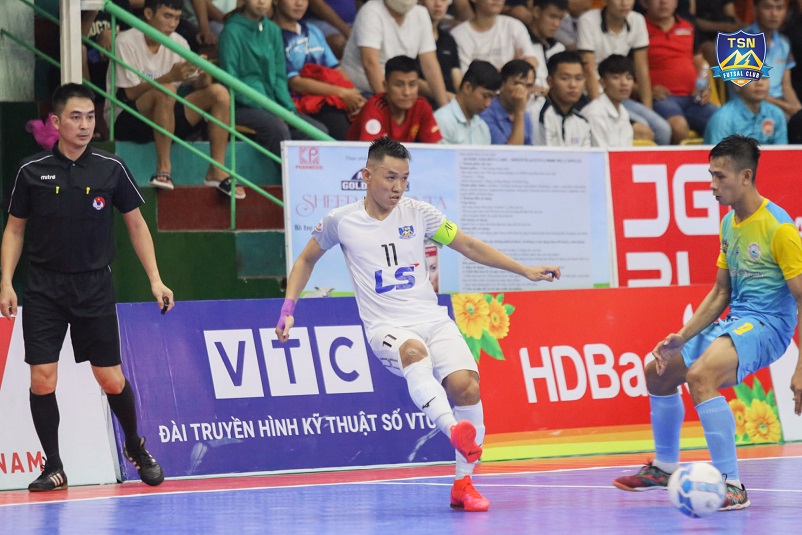 What made the win more fabulous for Thai Son Nam other than the fact that they thrashed second-placed Sanvinest Sanna Khanh Hoa 9-1, was that they sealed the Vietnam Futsal League 2020 title with three matches still to play.

Three goals in the first half and a further six goals after the break coming off eight different players underlined Thai Son Nam’s invincibility as they picked up 36 points from 15 matches played.

Sanna Khanh Hoa are in second place with 26 points.