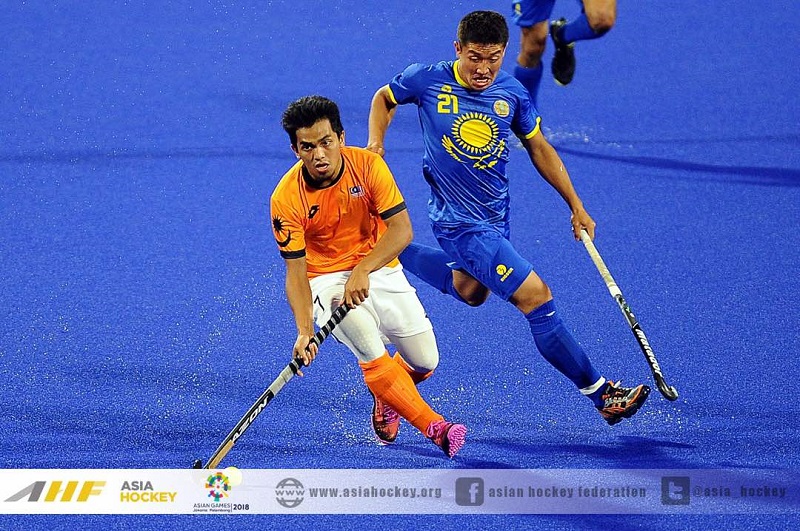 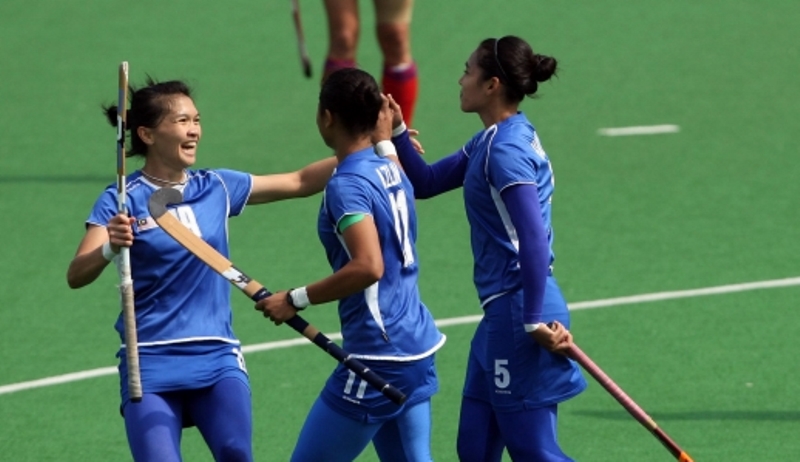 After the completion of the last Hockey Series Open in December, the International Hockey Federation (FIH) has now confirmed the composition of the pools for the six exciting FIH Series Finals scheduled between April and June this year.
Three pools of eight teams each for women as well as for men will compete in these events which will involve some of the best teams in the world.
In fact, no less than 14 teams qualified for the FIH Series Finals played either at the Women or the Men’s World Cups last year!
Canada, China, France, India, Ireland, Malaysia and South Africa all competed at the Odisha Hockey Men’s World Cup Bhubaneswar 2018 last month, while India, Ireland, Italy, Japan, Korea, South Africa and Spain were in England last summer for the Vitality Hockey Women’s World Cup London 2018.
Furthermore, the FIH Series Finals are one of the roads to reach the Olympic Games. Indeed, the top two teams from each FIH Series Finals will secure a place in the Qualification Events for the Tokyo 2020 Olympic Games which will be held in October and November 2019.(*)
FIH CEO Thierry Weil said: “We can’t wait to see the FIH Series Finals to be played. The line-up of teams is quite impressive and the ‘road to Tokyo’ is at stake, which makes these six events even more attractive.”
(*) note: if Japan, Scotland or Wales finish in the top 2 of their respective pools, they will not secure a place in the Olympic Games Qualifiers. Japan have already qualified as both host and winners of the Asian Games; for Scotland and Wales, the reason is that England are the nominated country for GBR’s qualification pathway.
If any of these three teams do finish in the top 2, the team that finishes third does NOT automatically qualify for the Olympic Games Qualifiers. Any such additional place is determined by the FIH Hero World Rankings as at the completion of the continental championships (8 September 2019)
Men’s Pools:
Kuala Lumpur (Malaysia) 26 April – 4 May 2019
Austria
Brazil
Canada
China
Italy
Malaysia
Vanuatu
Wales
India (Bhubaneswar) 6 – 16 June 2019
India
Japan
Mexico
Poland
Russia
South Africa
USA
Uzbekistan
Le Touquet (France) 15-23 June 2019
Chile
Egypt
France
Ireland
Korea
Scotland
Singapore
Ukraine
Women’s Pools:
Ireland (Dublin) 8-16 June 2019
Czech Republic
France
Ireland
Korea
Malaysia
Scotland
Singapore
Ukraine
Japan (Hiroshima) 15-23 June 2019
Chile
Fiji
India
Japan
Mexico
Poland
Russia
Uruguay
Valencia (Spain) 19-27 June 2019
Belarus
Canada
Italy
Namibia
South Africa
Spain
Thailand
Wales
To find out more about the competition, follow the Hockey Series on Facebook, Twitter, Instagram and LinkedIn or visit the official Hockey Series website.