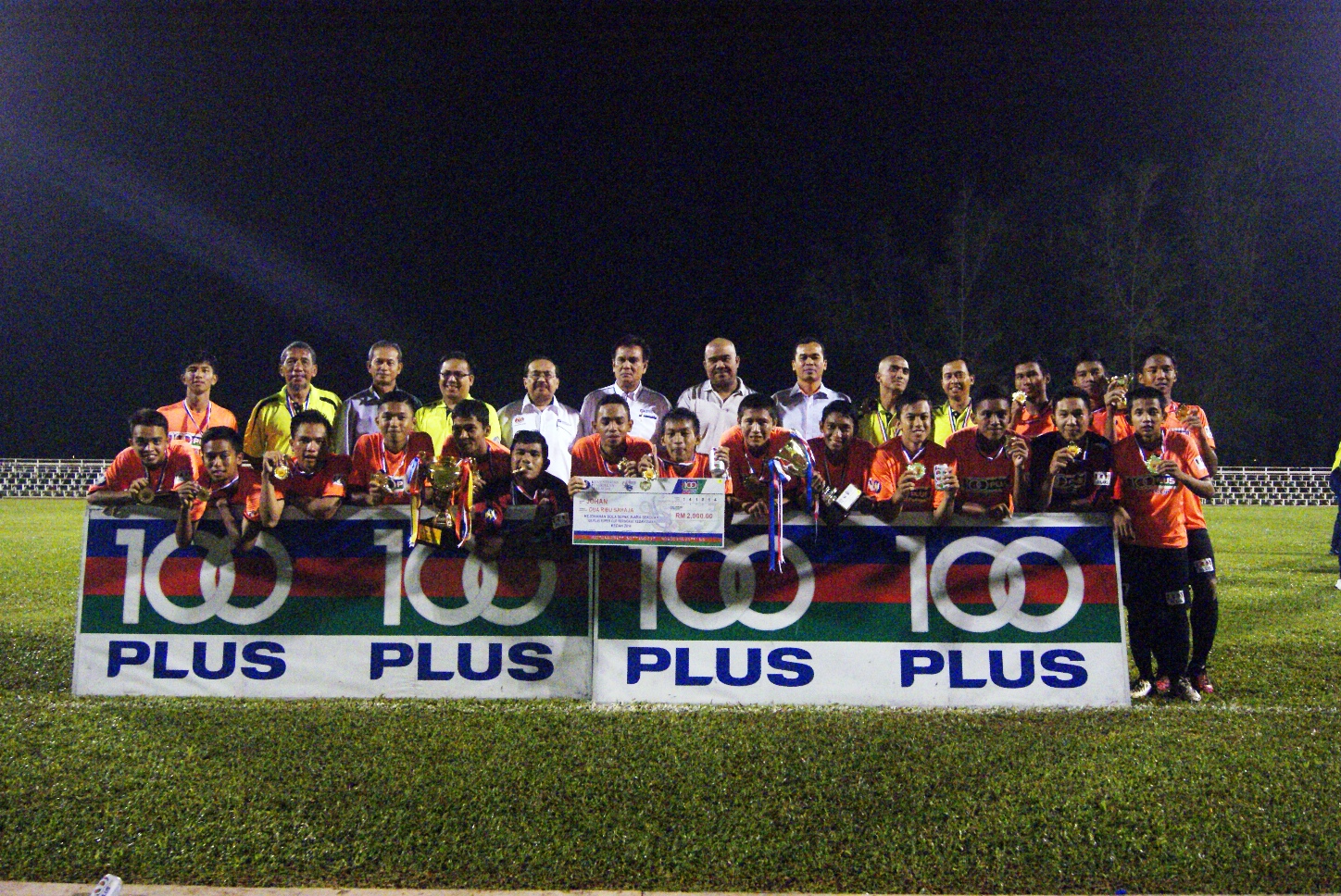 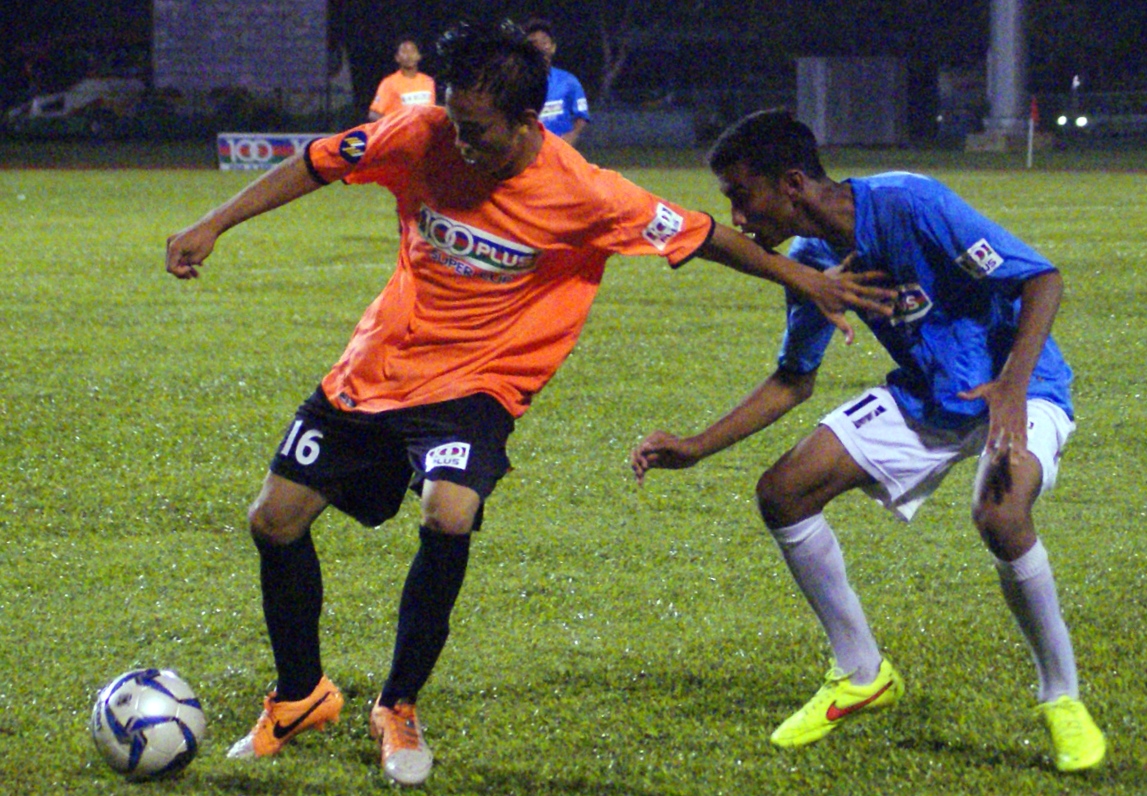 A goal in each half were enough to give SMK Meru of Selangor their first ever 100PLUS Super Cup crown when they beat former champions SMK Victoria of Kuala Lumpur 2-0 in the final that was played at the UUM Mini Stadium in Sintok last night.

Coming into the final as the clear underdogs, SMK Meru showed that pedigree counts for very little when they pressed their opponents from the onset and rarely gave them a glimpse for a shot at goal.

And SMK Meru’s patience finally paid off in the 32nd minute when Muhammad Hariz Saim slotted home for the lead as they trooped off into the break on a goal advantage.

“Naturally we are delighted with this victory. And I have to hand it to the players for all their hardwork and dedication. We are certainly overjoyed with this win as initially, we had just targeted a place in the semi-finals,” said Hisham Abas, the head coach of SMK Meru.

“Our opponent was a very good side but we did not focus on them. Rather the concentration was on our own team and whether the players function as a unit.”

A goal down at the half, SMK Victoria tried to get back into the match with Muhammad Syafiq Salmi leading the attack alongside M. Kavishkumar as they continued to harassed their opponents.

But SMK Meru stood firm at the back to protect their lead and in the 58th minute, they went further ahead when Muhammad Zulhilmi Mokd Zaki stormed through to put the game beyond the reach of their eager opponents.

“It is disappointing for sure to lose the final when we have come so far,” added Victoria coach Azlan Khamis afterwards

“But I can’t really complain when the players have given their all.”