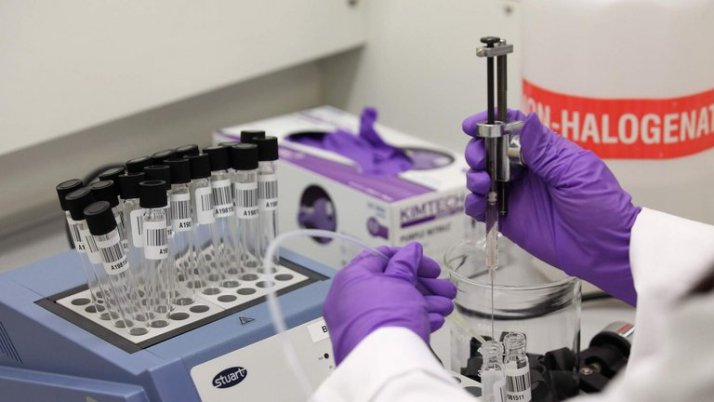 Canadian lawyer Richard McLaren’s report is due on Monday on his investigation into allegations that the Russian government manipulated doping test samples at the 2014 Sochi Winter Olympics to protect Russian competitors.

With Russia already banned from international athletics and some sports officials calling for a blanket ban on Russia from the Rio Olympics if the allegations are confirmed, here are five key accusations leveled by former Russian anti-doping laboratory director Grigory Rodchenkov in a New York Times article in May:

Dozens of Russian competitors at Sochi, including at least 15 medal winners, were part of a state-run doping program designed to ensure the host nation topped the medals table.

– Rodchenkov himself a key player –

Rodchenkov himself developed a three-steroid cocktail provided to Russian sportsmen and women as part of the program.

After being identified in November as the key figure in the athletics doping scandal sparked by two whistle-blowers who spoke to German broadcaster ARD, Rodchenkov resigned and departed for Los Angeles, telling The New York Times he feared for his safety.