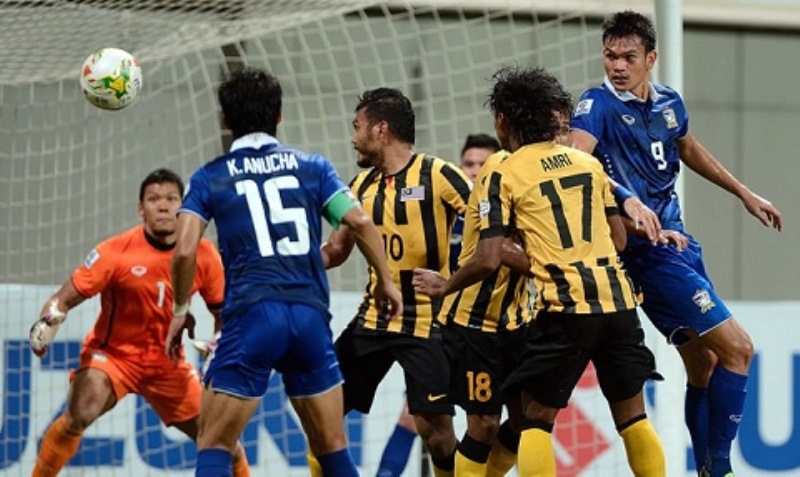 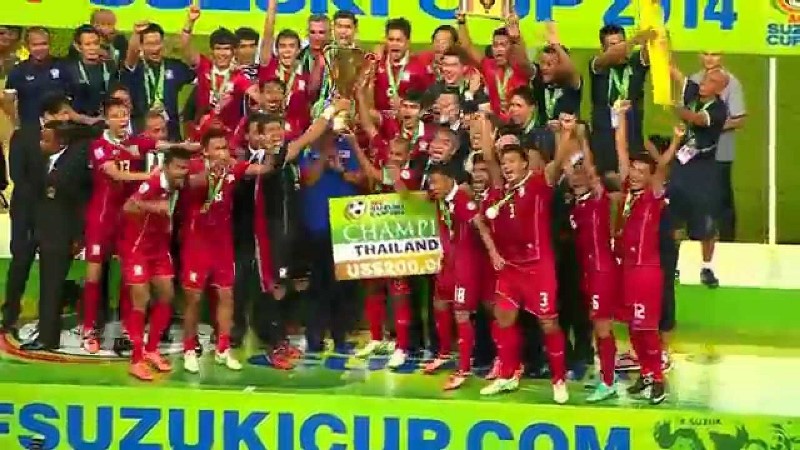 It has been ten long years since Thailand last won the title and in between, Singapore have emerged as the biggest winners of the AFF Suzuki Cup with four titles as against Thailand’s three.

The biennial championship also welcomed two new champions in the winners’ circle with Vietnam and Malaysia joining the exclusive club.

But with the return of prodigal son Kiatisuk Senamuang back in the Thai national team as a coach as compared to as a player when they last won the title in 2002, it delivered Thailand their fourth title to draw level with Singapore’s all time-time haul.

As usual, the qualifying round of the AFF Suzuki Cup was held this time round in Laos with the National Stadium being the chosen venue.

At the end of the nine long days of competition, Myanmar and Laos made the cut for the final rounds of the AFF Suzuki Cup after finishing ahead of Cambodia, Timor Leste and Brunei.

In the final rounds of the AFF Suzuki Cup, Singapore and Vietnam were given the co-hosting job.

The new 55,000 capacity National Stadium was chosen as Singapore’s main venue with the smaller Jalan Besar Stadium as the alternate.

The cauldron of the My Dinh National Stadium was Vietnam’s main venue with the Hang Day Stadium as the alternative.

With the talismanic Le Cong Vinh still in the squad alongside the inspirational Nguyen Van Quyet under Japanese Toshiya Miura, hosts Vietnam were expecting to go all the way.

A drawn in their opening game against Indonesia did not deter Vietnam as they went on to win the group after beating Laos and then the Philippines next.

The Philippines, who had been scoring consistently against Vietnam in the last two editions of the AFF Suzuki Cup, fell a little short this time round as Thomas Dooley’s men had to be content with the runners-spot in the group.

In spite of their loss to Vietnam in the final game of the group, earlier wins over Laos and then Indonesia were enough to guarantee their passage through to the next round.

But while they had a great start against hosts Vietnam, their huge defeat to the Philippines put paid to their ambition for a place in the semifinals.

Ketsada Souksavanh provided much as the captain for Laos but in the end, they could not progress beyond the group stage. 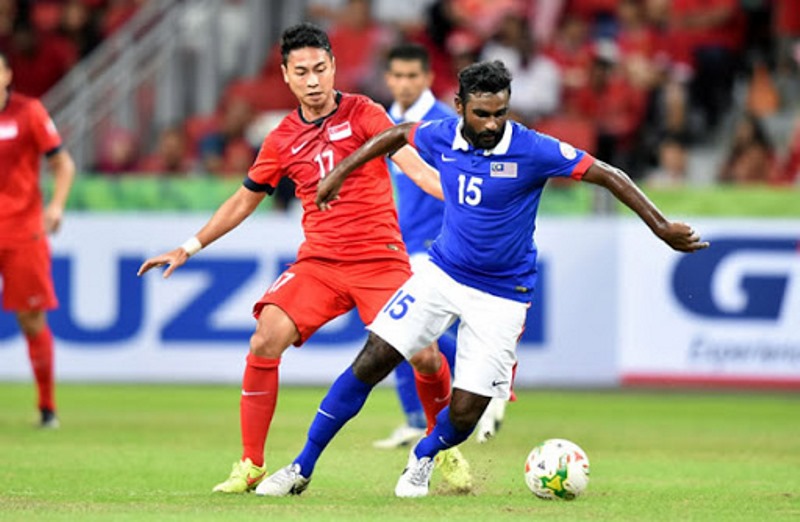 Under Kiatisuk, Thailand were inspired and they started their campaign by beating hosts and defending champions Singapore in front of their home fans.

With Charyl Chappuis and Chanatip Songkrasin in fine form, Thailand confirmed their position as group winners with a perfect record after beating Malaysia and Myanmar.

Malaysia had a drab start to their campaign with a draw against Myanmar and after losing to Thailand, they needed a win against Singapore for their place in the semifinals.

And Dollah Salleh’s men duly delivered when they beat hosts Singapore to make the cut by just one point.

Singapore had risen up to the occasion from their loss to Thailand in their first game to beat but Myanmar in their second tie.

But the retirements of a handful of veterans like Daniel Bennett and Mustafic Fahrudin saw head coach Bernd Stange having to make several positional changes.

Incidentally Radojko Avramovic, who had delivered Singapore’s last title in 2012, was at the helm in Myanmar.

But he could not quite inspire Myanmar to go the full distance although the team did introduce the mercurial Kyaw Ko Ko to the championship. 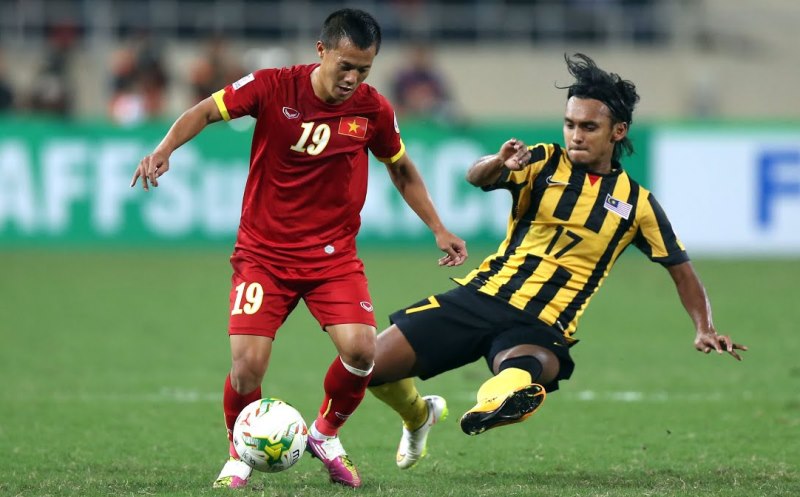 It was the second time that the Rizal Memorial Stadium in Manila played hosts to the AFF Suzuki Cup and like two years agi, there was still no cheer from the home fans when they were held to a scoreless draw by Thailand.

In the return tie several days later in Bangkok, Thailand pulled out all the stops to beat the Philippines to book their place in the finals of the AFF Suzuki Cup.

However, there was drama in the other tie when Malaysia fell to a loss at home to Vietnam with Van Quyet nailing the late winner.

But there was further drama in Hanoi when the Malaysians turned the table to beat their Vietnam hosts and win by aggregate.

In the finals, Thailand had to survive some anxious moments in the return tie before they were able to lift their fourth title of the championship since 1996.

A Thai win at home in Bangkok saw the Malaysians storming back to draw level in the first half in Kuala Lumpur before Chappuis and Chanathip score two late goals to give the title to the visiting side.