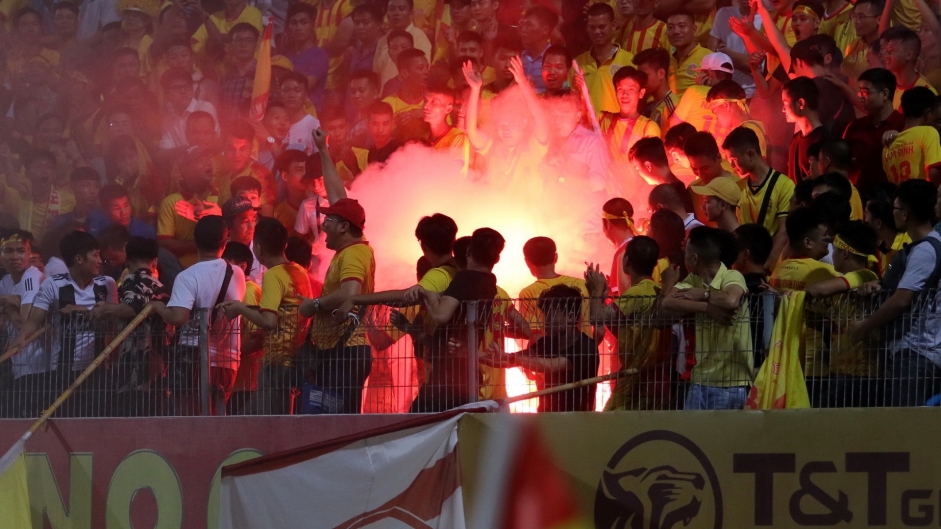 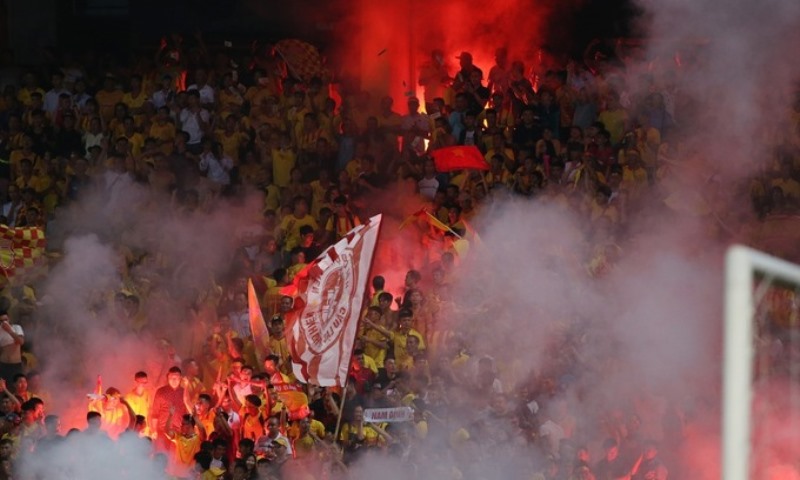 Vietnam have set the right example when they came down hard on a flare thrower that injured a spectator and also hooligans who attempted to injure policemen in a V.League tie last year.

The incident took place in a V.League One match between Nam Dịnh FC and Hanoi FC at the Hang Day Stadium in Hanoi on 11 September 2019.

Vu Trung Truc, a Nam Dinh supporter, was sentenced to four years in prison by Hanoi’s Dong Da District Court yesterday for setting off flares and deliberately injuring a spectator.

On the other hand, Tran Dac Chuong and Tran Van Sung were sentenced to eight months and six months respectively for resisting and obstructing officers on duty.

Both of them are also from Nam Dịnh Province.