Home News Others Football connects us all, says Elber 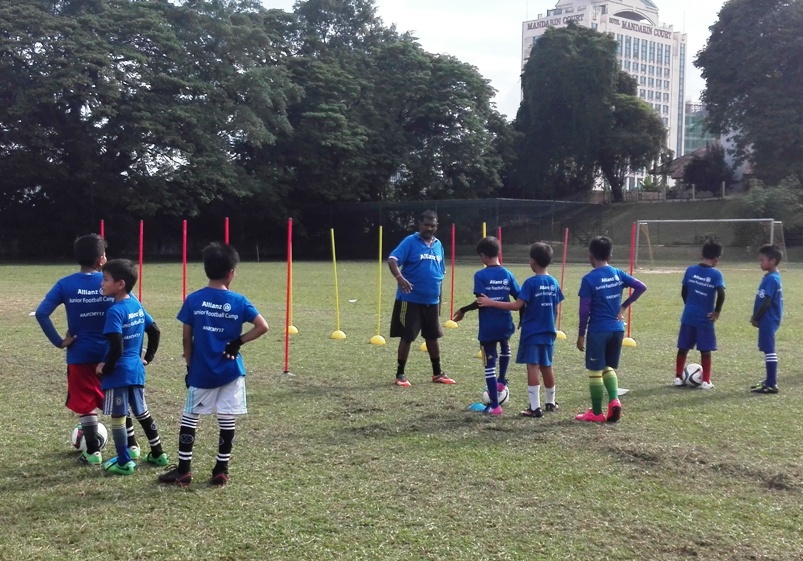 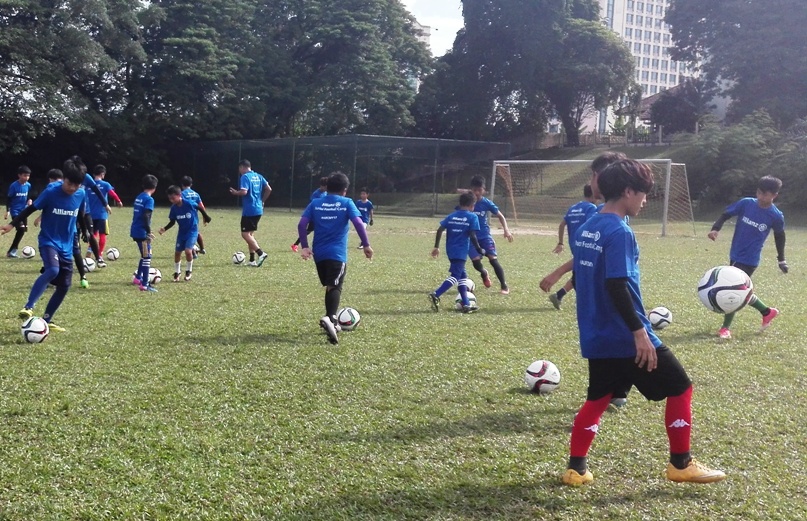 Former Bayern Munich striker Giovane Elber  and who is now a brand ambassador of Allianz Junior Football Camp (AJFC) said that football has an important to play and that through football, it connects us all.

Elber was in Malaysia yesterday as an ambassador of AJFC and where she was at the Victoria Institution in Kuala Lumpur to coach 28 underprivileged children from the United Learning Centre (ULC).

ULC is a volunteer driven centre that provides education to Burmese refugee children.

“I am happy to be in Malaysia for the second time. I feel very excited to learn what football is all about in Malaysia,” said the 44-year-old Elber, who was assisted by two other coaches from CIMB-YFA Bintang Muda – N. Radhakrishnan and Shahrizan Mustafa.

Elber was famous when he played for German giant Bayern Munich for six full seasons.

“I grew up in a small rural area in Brazil, and if it wasn’t for the opportunity that was given to me, I wouldn’t be able to play and foster my passion for football and achieve all my achievements,” added Elber.

“I definitely hope that the refugee children will be given equal opportunity to play football in Malaysia and the chance to nurture their talent.

“Football connects us all and being an ambassador for AJFC allows me to travel to countries like Malaysia and share my love for the game. Today was a very special opportunity to train the children from ULC and I hope they had as much fun as I did,” said Elber.

Bayern Munich is in Malaysia for the Allianz Junior Football Camp (AJFC) 2017 Grand Finals to be held on 15 July at the University Putra Malaysia, Serdang.

The best 13 players will be selected for the AJFC Asia to undergo a 4-day training session in Bali, Indonesia from 1-4 August. – BY DESLYN YOON