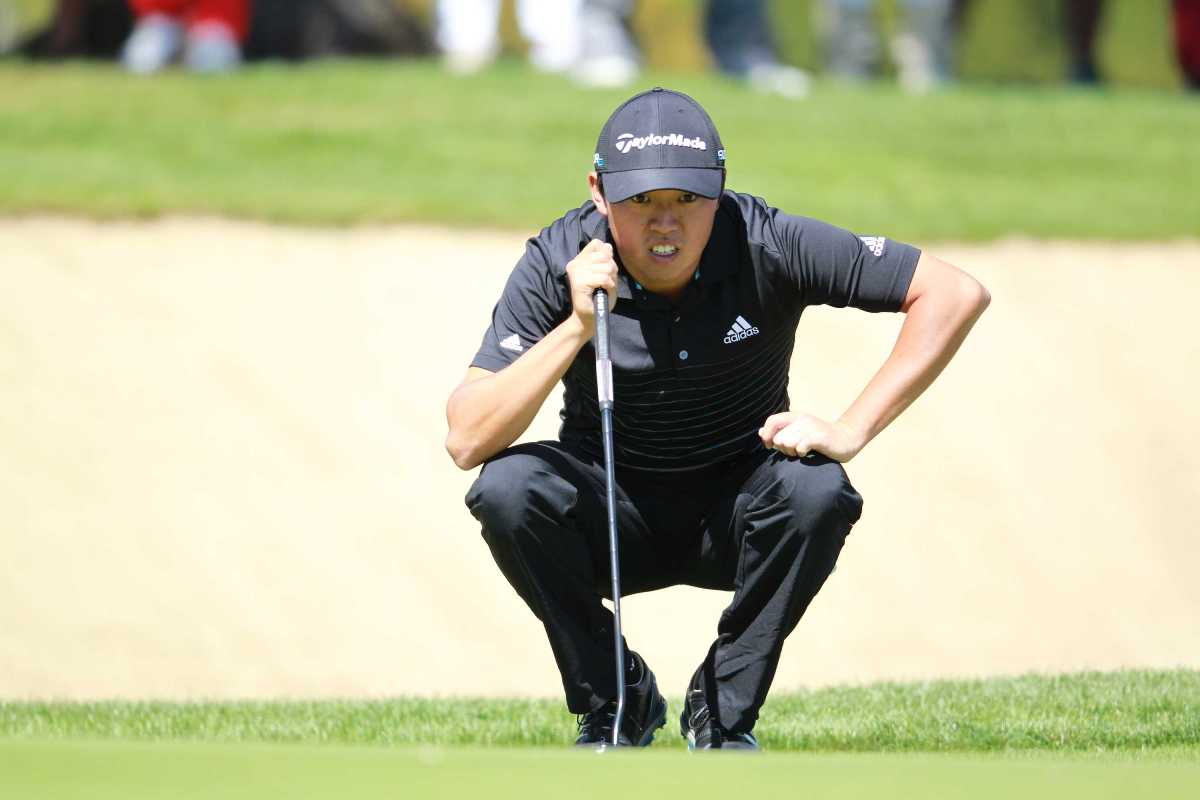 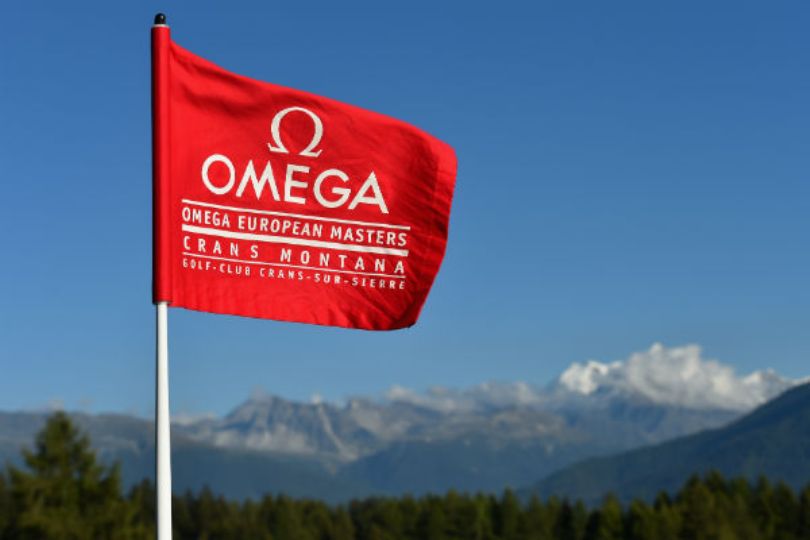 Former Asian Tour Order of Merit champion David Lipsky of the United States is aiming for more success at the Omega European Masters next month.

The Korean-American won the 2014 showpiece when he defeated England’s Graeme Storm on the first play-off hole at Crans-sur-Sierre Golf Club to lift his second Asian Tour title and first on the European Tour.

Lipsky’s triumph on the Swiss Alps helped him become the Asian Tour number one at the end of the season.

He will be joined by a star-studded cast which includes newly crowned Masters Tournament champion Danny Willett and Lee Westwood of England at the €2.7 million (approximately US$3 million) event which has been jointly sanctioned by the Asian Tour and European Tour since 2009.

Recent Asian Tour champions Chan Shih-chang of Chinese Taipei, Carlos Pigem of Spain and Thitiphun Chuayprakong of Thailand will also make their debuts in the prestigious event from September 1 to 4.

Lipsky said: “It is probably my favourite stop on tour and that was before my victory.  I always look forward to going back there. I’m hoping for some good weather because the view there is spectacular.”

The 28-year-old remembers his victory vividly especially the two magical chip shots on the 18th hole in regulation play and in the play-off which saw him become the first Asian Tour member to win the storied tournament.

“The chips on the 18th hole are the two shots which I remember clearly. In regulation, I hit it to a couple of inches and then I chipped to two feet to win the play-off. Those are really the fond memories I have,” said Lipsky, who won the 2012 Asian Tour Qualifying School and Cambodian Classic.

This year’s Omega European Masters will be the 70th time the event will be staged at the picturesque Crans course, making it the longest running golf tournament at the same venue in Europe and second in the world after The Masters at Augusta National.

The event is also the first tournament on European soil to be jointly sanctioned by the Asian Tour and European Tour.