Home International French transport to be hit ahead of Euro 2016 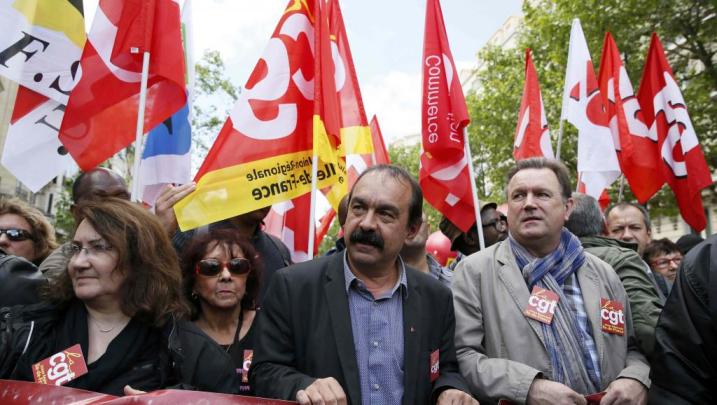 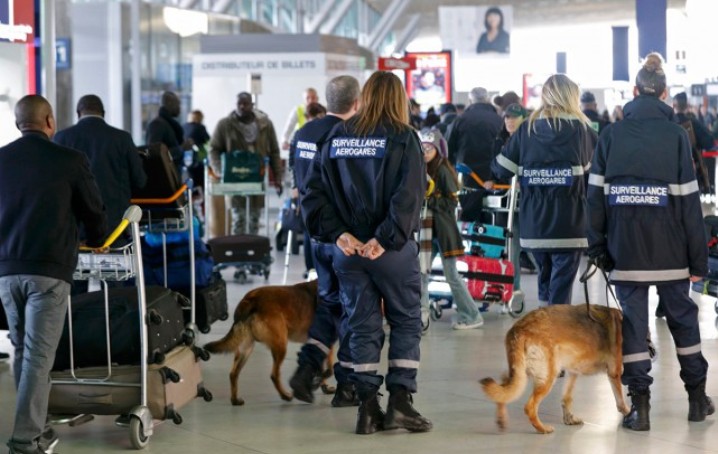 France braced Monday for severe disruption to trains and flights less than two weeks before Euro 2016, as unions called fresh strikes in their battle to have labour reforms scrapped.

The fresh industrial unrest which caused petrol shortages and travel delays across the country last week was set to hit transport just days before fans begin arriving for the start of the football championships on June 10.

Meanwhile, Paris tourism chiefs voiced fears that the strikes and mass demonstrations that have frequently descended into violence were putting off visitors to one of the world’s top tourist destinations.

“The scenes of guerilla-type action in the middle of Paris, beamed around the world, reinforce the feeling of fear and misunderstanding” among potential visitors still anxious after the November 2015 terror attacks which killed 130 people in Paris, the tourist board said.

President Francois Hollande and the Socialist government are standing firm against the hardline CGT union’s demand that it withdraw the planned reforms.

After failing to paralyse the country with blockades of refineries and fuel depots last week, the union has responded by calling for strikes on the national rail network beginning Tuesday and on the Paris Metro from Thursday.

After weeks of trading insults, CGT leader Philippe Martinez revealed he had received a phone call from Prime Minister Manuel Valls to discuss the bitter standoff.

Martinez refused to reveal what they had discussed in Saturday’s call but told BFMTV: “The fact that he deigns to call the spokesman of France’s biggest union rather than denigrate him is a good sign.”

The union leader insisted he had been ready to negotiate “from the start” but stressed that the reform must be withdrawn before talks could begin.

Six of France’s eight oil refineries were still halted or running at reduced capacity due to union action.

However, despite parts of western France still suffering from severe shortages, supplies were gradually returning to petrol stations after police cleared blockades on Friday.

Strikes continued at oil terminals in the southern city of Marseille and at the terminal in the northern port of Le Havre, which supplies kerosene to Paris’s two main airports. A skeleton service is allowing some supplies to get through.

Aviation unions have called for stoppages next weekend and Air France pilots voted Monday to go on strike for at least six days in June in a separate dispute over productivity targets, which could spark added chaos for visitors to Euro 2016.

The measures at the heart of the dispute are aimed at injecting more flexibility into France’s famously-rigid labour market by making it easier to hire and fire employees.

Companies would also be able to negotiate terms and conditions with their workers rather than be bound by industry-wide agreements.

But the unions say the moves will erode job security and fail to bring down unemployment which is stuck at just under 10 percent.

Unions are furious that the government rammed the reforms through the lower house of parliament without a vote.

They have called for another national day of rallies and strikes on June 14, the day that the Senate begins examining the law.

Despite the disruption caused to their daily lives, nearly half of French people still support the union’s call, a poll showed.

Forty-six percent want the government to scrap the reforms, according to the poll in the Journal du Dimanche newspaper on Sunday, while 46 percent think they should be changed.

The conflict comes a year before presidential elections in which Hollande is considering seeking a second term despite popularity ratings that are among the lowest for a post-war French leader. – Agence France-Presse