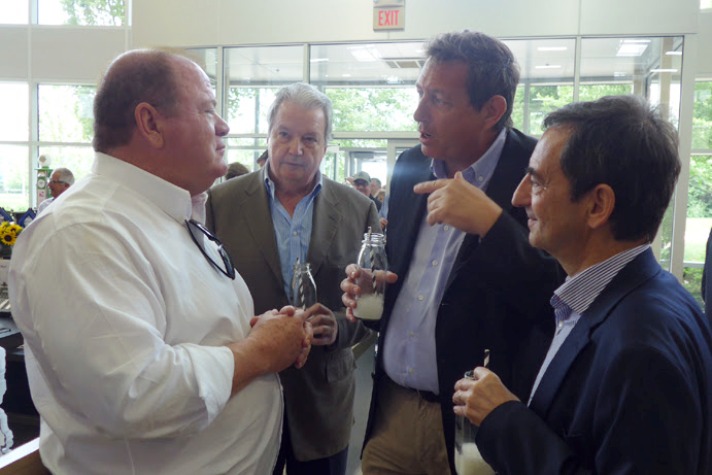 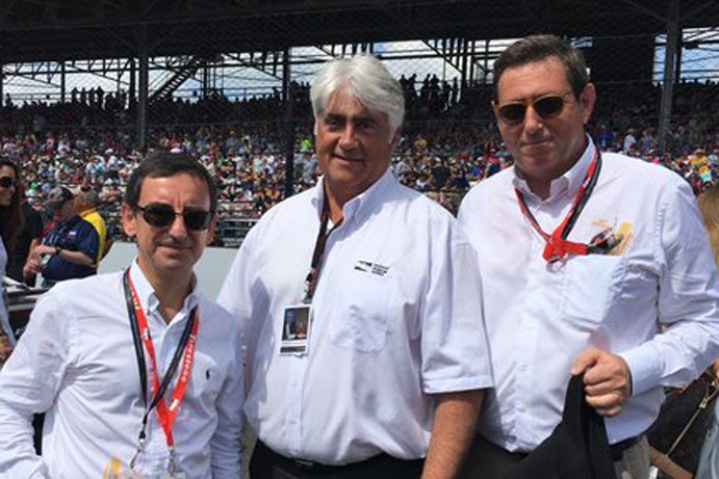 President of the Automobile Club de l’Ouest, Pierre Fillon, and CEO of the FIA World Endurance Championship, Gérard Neveu, were this weekend invited to be part of the celebratory 100th running of the Indy 500 in the USA, one of the biggest global sporting events.

Just a few weeks away from the 84th Le Mans 24 Hours on 18/19th June, the most famous and prestigious sports car race in the world and a huge sporting festival in Europe, Mr Fillon and Mr Neveu were delighted to witness such an internationally acclaimed motorsport event.

“In three weeks over 260,000 fans will be gathered at Le Mans in France for the Le Mans 24 Hours, said President of the ACO, Pierre Fillon, “and we really look forward to welcoming every one of them for what is likely to be an amazing spectacle on and off track.”

WEC CEO Gérard Neveu added, “Just like Le Mans, the Indy 500 is a huge event both in terms of its recognition throughout the world and as a sporting occasion for fans, and it’s always really interesting to see how it works.”

While there, the two Frenchman profited from the occasion to meet with Roger Penske and also to visit the Indianapolis headquarters of Chip Ganassi Racing. They also met with Mark Miles, President and Chief Executive Officer of Hulman & Company which owns Indianapolis Motor Speedway.