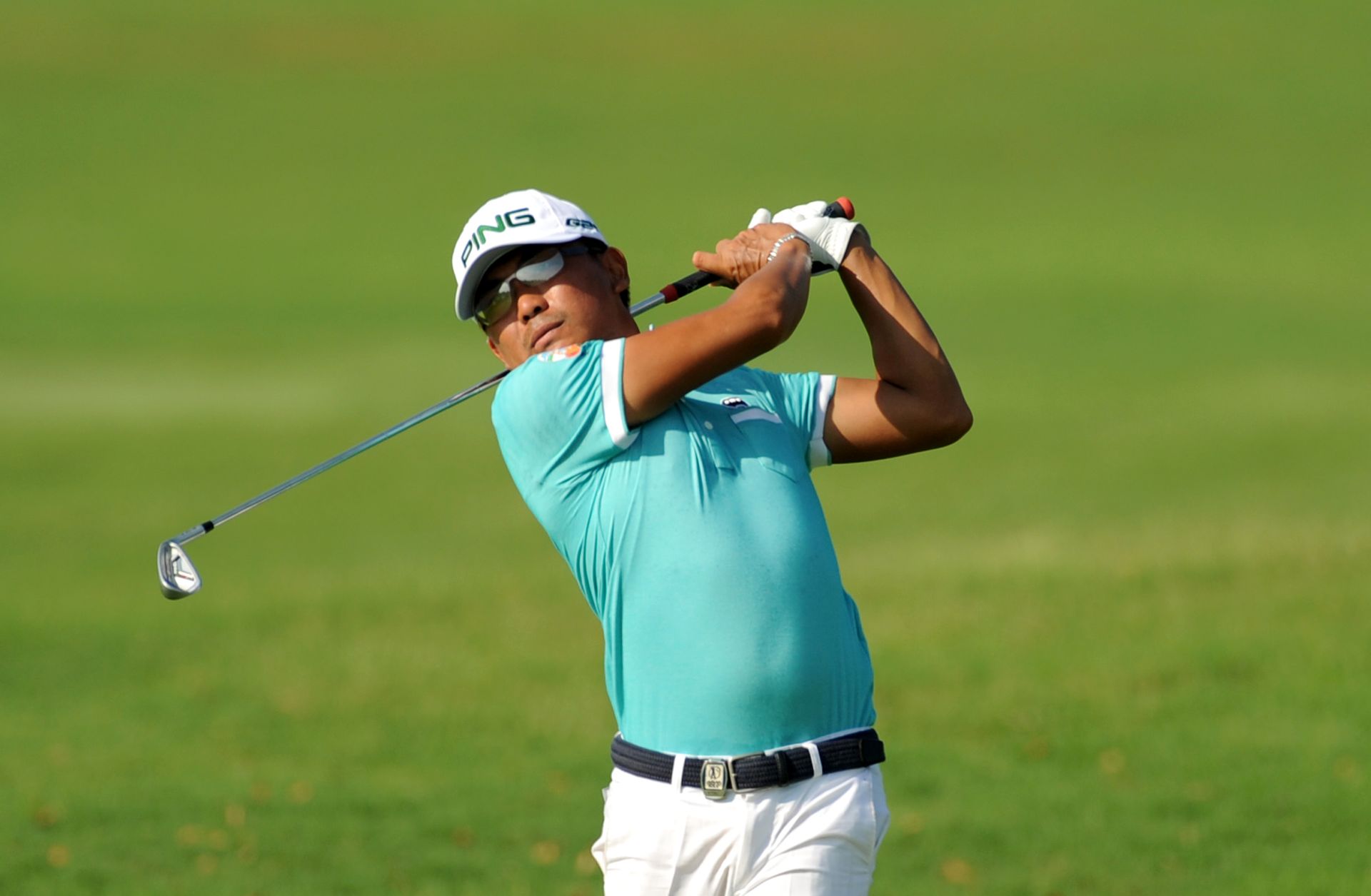 Malaysia’s Nicholas Fung is determined to play above himself and honour his beloved late grandmother when he takes on the best golfers in Asia and Europe at The Championship at Laguna National which starts on Thursday.

The Malaysian played with a heavy heart in Indonesia last week following the passing of his grandmother. He led after the first round but with the emotional burden taking its toll on him, he eventually finished in 21stplace.

The Championship is a US$1.5 million event sanctioned by the Asian Tour and European Tour and it marks the start of a new week for Fung.

“I was very close to my grandmother and her death was a huge blow to me. I went back to Sabah to attend her funeral and I’m feeling more composed now. I know she’s watching me from above and I hope to do well to make her proud this week,” said Fung.

Fung is one of Asia’s young stars to look out for following a spectacular 2013 season where he was crowned the Asian Development Tour (ADT) Order of Merit champion following one victory and three runner-up finishes.

He also finished tied sixth and runner-up in the Philippines and Indonesia respectively to earn his Asian Tour card after finishing in 36th place on the Asian Tour Order of Merit last season.

The EurAsia Cup star also delivered a performance to remember when he pushed Team Europe’s captain Miguel Angel Jimenez down the wire at the Ryder Cup style event in Malaysia last month.

“Overall I’ve been playing well except for my putting which needs a little bit more work as I’ve been making unnecessary errors.

I feel I stand a good chance at this course as I’ve played here before and I might have a slight advantage as the course is not that long,” said Fung.

Thailand’s Jazz Janewattananond, another one of Asia’s young talents to watch out for, is looking for another performance that underlines his rising status on the region’s premier Tour.

Jazz earned his place in the history books as the youngest player to make the cut at an Asian Tour event in Bangkok in 2010 and secured his full playing rights after two impressive back-to-back top-10s in Manila and Indonesia last season.

Playing in his fourth straight event, the 18-year-old is mentally charged and ready to challenge for his maiden win after enjoying a tied fifth finish in Indonesia last week.

“I’ve never played four events in a row before but I’m really excited that I’m coming into the week in the best of form. Physically, I’m tired but mentally I’m not. I’m in the competitive mode now and all I need to do is to pace myself and not get too carried away especially if I’m doing well,” said Jazz.

Meanwhile India’s S.S.P. Chowrasia believes he is back on track of ending his three-year title drought on the Asian Tour.

The 35-year-old showed glimpses of his winning form in Indonesia last week when he battled into contention only to finish in tied fifth.

The two-time Asian Tour winner is determined to put up a worthy performance that he will be proud of.

“This is a very tricky course especially around the greens and you’ve to putt well here. That will be the key to doing well this week,” said Chowrasia, who last played at The Masters Course in 2007.