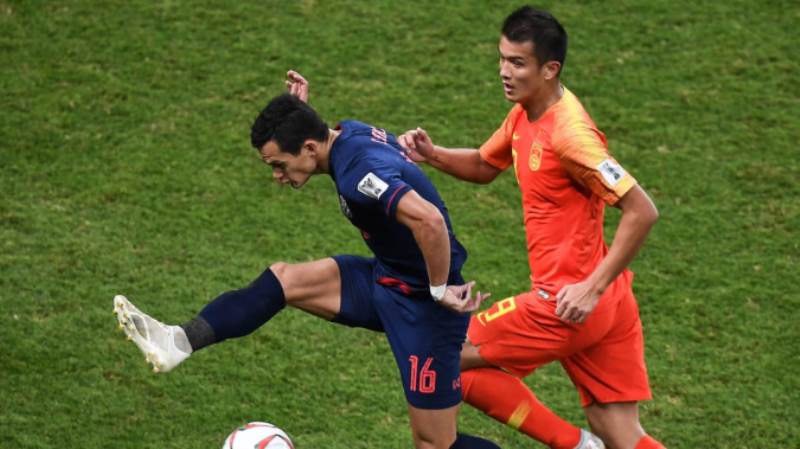 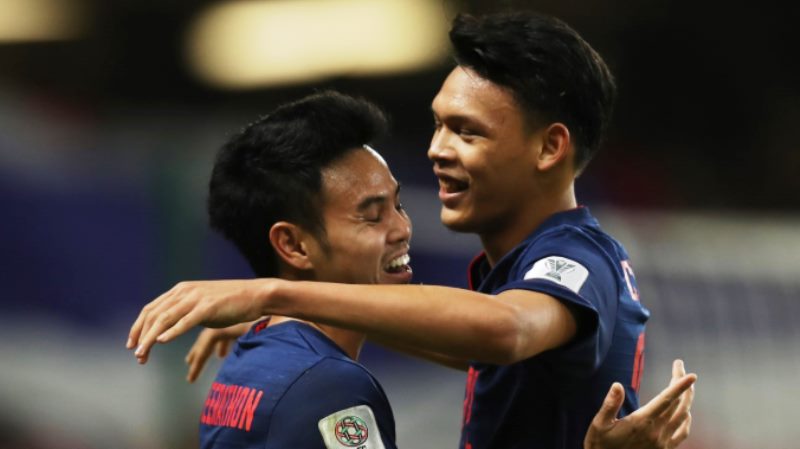 A second half winner from Gao Lin denied Thailand their place in the quarterfinals when the War Elephants stumbled to a 2-1 loss in the Round of 16 tie of the AFC Asian Cup last night.

The Thais had taken the lead through Supachai Chaided in the 31st minute when the Buriram United striker made good on the corner from Teerathon Bunmathan.

But China did not lose focus as they then grabbed the equaliser in the 67th minute with Zheng Zhi providing the cross and Xiao Zhi pouncing on the rebound after Siwarak Tedsungnoen had saved the striker’s initial downward header.

And just four minutes later, China went in front for the first time in the match when Gao Lin scored from the spot after having his heels clipped in the area by Tanaboon Kesarat.