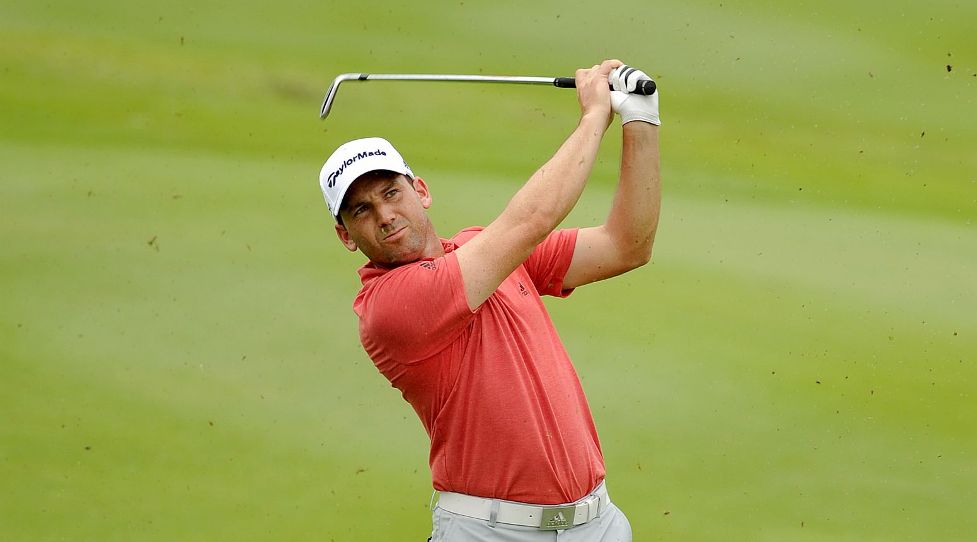 Sergio Garcia will have former world number one tennis player Juan Carlos Ferrero on his bag when he defends his title at the Thailand Golf Championship next month.

The Spaniard will return to the Amata Spring Country Club for his fourth appearance at the US$1 million Asian Tour event which he won by four shots last year.

Garcia won last year’s Thailand Golf Championship with girlfriend Katharina Boehm on his bag, but has decided to ‘hire’ close friend and retired tennis player Ferrero to be his caddy for the week.

“I’ve played golf with him Juan Carlos Ferrero many times but he never caddied for me before. We just talked about it and he mentioned about it and we decided to do it. He is excited about it,” said Garcia.

“Katharina is fine. She is happy to step aside and support from the side lines. It always helps to have a friend on your bag. It is good fun to be able to enjoy golf and have a good time with a good close friend,” he said.

Garcia has been a regular at the Thailand Golf Championship, having played in the event since its inauguration in 2011. Like last year, he hopes to end the year on a high note after enjoying a superb season where he helped Europe retain the Ryder Cup.

“The Thailand Golf Championship is a very young tournament but the group has done a great job there. They build a fun tournament and I really enjoy coming back. It is a good way to finish the season there. It is a great event,” explained the Spaniard.

“For some reason, the course plays easier than it feels. It doesn’t feel like it is an easy golf course but I always seem to play it quite well every year. The course is always in great shape,” said Garcia, who made a hole-in-one on his way to victory in 2013.

Known as a global player, Garcia believes the Thailand Golf Championship will continue to grow and attract some of the top names in golf, who will go head-to-head against the Asian Tour lights.

“Our responsibility is to make the game grow as much as possible. To do that, you need to play more globally. When we have a chance we should travel around and make sure everybody get to see us. It is important for the game more than anything,” said Garcia.