Home International Global sports gambling worth up to $3 trillion 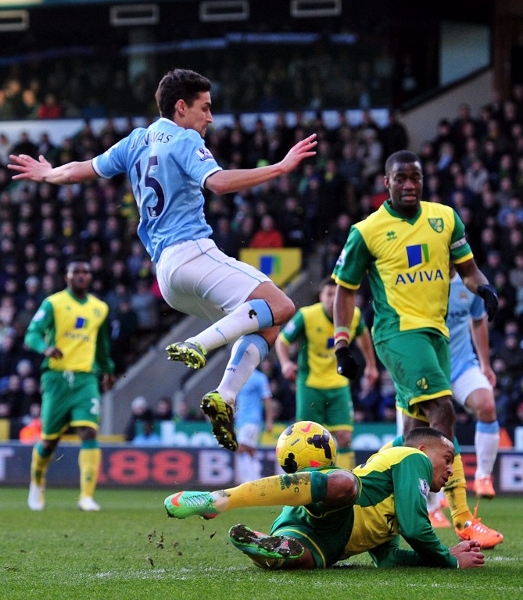 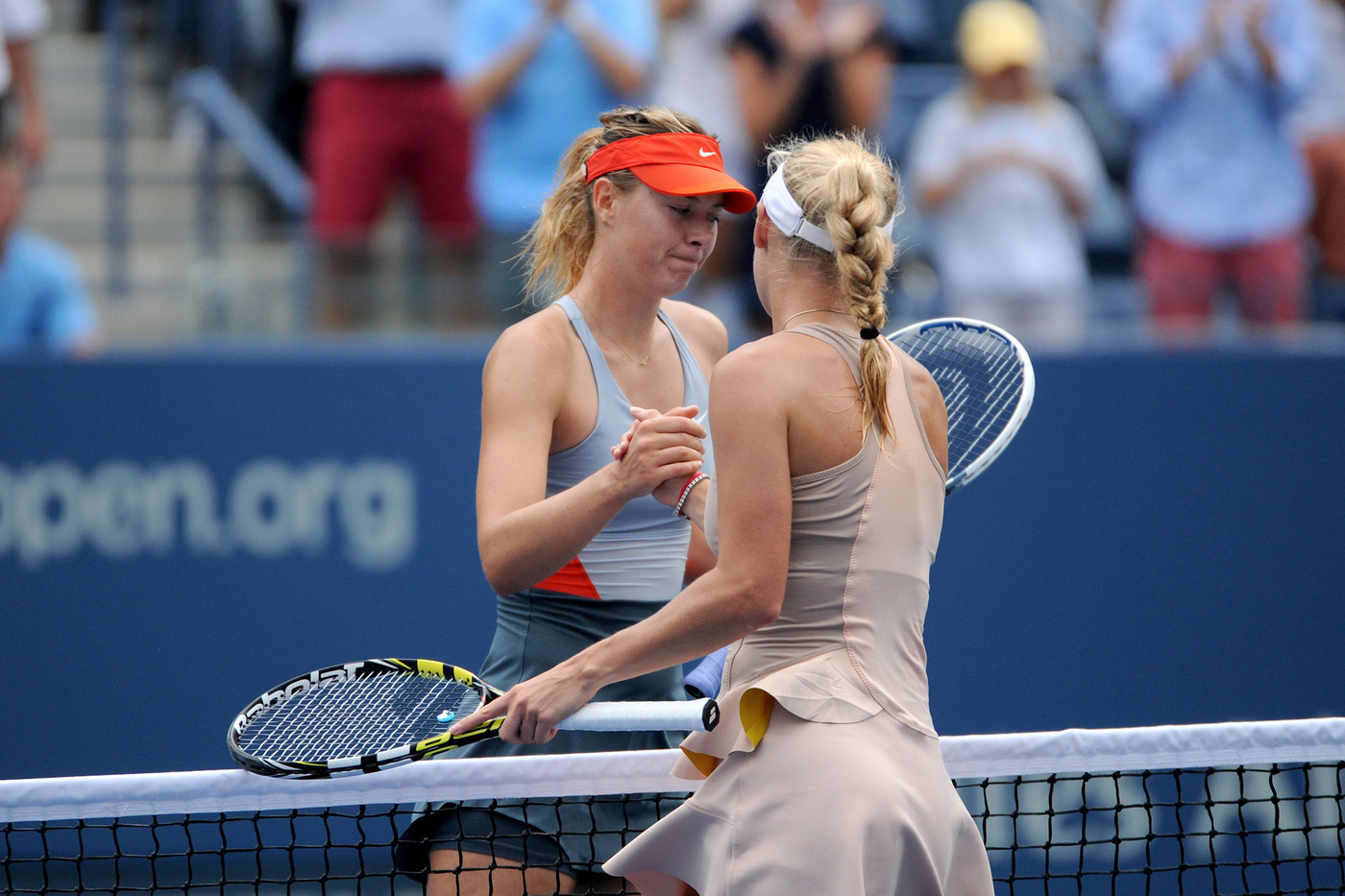 The global sports betting market is worth up to $3-trillion, the vast majority of that generated by illegal gambling, a United Nations conference on crime being held in Doha heard on Wednesday.

Patrick Jay, a British-based independent betting expert, said around 65 per cent of that global figure was spent on football betting, with the Asian market the centre of sports gambling.

Tennis and cricket account for a further 12 per cent each of that $3-trillion, said Jay who was speaking at a session on match-fixing in sport at the week-long UN Congress on Crime Prevention and Criminal Justice, currently being held in Doha.

Jay told the conference session that a conservative estimate was that the betting market was worth around one trillion.

However, he said afterwards, he thought the figure was much higher.

“The trillion is all global sports betting, of which the illegal amount would be 90 per cent of it,” he told AFP.

“I’ll let you into a secret,” he continued. “I say the trillion figure because I can just about get away with it without being laughed off stage.

“The fact of the matter is, the vast majority of people think it is less than that, the only three or four people in the world that I actually respect on this thinks it is two or three times that. And it is growing.”

Jay, a former director of trading at the Hong Kong Jockey Club, said illegal gambling in Asia was driven by matches which are shown live on television there and played at the right time for a betting audience.

“The key driver of demand in the global gaming market is the time zone, because the market is Asia and therefore if Gillingham versus Orient (two English third-tier sides) is 7pm on a Saturday night in Asia on TV, that’s going to drive greater turnover than Barcelona versus Real Madrid, which is at four o clock in the morning, and that’s a fact,” said Jay.

He added that “China is becoming the epicentre of the problem” and up to one billion euros can be gambled on a single game of football.

UNODC and the Doha-based International Centre for Sports Security (ICSS), which tries to promote integrity in sport, hosted the meeting.

The two organisations announced a new partnership on Wednesday to “strengthen investigations and prosecutions into match-fixing”, which includes proposed measures such as increased data-sharing, protection of whistle-blowers and seizure of assets for those implicated in wrongdoing.

Fedotov told the session that “organised crime and how it uses match-fixing, corruption and illegal betting are issues that sport, law enforcement and government cannot shy away from”.

Michael Hershman, a member of the ICSS advisory board, said the issue of corruption in sport and how it had been ignored “was rising to the level of a monumental scandal”.

He added, that in his personal opinion, he was “very, very uncomfortable” with the idea that betting groups were sponsoring football teams as happens in some countries, including Spain.

“I think it sends the wrong message through to the youth,” he said. – Agence France-Presse