Home International Good to be Back in Jakarta – Rajagobal 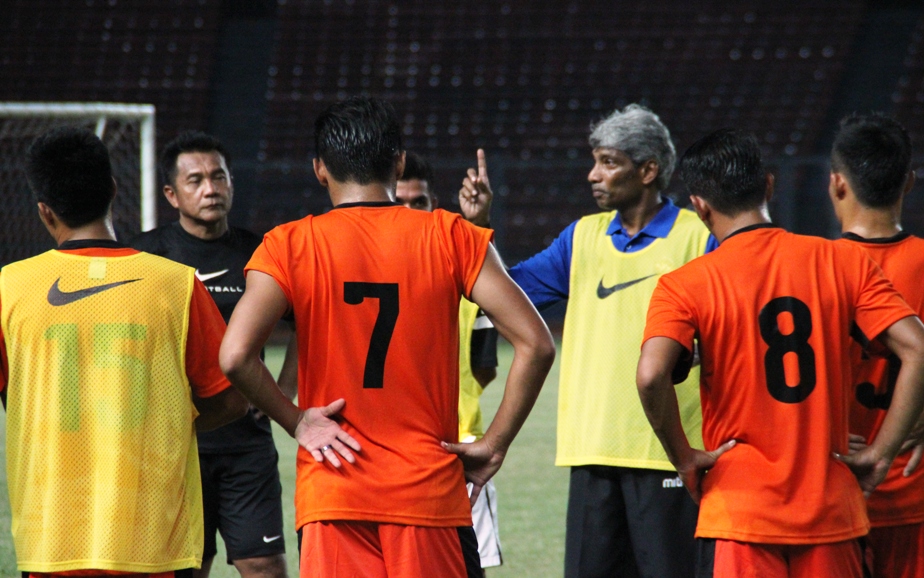 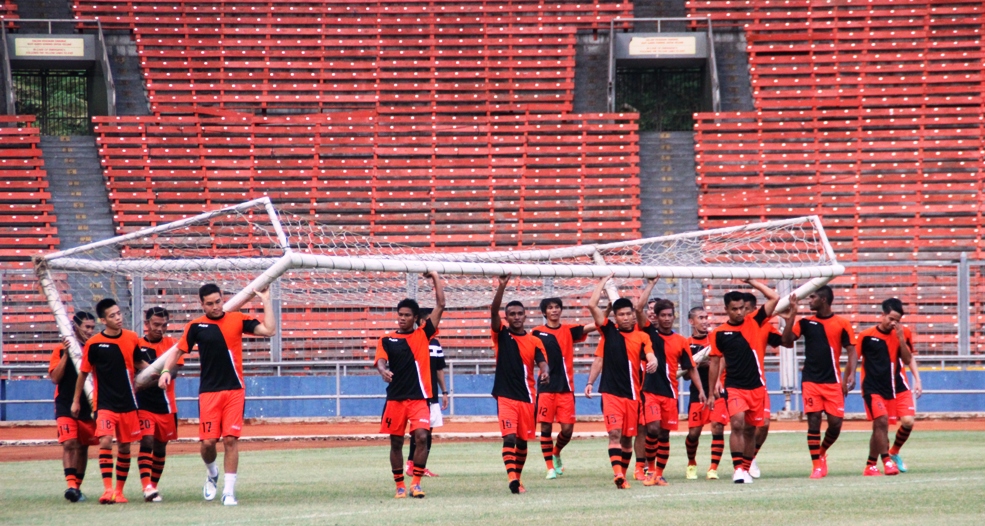 It was all a good feeling for Malaysia’s Datuk K. Rajagobal yesterday when he touched down in Jakarta for his first coaching gig in slightly over four months and four years after his AFF Suzuki Cup triumph back in 2010.

Rajagobal left the head coach position of Malaysia at the end of last year and where this week he will put his tactical prowess to the test when he whip up the ASEAN All-Stars side for a fund-raising friendly match against the Indonesian national side.

“I was pleasantly greeted at the airport and I really felt welcomed. The hotel has been great too, so I’m looking forward to this event.

“Four years ago, I was here when Malaysia won the AFF Suzuki Cup. So I hope that this time round, it will be another triumphant return in Jakarta.”

The ASEAN All-Stars team got down to work this evening at the main venue of the Gelora Bung Karno Stadium with 18 players taking to the field.

With the exception of Thailand’s Teerasil Dangda and Datsakorn Thonglao as well as Singapore’s Shahril Ishak, the rest of the players were already sweating it out and getting their combination play right.

“We don’t have a lot of time, so I told the players that it is important that they just go out there and enjoy themselves,” said Rajagobal.

“This is the first time that we are assembling the best players from ASEAN together and so it is important they get to know one another. Anyway, we are here for a bigger cause which is to raise fund.”

The team managers’ meeting will be held tomorrow at the Sultan Hotel at 12pm while the match itself will be played on 11 May with kick off at 2030hrs at the Gelora Bung Karno Stadium. 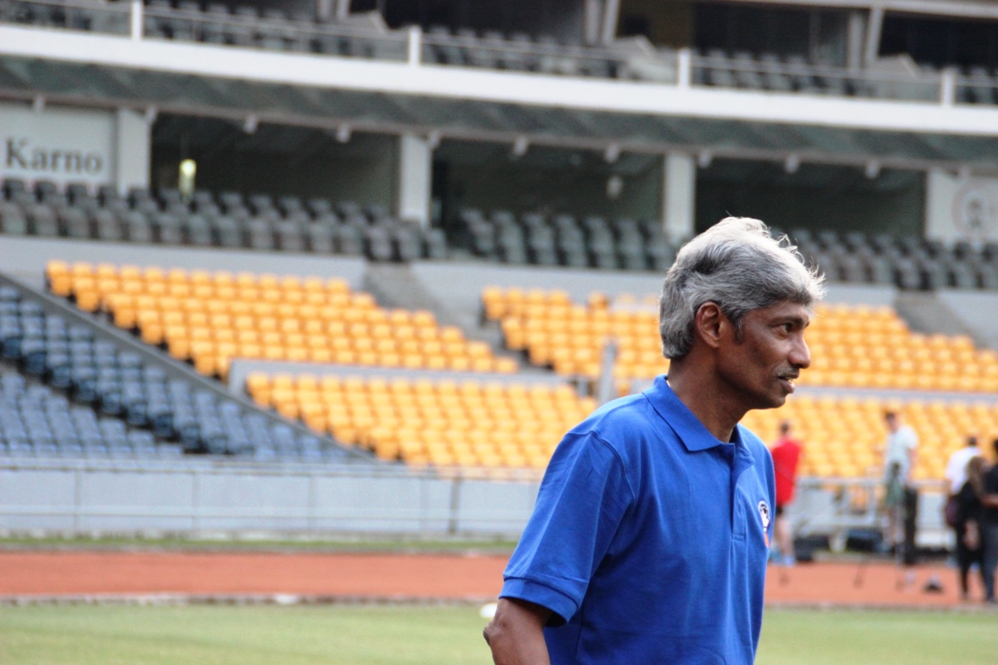