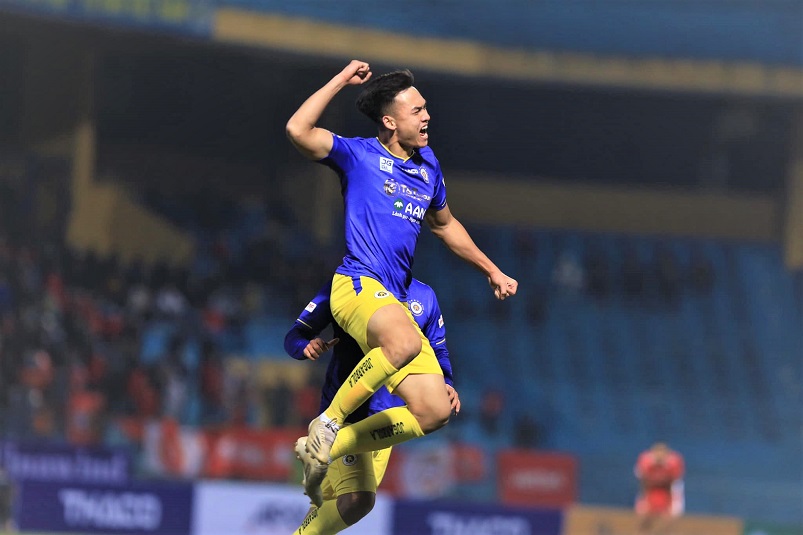 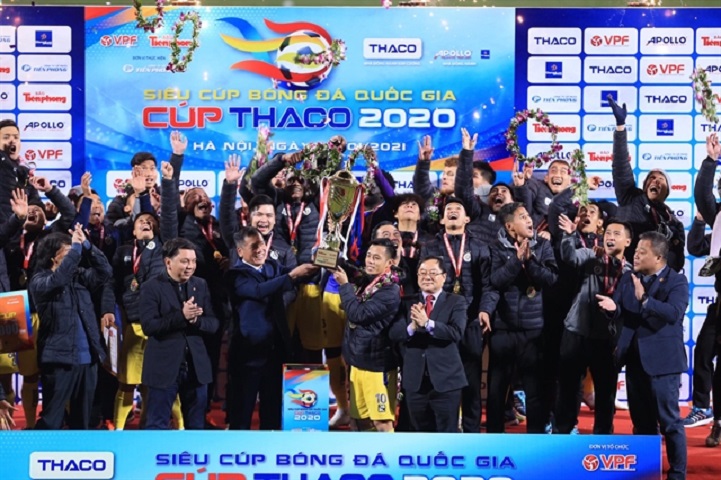 Hanoi FC underlined their intention for the new V League 1 season when they beat Viettel FC 1-0 to lift the season-opening Super Cup.

In the match that was played at the Hang Day Stadium, the numbing cold of Hanoi did not affect the action on the pitch as Hanoi were on the attack from the get go.

But in spite of the several chances, Hanoi captain Nguyen Van Quyet and Brazilian forward Bruno Cantanhede all muffed their efforts.

It was not until the 74th minute that Hanoi finally broke the deadlock with Van Quyet and Geovane Magno providing the opportunity for Bui Hoang Viet Anh to finish.