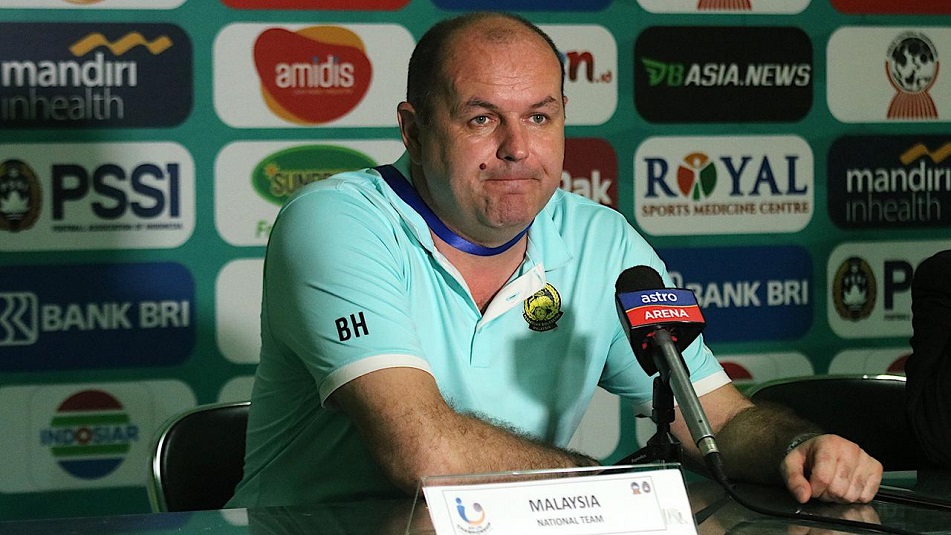 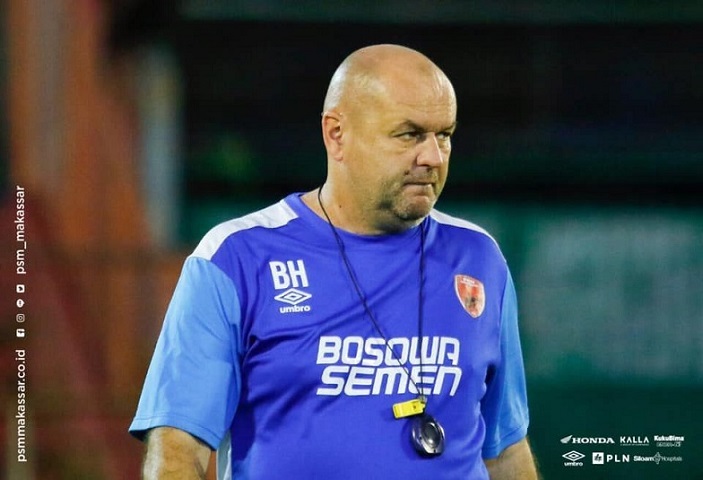 The contract is for one year with the option for another.

“It is true that Bojan is the new coach of Kuala Lumpur and we have offered him a year’s contract with an option for another year,” said KLUFC Chief Executive Officer Stanley Bernard.

Hodak is no stranger to football in ASEAN having led Phnom Penh Crown to the Cambodian League title in 2011.

He then won the Malaysian Super League titles twice with Kelantan (in 2012) and then Johor Darul Ta’zim (in 2014).

His last assignment was with Indonesian Liga 1 side PSM Makassar which he signed for in early 2020.