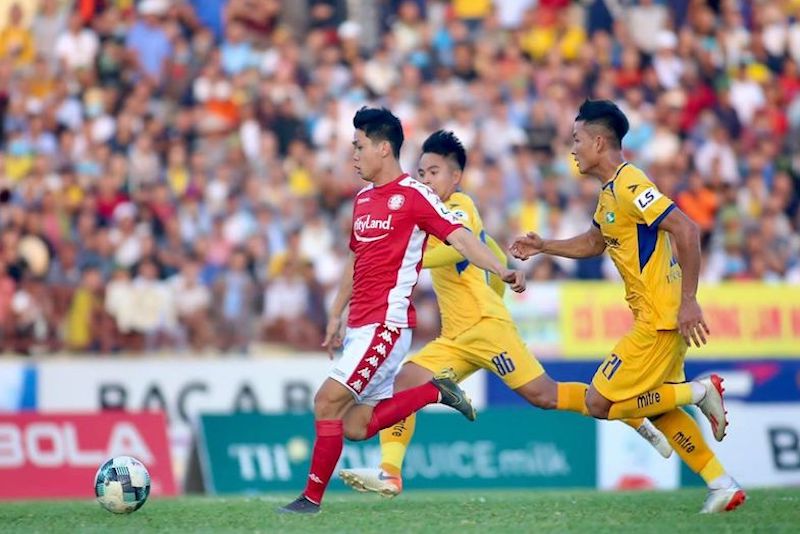 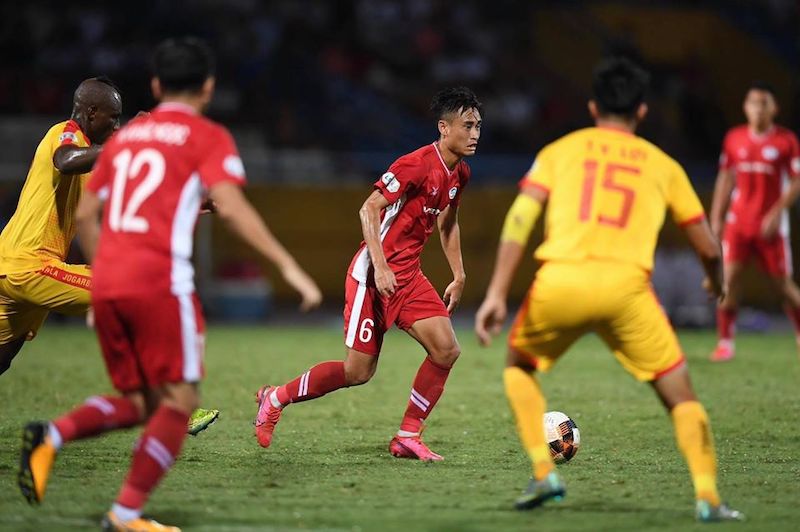 Ho Chi Minh City FC picked up their fourth win in six matches of the 2020 LS V.League 1 when they beat Song Lam Nghe An (SLNA) 3-1 on the road at the Vinh Stadium.

SLNA pulled a goal back off Gustavo a minute to the end.

The win allowed HCM City to stay top of the standings with 13 points from six matches played as SLNA stayed second just two points behind from the same number of games played.

In the meantime, Viettel The Cong FC fell to a 2-1 loss to Thanh Hoa to remain on sixth at the table.

Viettel – who had booked their place in the quarterfinals of the Vietnam National Cup just a few days earlier – found themselves behind despite playing at home when Hoang Vu Samson converted a penalty just five minutes in.

Caique then drew level for Viettel in the 52nd minute before Le Van Thang then drove home a 65th minute winner.

The win was Thanh Hoa’s only second victory as they stayed tenth at the table.

Elsewhere, Hai Phong FC picked up the full points when they beat Nam Dinh away off goals from Joseph Mpande in the 40th minute and then Claudecir Rodrigues three minutes to the end. 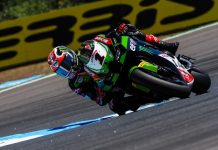