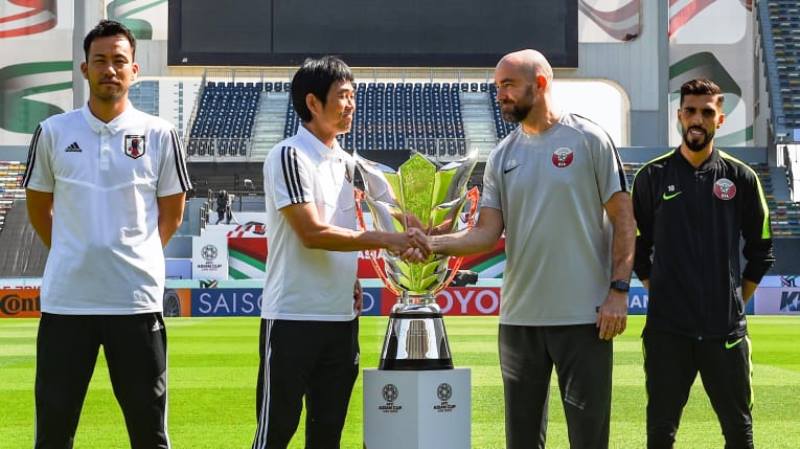 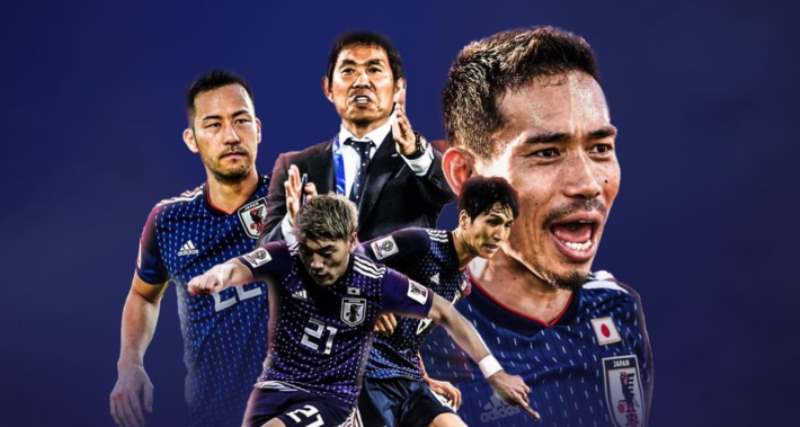 A history chasing Japanese side will take on young guns Qatar in the final of the AFC Asian Cup tomorrow night which will be played at the Zayed Sports City Stadium in Abu Dhabi.

“Tomorrow as a team we would like to try to take the trophy back home. I just want to celebrate the title with all the team and we will do our best in training as well,” said Japan head coach Hajime Moriyasu.

“I can say that it’s going to be a tough match. We’ve already played six matches and we know they’re a strong opponent, so we have one more fight to do and we’re going to do it with determination so that our players can have the best performance on the field.

“We are aware they are a very strong team, that they have scored 16 goals and kept clean sheets all the way through, but no matter how they play we will stay the same. We will analyse them and then we will express our best on the field.”

Japan will take on a young Qatar team side that have scored 16 times in their previous six games and have yet to concede a goal. 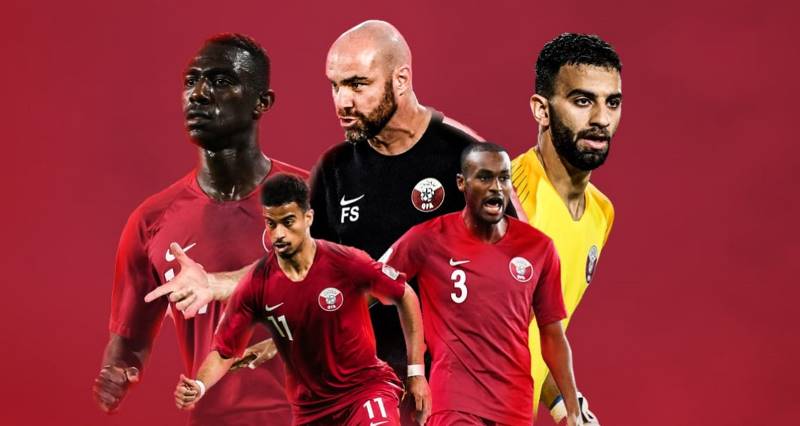 “We are now obviously at the stage of the tournament where the team is in a confident mood and looking forward to starting the game. Obviously if we win the trophy, it will be Qatar’s biggest achievement in terms of football.

“We came here with the hope that we could challenge everyone in Asia, and it is not a surprise to me that we are here as we already knew the qualities of our players.”

“The game against Japan is now another story for us. Japan have great quality and have won the AFC Asian Cup many times. However, we are ready [for the challenge] and will play in a way to negate the threats they have.

“We know Japan have several strengths and a few weaknesses, so we will need to be excellent throughout the game in order to achieve the win wee want.”