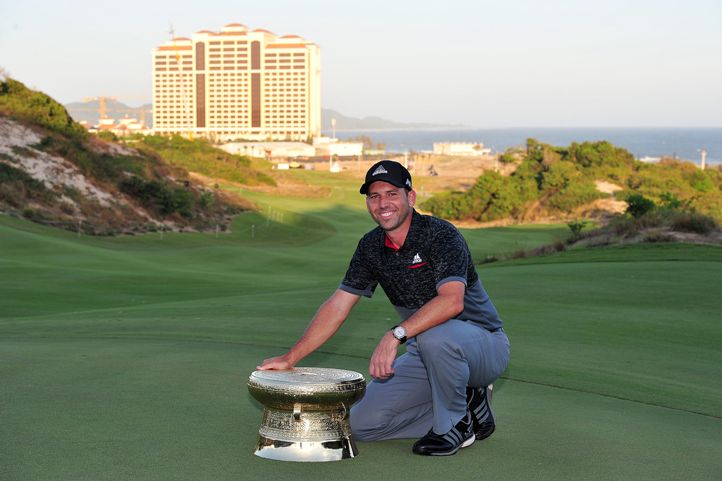 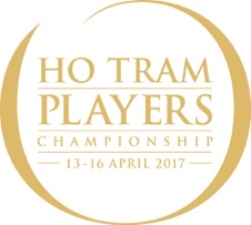 The Asian Tour today unveiled a new flagship event, the Ho Tram Players Championship which will take place from April 13 to 16, 2017 at The Bluffs Ho Tram Strip, marking an historic occasion for the Tour, its members and the nation of Vietnam.

The inaugural Ho Tram Open set a new standard in golf and entertainment last December, with Sergio Garcia of Spain triumphing on the course at the end of a week filled with world-class entertainment. The event was ultimately recognised as The Asian Tour’s 2015 Event of the Year, and set the foundation for the launch of the Tour’s new flagship event, the Ho Tram Players Championship.

“The Players’ Championship will be the highlight of the Asian Tour year and we could not think of a more deserving venue and event than Ho Tram,” commented Kyi Hla Han, Commissioner, Asian Tour.

“The inaugural year not only put Ho Tram on the map, but has reinforced Vietnam’s position as a growing force in the world of golf and sports.”

Ho Tram will host some of the best golfers in the world including defending champion Garcia, who will return to defend his title next April, the week after the year’s first major, The Masters Tournament. The US$1.2 million showpiece will offer the richest prize purse for a full-field Asian Tour event and also receive an increase in world ranking points given its increased ‘flagship’ status.

“Today’s announcement reinforces our commitment to pioneering new and innovative events for Vietnam,” commented Michael E. Kelly, Executive Chairman of Asian Coast Development Ltd. “An event of this stature will afford us the opportunity to evolve the Ho Tram Strip’s appeal as a luxury destination and grow Vietnam’s status as a major player in global golf and tourism.”

Players will compete around The Bluffs Ho Tram Strip, which has enjoyed a meteoric rise in the world of golf, with an unprecedented haul of accolades. The Greg Norman-designed golf course, which was launched in November, 2014 was recognised as ‘The World’s Best New Golf Course’ at the prestigious World Golf Awards and was also recently ranked number 74 in Golf Digest’s Top 100 Greatest Golf Courses.

“I made no secret about how impressed I was with Ho Tram and The Bluffs and the response I have had around the world about how spectacular the championship looked has been extraordinary,” commented Garcia, the world number 13. “For the event to be announced as The Players Championship is a huge step and I think everyone involved should be particularly proud of getting the event to such status in such a short space of time.”

The Ho Tram Players Championship will be broadcast around the world in over 180 countries, reaching over 740 million households, making it one of the most watched sporting events in Vietnam’s history.

Ben Styles, Vice-President Golf & Residential Development for The Ho Tram Strip said, “This is yet another milestone in Ho Tram and Vietnam’s history. To host such a prestigious Championship will certainly add more interest for Vietnam, increasing global viewing figures as well as giving our top Vietnamese amateurs the opportunity to compete against the world’s best.”

“Any time you get the opportunity to defend a Championship is a memorable occasion. With the new status as The Ho Tram Players Championship, it will make my return to Vietnam and Ho Tram all the more special.

One thing I took away from last year was how genuine and friendly everyone was. I made some new friends during my brief time and am looking forward to seeing everyone again.

I felt at home all week. The Grand was exceptional and the weeks-worth of entertainment topped off what turned out to be a hugely successful week.

I am interested to see how the elite amateurs of Vietnam are progressing. We met some great players, including Anthony who I played the first two rounds with, who have a tremendous opportunity as well as responsibility to fly the flag for Vietnam. It is going to be great to see how these guys develop and inspire people to take up the game.”

“From the moment I first set foot on site at The Bluffs I knew we would create one of our best courses ever. But to have the opportunity to showcase that and also test some of the best players in the world, initially with the Ho Tram Open and now the Ho Tram Players Championship, takes it to another level for me both as a player and golf course designer. I’m extremely proud to be a part it and look forward to seeing the game continue to grow in this part of the world.”