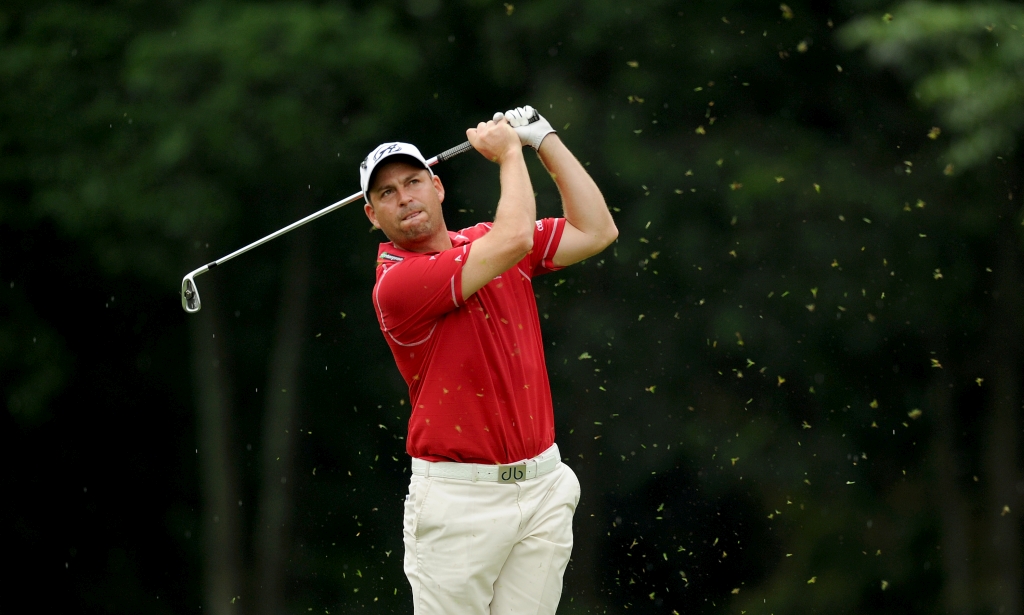 David Howell of England will be relishing the opportunity to challenge for a ‘home win’ when he competes in the inaugural Dubai Open at The Els Club Dubai this week.

The Dubai resident will join the strong line-up at the US$500,000 Asian Tour event with the aim to recreate the magic of his victory at the Omega Dubai Desert Classic back in 1999.

“It has been a long time since I won in Dubai but memories of that win are still fresh. The win was special because it was my first victory on the European Tour. It is something I still cherish today,” said the affable Englishman, who beat compatriot Lee Westwood by four shots for his win in Dubai.

Since that victory, Howell has clocked over 500 appearances on the European Tour and taken his tally of professional wins to five, which includes winning the inaugural HSBC Champions in 2006 where he battled head-to-head with former world number one Tiger Woods.

Howell, who was ranked inside top-10 on the Official World Golf Ranking (OWGR) that same year, was sidelined shortly by a string of injuries which hampered his career.

The two-time Ryder Cup winner, however, kept his desire burning through adversity and staged a tremendous comeback victory at the Alfred Dunhill Links Championship in 2013.

With his career back on track, Howell is looking to keep the momentum going. “As in life, ups and downs are part of golf. I love playing golf and that keeps me going. It will be fun to play alongside top players on the Asian Tour.

“They are as competitive as anyone and one has to play good, solid golf over four days to have any chance of winning the tournament, which is a great addition to Dubai’s golfing portfolio,” said the 39-year-old, who occasionally works as a commentator and analyst for TV channels.

Mohamed Juma Buamaim, vice chairman and CEO of golf in DUBAi, said: “We are thrilled to welcome David to the Dubai Open. He’s a strong character, one who is self-assured enough no matter what the situation is.

“If he reached the top 10 of the world rankings, it was because of exemplary work ethics and a dedication to the game. And that has contributed to his reputation as one of the most respected and well liked golfers in the world.

“I am sure the emerging talents from Asian Tour will look up to him for inspiration. I would like to thank David for lending his support to the Dubai Open.”

The Dubai Open is promoted and organised by golf in DUBAi.

The Els Club Dubai is situated within the sprawling Dubai Sports City where the par-72 course combines links style golf with traditional ‘classical era’ design. Opened for play in 2008, the course stretches 7,538 yards and was named as ‘Best New International Course’ by prestigious US magazine, Links, and “Best New Facility of the Year” by Troon Golf.