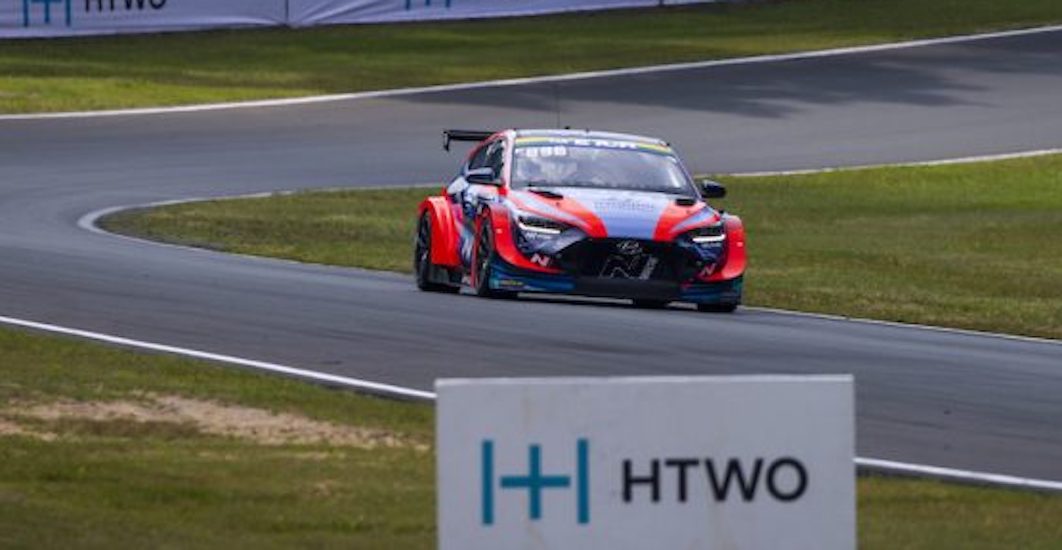 Hyundai Motorsport will rely on its WTCR – FIA Word Touring Car Cup stars past and present to achieve its objectives in the FIA ETCR – eTouring Car World Cup season decider at the Sachsenring in Germany this weekend.

The team heads to Race DE (September 23-25) with the aim of finishing runner-up in the Manufacturers’ standings and third in the Drivers’ table.

And it does so on the back of a hugely successful Race IT weekend at Autodromo Vallelunga Piero Taruffi in July when it claimed its first Manufacturer and King of the Weekend titles of the season.

Mikel Azcona, who also races with Hyundai power in the WTCR and is the current Goodyear #FollowTheLeader, secured a clean sweep of points at the venue close to Rome aboard his Hyundai Veloster N ETCR. The Spaniard remains in contention for a top-three overall finish in ETCR but will be mindful that Romeo Ferraris driver Maxime Martin is only eight points behind in fourth.

Azcona’s WTCR and ETCR team-mate Norbert Michelisz will also be in action at the Sachsenring, as will Nicky Catsburg and Jean-Karl Vernay, who won WTCR races with Hyundai power in 2020 and 2021 respectively.

“I want to make sure I finish third in the standings and will defend it hard,” said Azcona. “We have seen that Maxime has been very competitive in the last few weekends and he will be the man we have to beat – and lose as little as possible to. This will be my first time at the Sachsenring; I have been preparing by watching a lot of videos and onboards, as well as testing it out on the simulator. My first season with Hyundai Motorsport hasn’t been the easiest for us, but we have been constantly improving and learning. If we can bring home third, and second in the manufacturers’ standings, it will feel like victory for us.”

Race DE begins with Free Practice sessions on Friday September 23. Saturday features Qualifying for both Pool Fast and Pool Furious, which determines the Quarter Final they will contest. This sorts each driver into their respective Semi Finals, held on Sunday morning, before the season-ending Super Finals later that day.