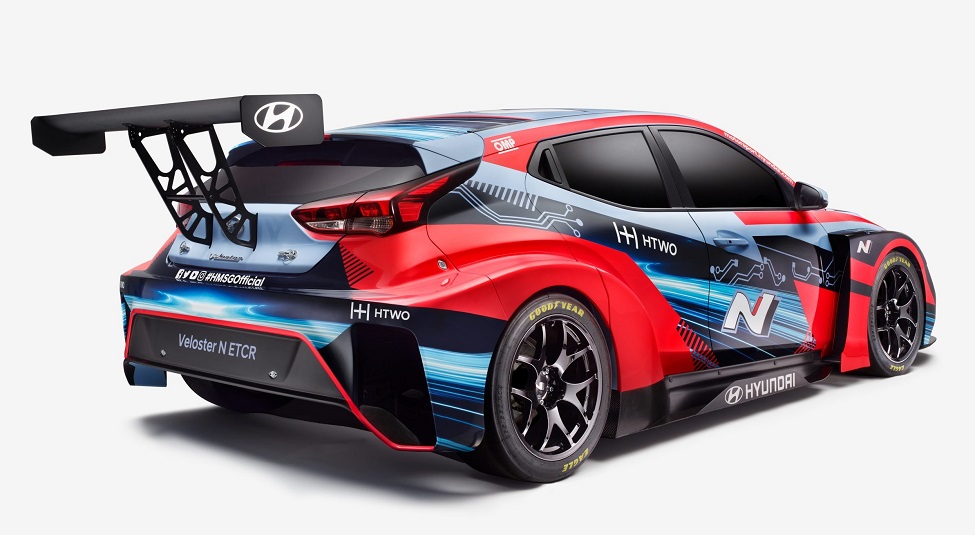 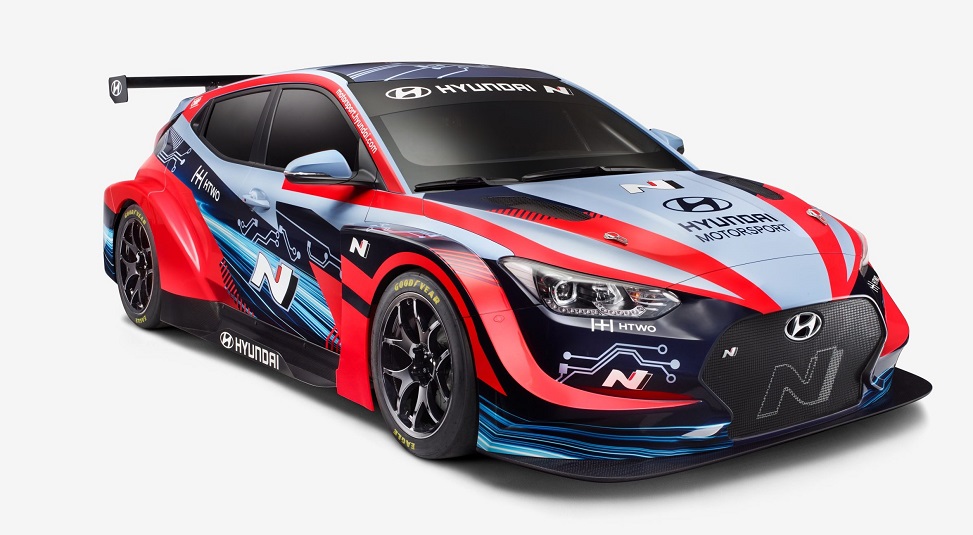 Kevin Ceccon and Nicky Catsburg to share fourth entry across 2022

Hyundai Motorsport has become the first manufacturer to reveal its driver line-up for the FIA ETCR – eTouring Car World Cup in 2022.

The Frenchman will be joined by fellow global superstars Norbert Michelisz and Mikel Azcona on a full-time basis while Nicky Catsburg and Kevin Ceccon will share the final entry.

Vernay was one of the stars of electric touring car racing in 2021, heading a Hyundai one-two at the final event of the season on home soil at Pau-Arnos to seal the runner-up spot in the series.

Spaniard Azcona, who moved to Hyundai from CUPRA during the winter, was just one place behind Vernay in the standings and was the only driver to take more than one PURE ETCR round victory last year.

They are joined by 2019 WTCR – FIA World Touring Car Cup winner Michelisz, from Hungary, who gave the Veloster N ETCR its public track debut at MotorLand Aragón in November 2020, and who has been a fixture during pre-season testing.

Italian ace Ceccon – a WTCR race winner – is set to contest the opening three rounds of the series, having won four times on his way to second place in TCR Italy last year at the wheel of a Hyundai.

Dutchman Catsburg will make his FIA ETCR debut at Jarama, Spain, in June, and brings a CV that includes a WTCR victory with Hyundai plus multiple international victories and major race wins in GT racing.

Hyundai Motorsport has undergone a technical revamp during the Winter with new engineers joining the project to work on the Veloster N ETCR, which produces 500kW peak energy from its all-electric ETCR powertrain.

FIA ETCR is the world’s first all-electric touring car series with a World title at stake. Manufacturers compete against each other using the most powerful touring cars ever built; the maximum 500kW (670bhp) beasts battling it out on a combination of iconic racetracks and innovative street circuits through numerous short, sharp Battle races for the ultimate prize.

With sustainability at the heart of the series, the on-track excitement comes with a commitment to provide a global platform for the world’s biggest automotive manufacturers to showcase their latest electric cars in the high-intensity world of motorsport while also showing that electric mobility can be fun, fast and sexy.

Julien Moncet, Hyundai Motorsport Deputy Team Principal, said: “As a team we can look back on our successes in PURE ETCR with the Hyundai Veloster N ETCR with pride. However, we set high standards for all our projects and we know there is still more performance possible and we want to show this in FIA ETCR in 2022. Since the final round in France last year our team have been working hard to find the maximum performance from the car ready for the new season. We have added further to an experienced squad of engineers dedicated to the project as we head towards the first races of 2022. We have strengthened our driver line-up for this season with drivers with experience in ETCR and competition, as well as a huge range of other racing series. Their input during pre-season testing has been vital as we work to develop the car ready for a new year of competition. The results from the running we have already completed has been very positive, and there is still more to come before the first competitive weekend. When we line-up in the gates for the opening race of the season we know we will be as well prepared as possible.”

Xavier Gavory, FIA ETCR – eTouring Car World Cup Series Director, said: “After taking the title fight down to the last DHL SuperFinal of 2021, Hyundai Motorsport returns with a new-look line-up that blends five outstanding touring car drivers together. Having Jean-Karl Vernay and Mikel Azcona – two of 2021’s star performers – back in the series is obviously great news while the addition of world title winner Norbert Michelisz and two more racing aces in Nicky Catsburg and Kevin Ceccon shows the continued growth of electric motorsport on a global level. It’s shaping up to be an outstanding season already.”