Home 2020 ‘I need to get results’ – New Wanderers coach Robinson 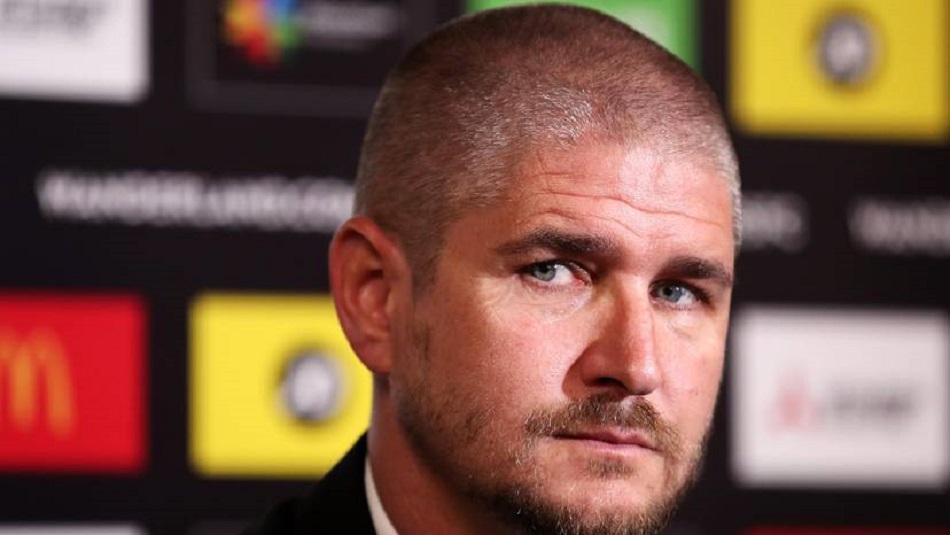 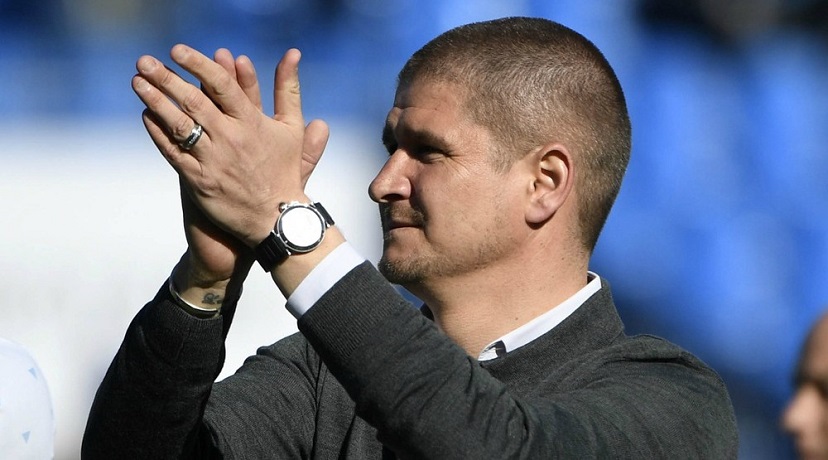 The Red and Black pounced to snap up Robinson and his assistant Kenny Miller as replacements for the dismissed Jean-Paul de Marigny.

De Marigny was appointed as a permanent head coach until the end of the 2020/21 season on Tuesday, 14 July but the club decided to move in a new direction just 90 days later.